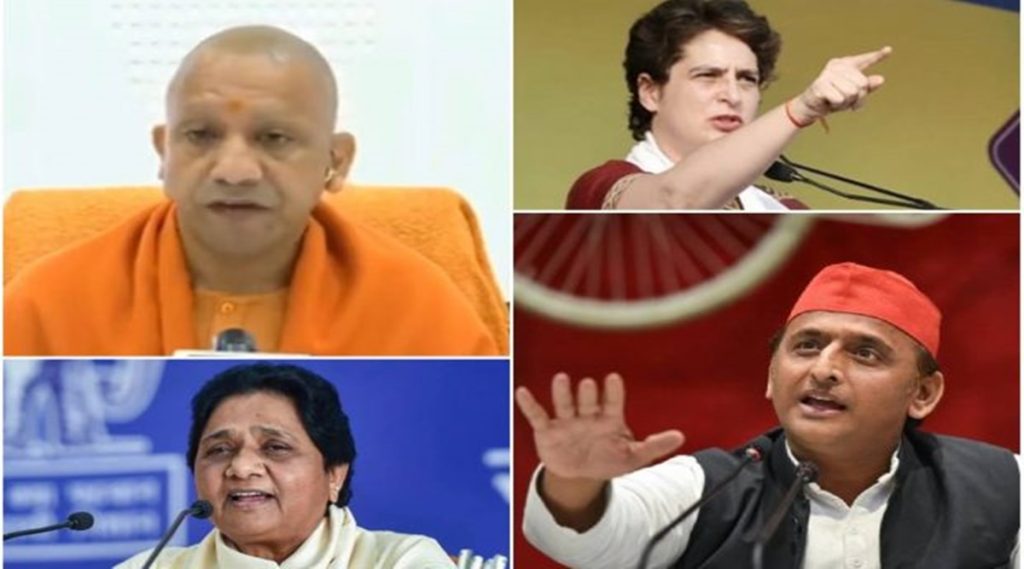 The Bharatiya Janata Party is all set to retain Uttar Pradesh for a second term after securing a massive lead in the first few hours of counting votes in the northern state.

This will be the first time since 1985 that a ruling party will return to power in the state. 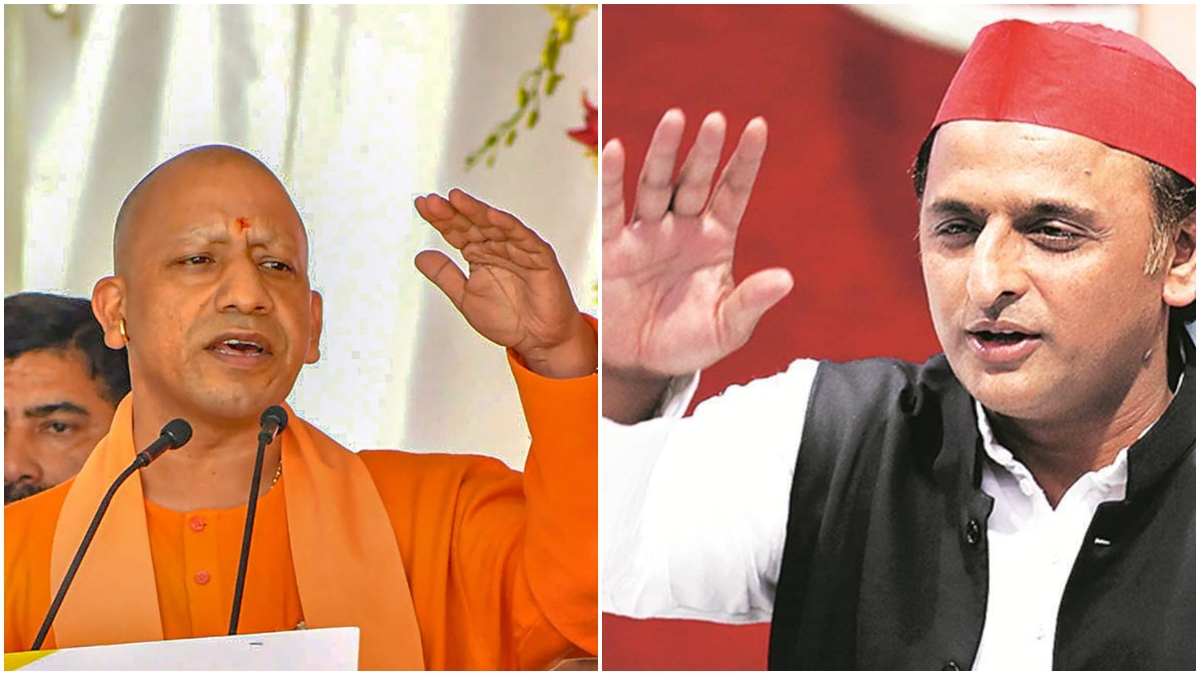 According to Election Commission data, after seven rounds of counting, Samajwadi Party chief Akhilesh Yadav is leading from his constituency Karhal and BJP’s SP Singh Baghel is second.

The exit polls indicated that the BJP would be able to cross the 200-mark and claim a majority in the 403-member assembly in UP. Akhilesh Yadav’s Samajwadi Party was projected as the first runner-up. 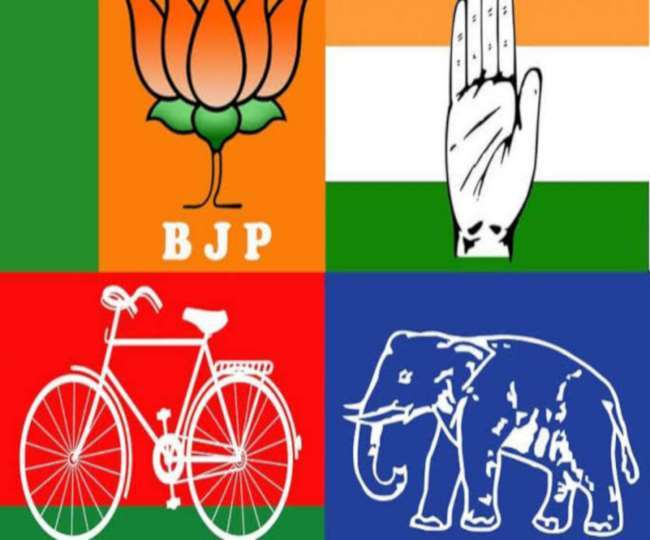