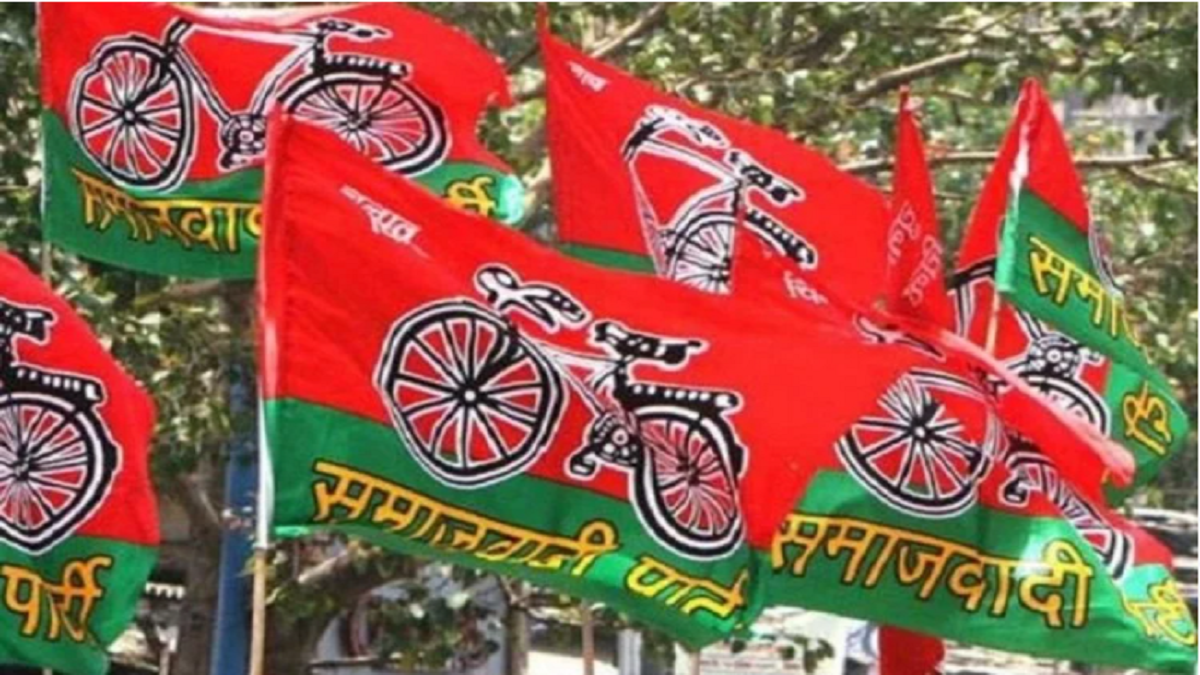 Samajwadi Party (SP) has changed the process of ticket distribution after Nahid Hasan, the candidate from the Kairana assembly seat in UP’s Shamli district, was arrested under the Gangster Act. According to sources, to avoid BJP’s siege, the core committee of SP is now calling the person to whom the ticket is to be given instead of releasing the list of candidates.

An affidavit will be made on behalf of the candidates mentioning what kind of cases and how many of them are registered against them. Along with giving secret tickets, it is also being told to the candidates that no one should have any ear-earned news in this regard before the nomination.

According to sources, all the people from the assembly seat from which they are claiming tickets are being asked to directly file their nominations. Who will fight, it will be told to them.

It is also learned that those who have been given tickets for the second phase of elections on Tuesday were called by phone. This is the first time that SP has changed its strategy in view of the activism of BJP in the state. This strategy has also created panic among the claimants and workers.

Fear Of Stampede With Political Siege

It is being told that SP had prepared the list of candidates for its party between November 15 and 20 last year. It was decided that the list would be released in the last week of November or the first week of December, then the party’s core committee abruptly changed it. The reason for this change is also being told attributed to BJP itself.

According to sources, SP’s core committee argued that if the list of candidates is released now, then BJP will investigate their history by putting their government influence. It wouldn’t be right for the party. This is the reason that now tickets are being given over phone calls.