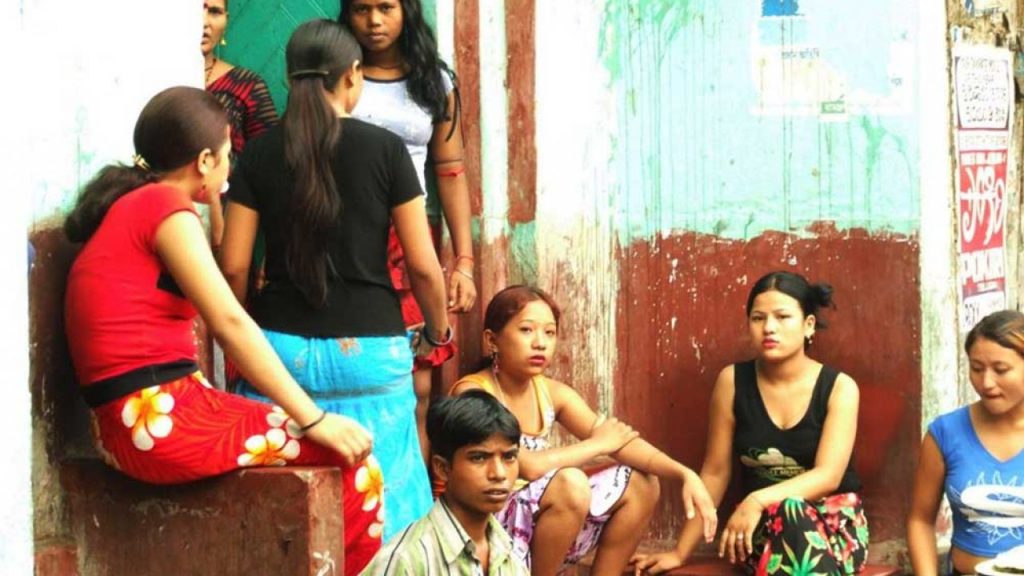 The Unique Identification Authority of India (UIDAI) has informed the Supreme Court that it is keen to give out Aadhaar Cards to sex workers.  They need to have a certificate from the health department of states or from the National AIDS Control Organisation (NACO).

UIDAI said that no residence proof or identity proof will be mandatory for such sex workers. 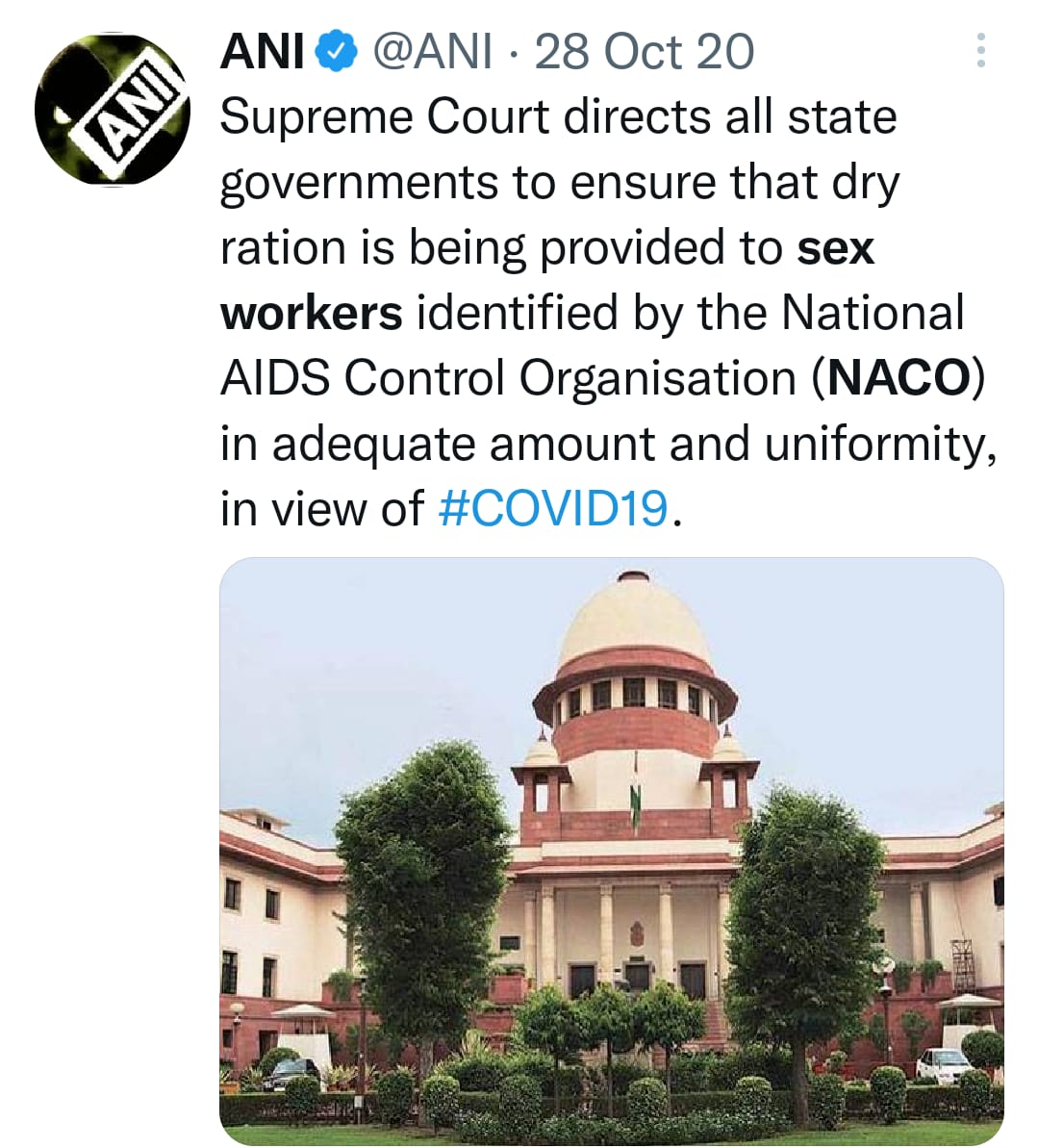 The bench of Justices L Nageswara Rao and B R Gavai was hearing the petition on the lack of food security for sex workers across the nation, especially during the pandemic.

Representing the UIDAI,  advocate Zoheb Hossain informed that certain sections of society even though not having any identification did not lack any access to the basic right of food and other facilities.

The Supreme Court inquired about the Centre’s Bill which aims to curb sex traffic and rehabilitate sex workers in India. In this context, Justice Rao asked, “Anything happening with the Bill? Additional Solicitor General Jayant K Sud,  keep changing but there is no progress in the Bill.” 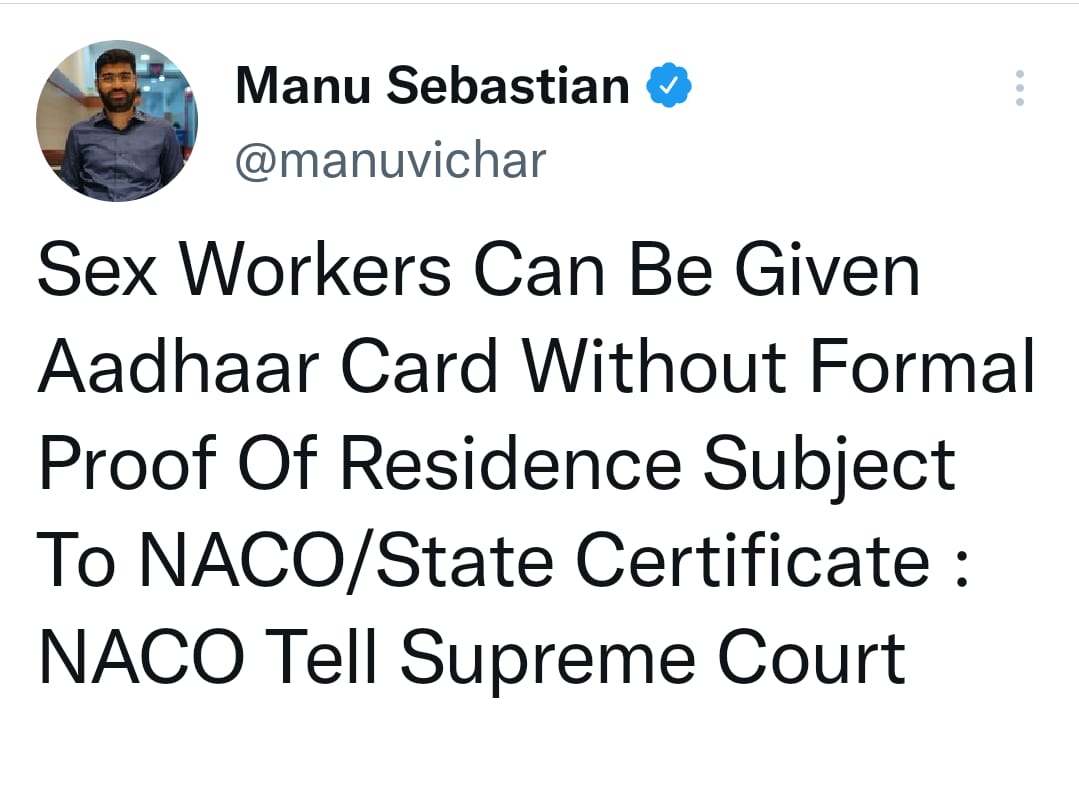 The apex court also said that the number provided by the state governments is “not realistic” regarding the identification and issuing of Voter IDs to sex workers. Like in West Bengal, the state authority identified 6,227 sex workers. Whereas, states having lesser population have identified around 80,000-1,00,000 sex workers. The bench probed the reliability of data, addressing Justice Rao in context with the state of Bengal.

In his reply, the advocate Raghenth Basant told the court that special coupons were issued for sex workers not having ration cards. These coupons will provide a free ration till June 30, 2022.

Similarly, Maharashtra’s numbers are not convincing enough and only 15,677 sex workers in the state have ration cards. For a further detailed discussion, the court has given three weeks time to submit fresh reports by the state authorities.

Under the Constitution’s Right to Equality Act, it’s mandatory that every citizen should get the benefits of the government schemes. Especially, in times of the pandemic when people like sex workers, transgenders, child labourers etc need special attention. They have a marginal source of income during the pandemic.