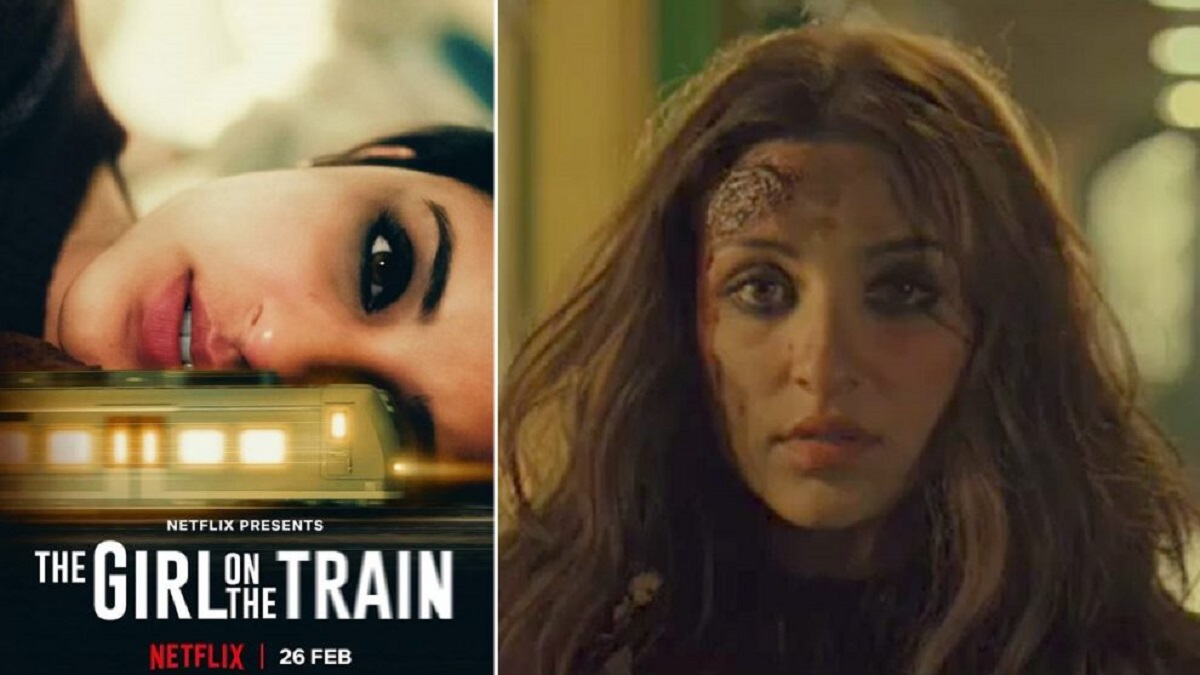 Parineeti Chopra is all set to make her OTT debut with a bang. One of the most awaited films of the year ‘The Girl On The Train’ is ready to land your screens next week. 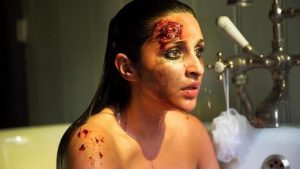 Parineeti is playing the protagonist in the film and her character Mira Kapoor is a messed-up girl who seemingly going through a lot at one time. She is divorced, heartbroken, lonely and apparently dealing with amnesia; and to add another pile of misery to her shattered life she got caught up in the middle murder mystery and most probably as a suspect.

‘Mira’ is a character that Parineeti has never played before in her career. Her past films were mostly romantic comedies with a bubbly chilled character but this time Parineeti is going way intense with her craft. While speaking on this subject in an interview with Anupama Chopra Parineeti said, “In our industry, the producers or directors think that you can only do certain kind of role as they have seen you in the past playing those roles. So, they think that you can’t really do something different”. 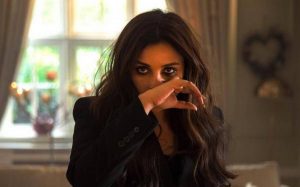 ‘The Girl on The Train’ which is a novel written by Paula Hawkins was already adapted into a Hollywood film few years back. Emily Blunt played the lead actress in the film and was critically appreciated for her performance. Now when there is also a Bollywood adaptation of it too, comparisons are in order. Parineeti spoke about this in the interview too and said that she feels inspired by what Emily Blunt has done as it was something very new for her acting. She said, “I feel really inspired by Emily Blunt because I was exactly looking for a film or a character I have never done before. I wanted people to sit up and see me in a completely different avatar”. 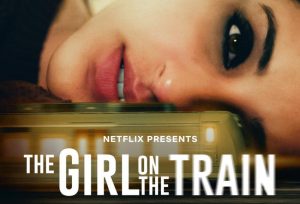 The film also stars Aditi Rao Hydrai , Kriti Kulhari , Awinash Tiwary in pivotal roles. It is directed by Ribhu Dasgupta who is also the director of films like ‘Teen’, ‘Yudh’ and ‘Michael’ and it is produced by Reliance Entertainment. ‘The Girl On The Train’ will release on 26th February on Netflix.