The Criminal Procedure Identification Bill passes the Lok Sabha, despite the opposition resistance, in the House. Although, the bill is ready to go to the Standing Committee. Amit Shah, in the House, said that the “government will do everything to ensure there is no misuse of the law”.

As the opposition parties are raising many doubts regarding the misuse of the data. Along with that, it’s a breach into personal life. Not only that, the voice voting procedure is used to make the bill a law.

How Criminal ID Bill Is Useful?

The Bill is going to replace the Identification of Prisoners Act 1920. While addressing the House, Shah says that the Bill is designed to keep the investigators ahead of the criminals. So, that justice can be done in a more precise manner with the use of technology.

Not only did Amit Shah say the opposition which is crying out for human rights should also think about the rights of the victims too. 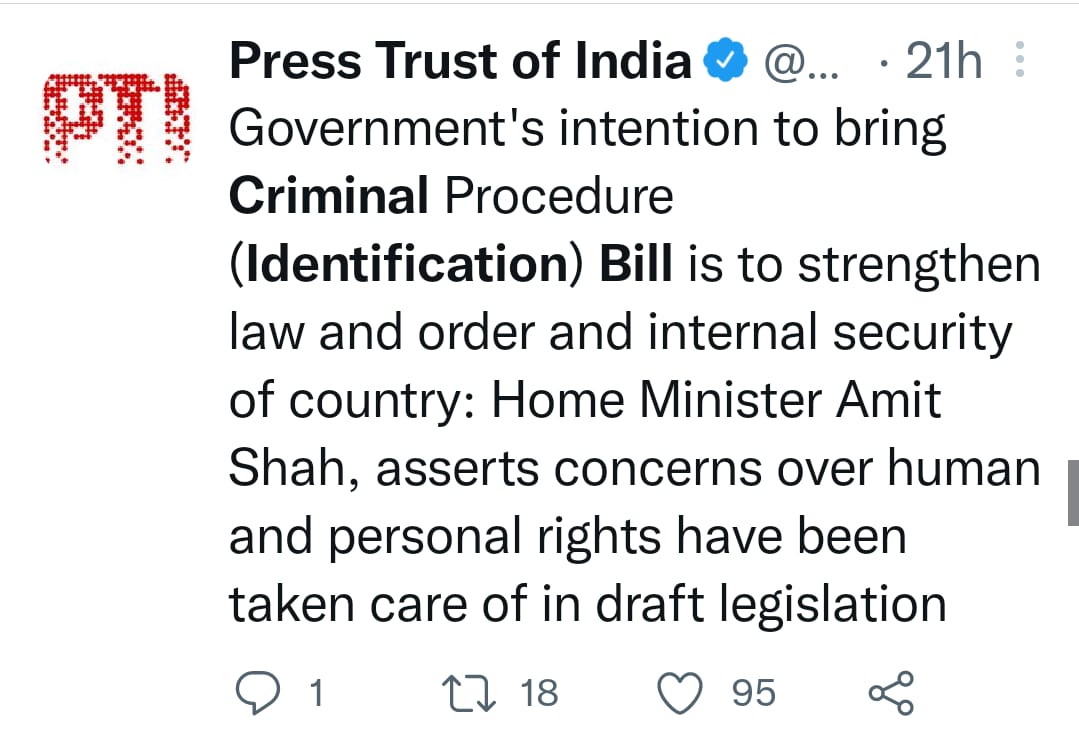 He also focused on the fact that in the era and age of the digital medium, we can not rely on old methods of investigation. “We have to try to take the criminal justice system to the next era,” said Shah. On the allegations of the opposition of misusing the database, Shah further said that the whole world is running on such databases.

So even we have to use it, to keep ourselves updated, as criminals have become technologically sound too. He also said, “BJP as a party does not involve in vote bank politics. I request both the members of the ruling party and the opposition side to look at the bill from a different perspective. We are bound to strengthen it.”

Opposition Views On The Bill 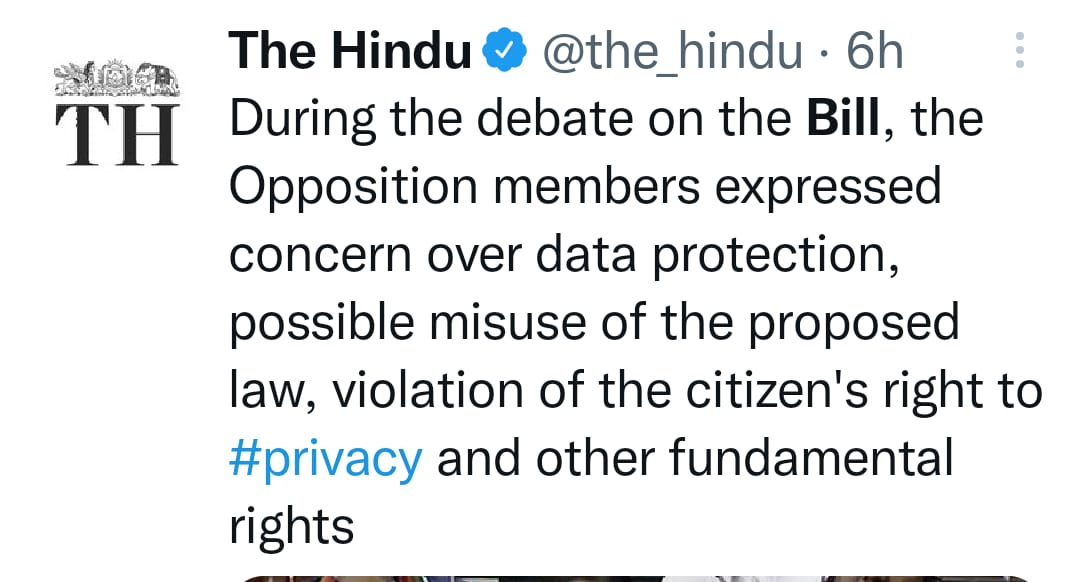 According to the opposition the Bill is breaching fundamental rights as there is no data protection law in India. All the parties of the opposition Congress, TMC, BJD, NCP and others opposed the bill as one.

Except for the YSRCP, the only opposition party which supported the bill in the Lok Sabha. Congress leader MP Manish Tewari said that the laws are “Draconian and against civil liberties”. DMK calls it anti-people and against the spirit of federalism.