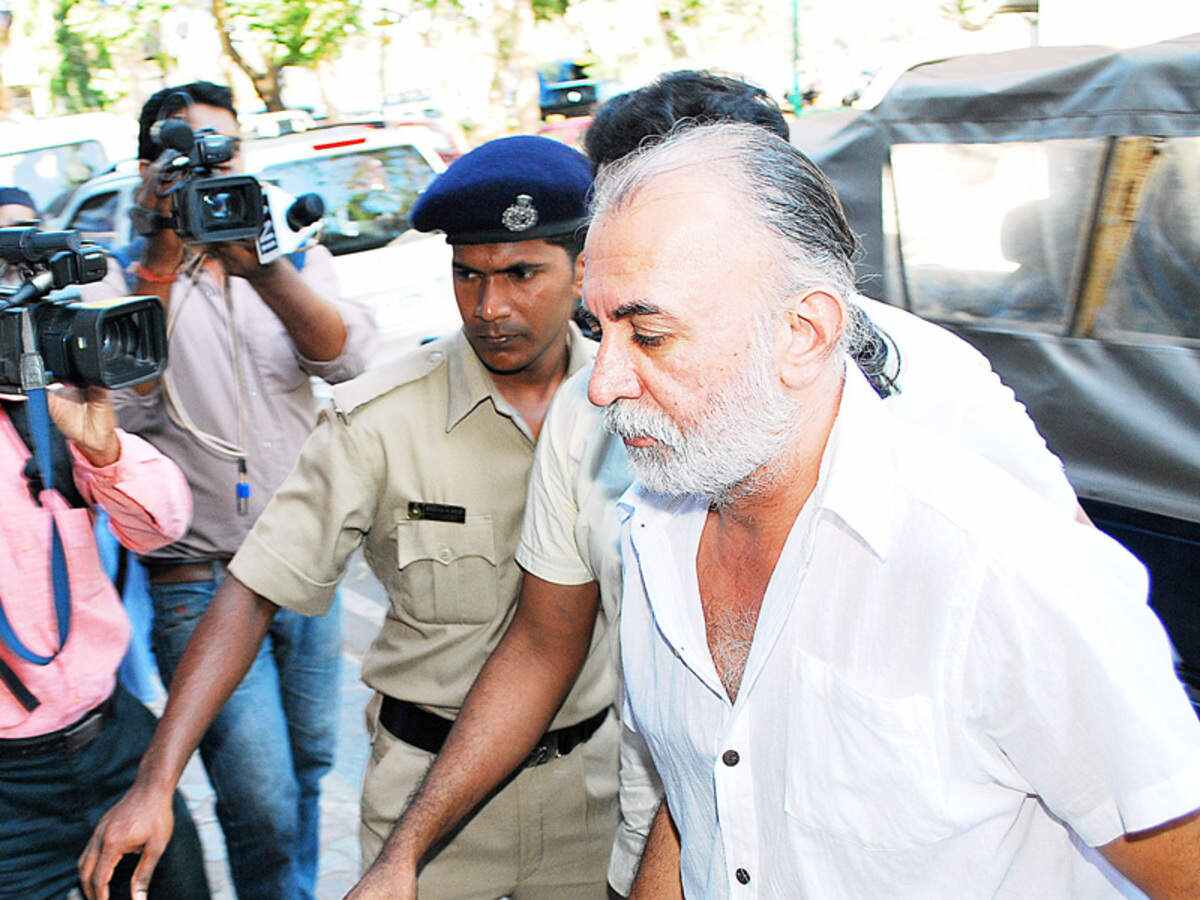 In the case of Tarun Tejpal Acquittal in a rape, TT got a benefit of doubt recently by A trial court in Goa, many of the media moguls seen this a biggest downfall in the Me-Too movement boom in India. Few days back the verdict in a case of Priya Ramani and MJ Akbar, made a ray of hope in making light of past sexual miss conduct with females.

On the ground of the Judge of Goa trial court, observes, that the victim does not seems as like victim her behavior and contemporary cell phone communication does not justify the allegation, how can a verdict have made on some opinion and observation like this, its need strong scientific measures of analysis, but how could it have done on what basis, this is the big question.

The verdict in alleged TT Rape case would affect the Me-Too movement’s spark on some extent, but could not decrease the wave on vast level, but it needs more authenticity on allegation and investigation. Though in most cases sometimes there are chances of injustice on both sides.

Two types of injustice could be there, first is the accused and 2nd Is the victim. Tarun Tejpal’s media career has been abolished since 2013, if he has not done anything wrong then it would be a big injustice with him, and if he did then the injustice will happen with the victim.

The originator of this Me-Too wave in India Tanu Shree Dutta, has not got any prominent help in her allegation against Nana Patekar. The stalwarts behind this wave are Tarana Burke and Alyssa Milano, they give rise to this on a world level with posting a request on Twitter to use this word Me Too for coming out about any past incident of sexual misconduct.

The success rate in such cases depends on the ground of your professional, personal backgrounds and saboots, but these three things does not affect much about the course, because its justice involves analysis of judges and lawyers and public opinion about a particular case, the trial of media can be a cause of justice and injustice of a case.

Goa Chief minister Pramod Sawant said this verdict would not entertain them; they will re-appeal in high court. It’s been Seven years the case was pending, and now how much the victim has to wait to get the justice, nobody knows.