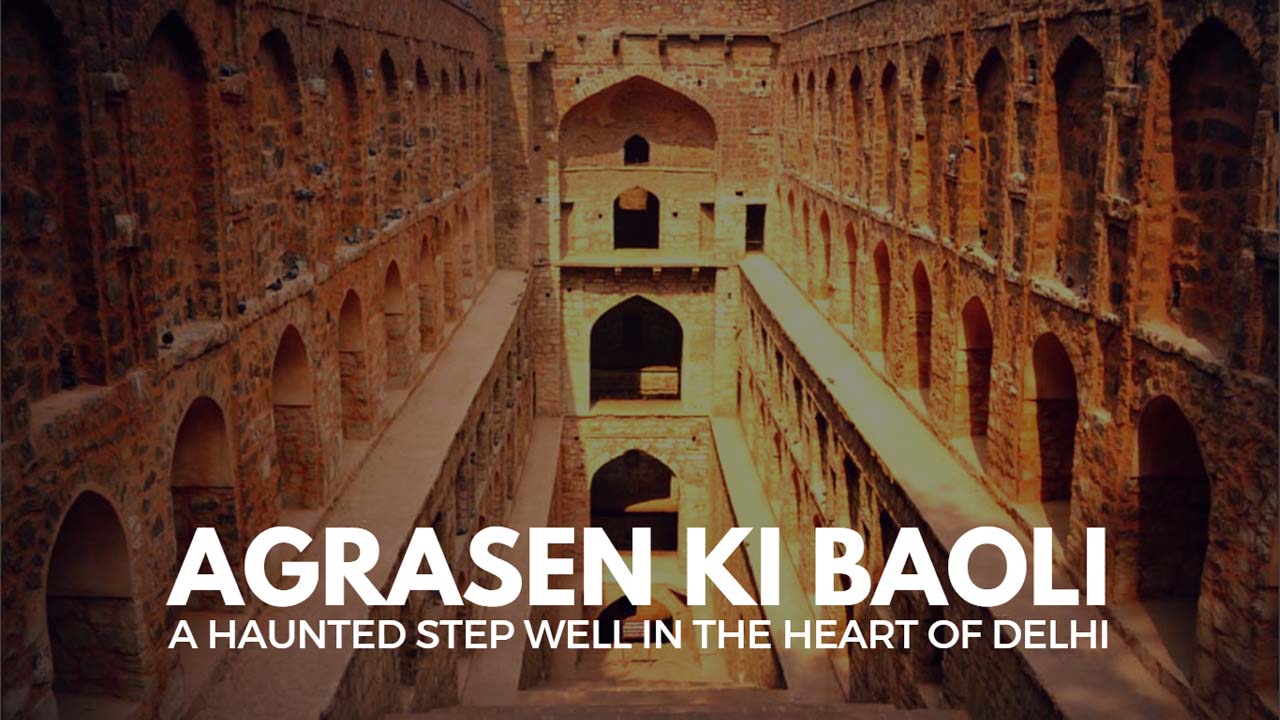 By Shivani Ujjainwal Agrasen ki Baoli is a hidden gem situated in Delhi. Agrasen ki Baoli or Ugrasen ki Baoli lives in the heart Of Delhi as a souvenir left behind by time. Delhi is a city with numerous heritage places that are reminders of a remarkable past. There is a 60 meter long and 15-meter wide historical step well on Hailey Road, near Connaught Place, Jantar Mantar in New Delhi, India.  There are no known ancient records to prove who built Agrasen ki Baoli, it was originally built by the legendary King Agrasen. The present architectural structure was rebuilt in the 14th century during the Tughlaq period of the Delhi sultanate. Agrasen ki Baoli: History It is not clear in the historical record when the incredible Agrasen ki Baoli was built. But, many historians suggest that it wa