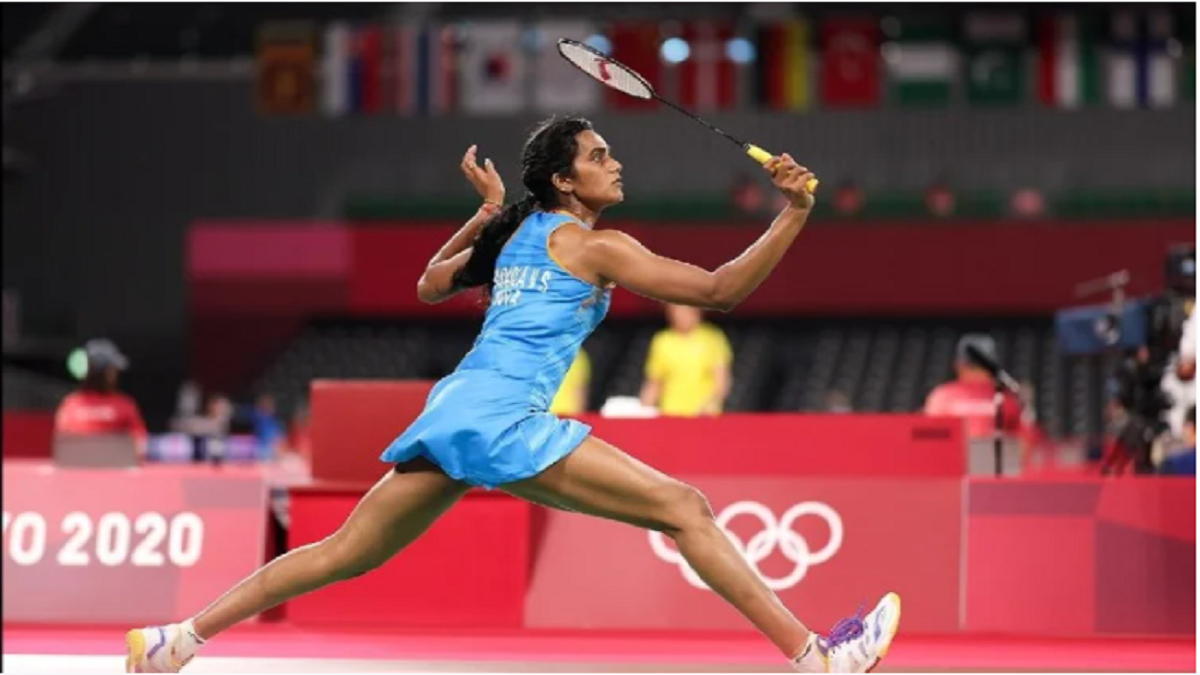 India’s star shuttler PV Sindhu has reached the finals of the Syed Modi International Badminton tournament. Russia’s Evgenia Kosetskaya, who went against her in women’s singles on Saturday (January 22), abandoned the match midway. She retired hurt due to injury. Sindhu, a two-time Olympic medalist, will take on compatriot Malvika Bansod in the final.

Former world champion Sindhu won the first game against Kosetskaya 21-11. Having lost the first game, Kosetskaya decided to leave the match before the start of the second game. In another semi-final match, Malavika defeated compatriot Anupama Upadhyay in a three-game match. Malvika won the match 19-21 21-19 21-7.

Sindhu has been performing consistently for some time now. Looking at the form, world ranking and record against Kosetskaya, Sindhu was considered a match-winning contender. Sindhu is currently ranked seventh in the BWF rankings. She had defeated Kosetskaya twice before the semi-final match on Saturday. He has maintained his dominance.

Sindhu had secured her place in the semi-finals by defeating sixth seed Supanida Katethong of Thailand. They defeated Katethong in the quarterfinals in a three-game match. Sindhu made a spectacular comeback after losing the first ball 11-21. He won the match 11-21, 21-12, 21-17. The match between the two lasted for one hour and five minutes.