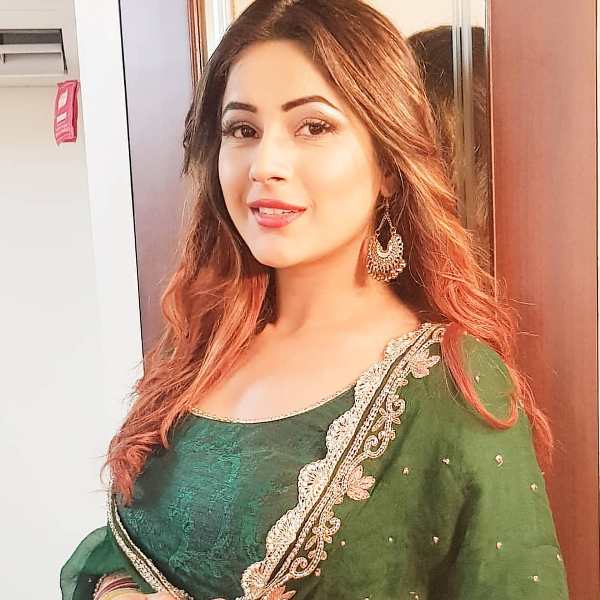 Shehnaaz Gill is on cloud nine right now. She rose to extremes of fame because of her bubbly nature in the controversial reality TV show Bigg Boss 13. She was extremely close to the winner Sidharth Shukla and came out as a down to earth and real girl. This got her a lot of stardom. Now, in a recent award show, she was asked to be present in a live session. However, a chat of Shehnaaz Gills’s manager with the event organizers has gone viral. In the chat he can be seen asking for money. Shehnaaz Gill’s Manager’s WhatsApp Chats Leaked.

The conversation starts with the organiser of The International Iconic Award saying, “All celebs those who are nominated are coming live. It’s her (Shehnaaz Gill) nomination and she has been nominated for two categories.” To which, the manager replies, “Brother I don’t want to compare Shehnaaz with other artists.” The organiser then says, “Did Mahira or Paras or Madhurima charge, I am not comparing it’s way to demanding also.” The reply from her manager’s end read, “Brother won’t be possible, I am really sorry!”

Another conversation read, “I wanted Shehnaaz to go live as I spoke to you before also.” To which, he said, “I already replied you brother, live is not possible. We will be charging for the same.” Upon being asked for what, the manager replied, “To coming live on International Icon Awards handle.”

Check out the screenshots:

Going by the screenshot, it appears that the organiser tried everything in his/her capacity to convince Gill’s manager, but in vain. Meanwhile, the awards show is also expected to see the likes of Ekta Kapoor, Varun Sood and Krystle D’Souza among others.  Shehnaaz Gill’s Manager’s WhatsApp Chats Leaked.