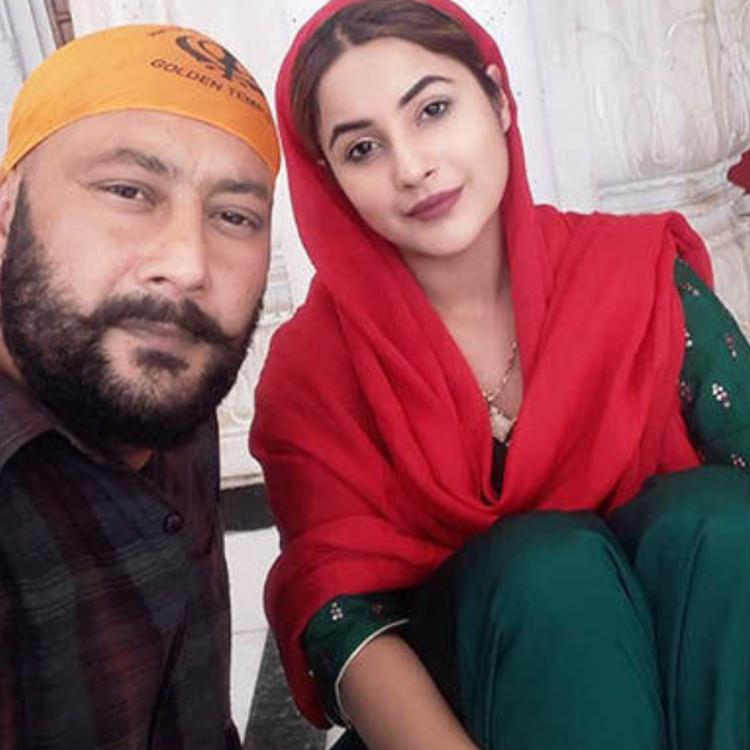 The news of Shehnaaz Gill’s father Santokh Singh aka Sukh Pradhan came as a big shocker for everyone. He has been accused of raping a girl at gunpoint in his car. Punjab police have registered a rape case against him. Since the news broke out in the media, a lot of speculations about Santokh Singh are being made. Now, Santokh Singh has come forward and gave an interview to Punjabi news channel in which he stated that the woman is trying to defame him by charging false allegations.

A video has been shared on Twitter where Santokh Singh can be seen clearing his stand. He said that the lady who has claimed that he raped her at gunpoint in his far is actually a fixer who takes bribes in exchange of getting you name removed from FIR. He said he had met her some times but she always called him brother.  According to a report in Dainik Bhaskar, A Jalandhar based 40-year-old woman went to Santokh Singh’s house to meet a friend (Lucky) on May 14 at 5:30 pm but Santokh was waiting for outside his house and that’s when he promised the lady to take her to the friend in his car. The next day, there was an FIR filed against him.

Santokh Singh also talked about the CCTV footage that got captured outside his house which is the biggest proof of his innocence. Here’s what he has to say:

Click here to listen what he has to say.