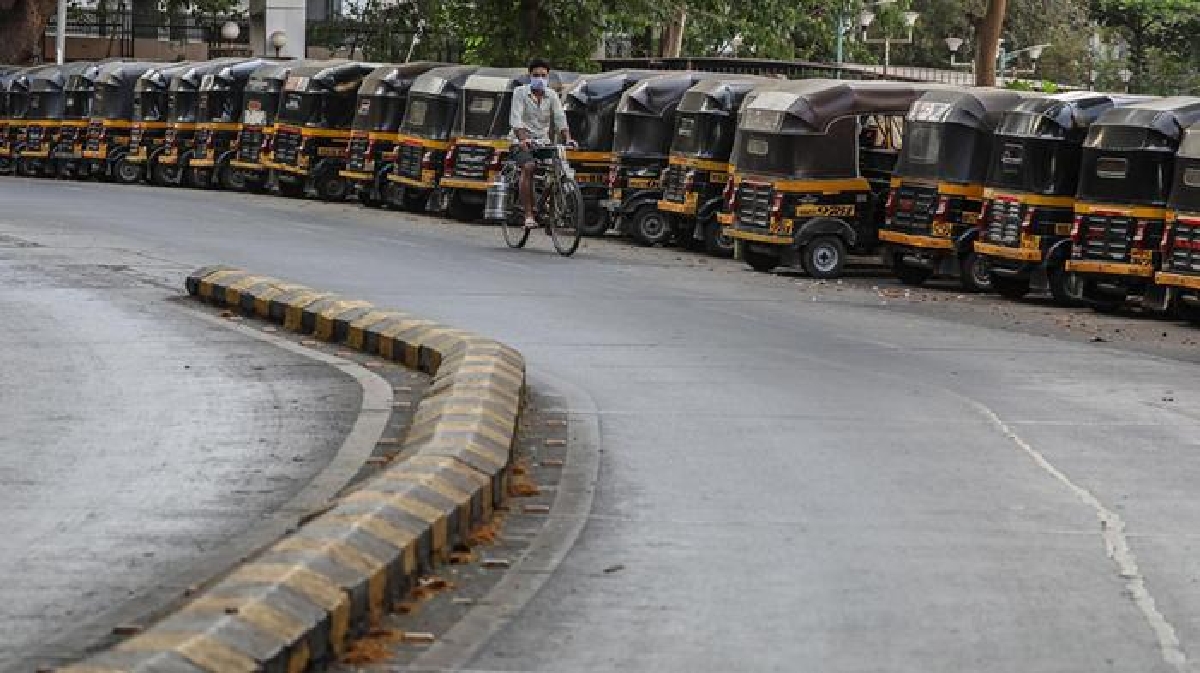 If you are waiting to watch a movie, the day this shutdown ends, think again. Government sources indicate that the shutdown may not just end on April 14 itself, as initially planned. PM Narendra Modi is believed to have told Chief Ministers that it is a long drawn battle. Either way, don’t expect to drive your car to the nearest movie theatre or go for a dinner at a pizza joint on April 15.

It’s tough imagining, but in normal times the coronavirus has railroaded everyday life. India is in the midst of a 21-day nationwide lockdown in a bid to stem the rate of infections. The shutdown is due to end on April 14 but the Modi government is unlikely to lift the lockdown with media reports from India suggesting a staggered exit might be the the best scenario.

Indicating a phased lifting of the current nationwide lockdown, Prime Minister Narendra Modi on Monday asked the Union ministers to prepare a “graded plan” to slowly open departments in non-hotspots of the COVID-19, and work on a war footing to mitigate the adverse impact of the pandemic on country’s economy.
In case government lifts partial shutdown, the scenarios we may consider :

• Coronavirus Hotspots: Union Health Ministry had identified 22 potential hotspots on 2nd April. Therefore a strict deployment of police officials and doctors in those areas.
• Railways and Flight: As a huge number of people travel through railways and flights, the government might half the capacity of tickets so control crowd gathering. For example, a railway compartment has 60 seat government can allow 30 to 40 seats.
• City Lockdown: Lockdown in cities with less than 15 to 20 coronavirus might be lifted, in that case, Maharashtra, Delhi may still be under lockdown.
• Strict Timings of Public Transport: Public transports like bus, auto-rickshaw may run in limited time shift, like it was in partial lockdown.
• Metro Service: Metro Service may remain suspended to ensure a less public gathering.

Delivery of essential services will continue but the nationwide ban on public congregations will remain; cinema halls, food courts, restaurants and religious places too might stay shut. Malls will be open but only for selling essentials. Airline travel might resume, but visits to and from foreign countries will be permitted only under special circumstances. There will be special advisories to avoid inter-state travel. The ban on weekly markets will apply only to areas most affected by the Covid-19 outbreak.

None of these decisions has been taken yet, but these discussions at the GoM point to the way the government’s thinking. It is clear that the government, at the moment, does not have sufficient evidence to confidently claim life will return to normal from April 15. The duration of the May 15 lockdown could be decided based on the number of infections the spread of the disease by then.