The talented actress Sara Ali Khan is admired by many for her candid and down-to-earth attitude. Sara has a very jolly nature; the actress is all by herself when it comes to her public appearances. She acts natural and when it
comes to her personality she is very humble. The actress frequently sends hand-written notes to the paparazzi or greeting her fans with all her heart and smiles, Sara is not only winning the hearts of her fan by her amazing acting skills but also due to her humble and kindest approach towards everything. 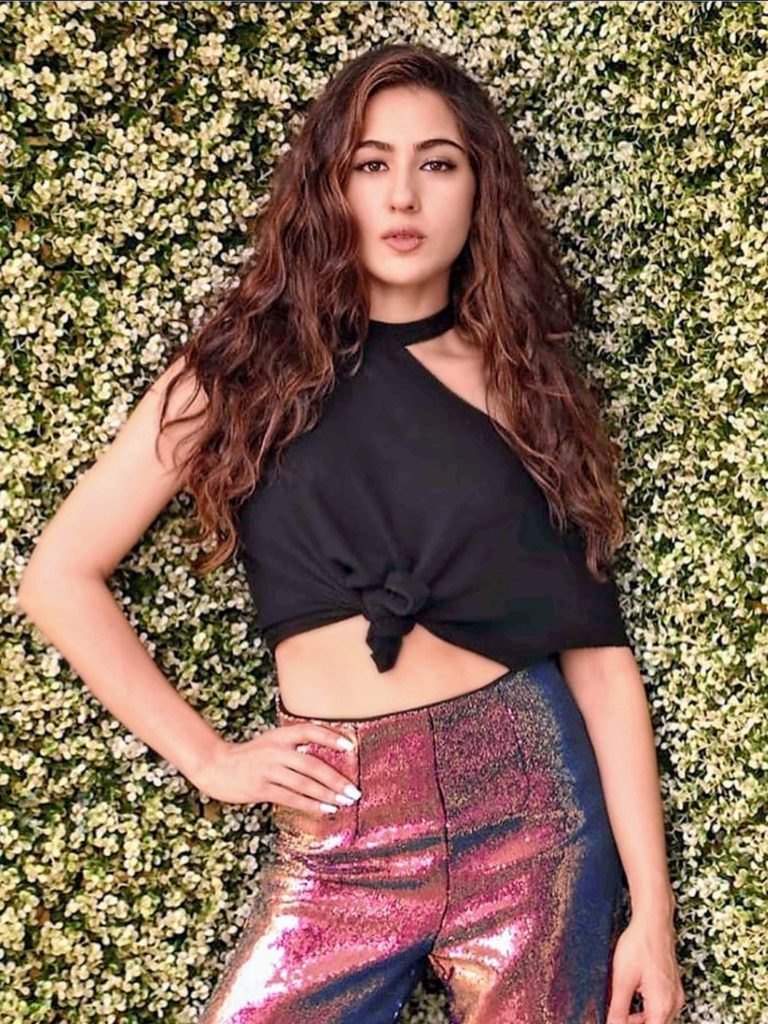 Actress Sara Ali Khan, who is brought up by her mother, Amrita Singh (Saif Ali Khan’s ex-wife). In the year 2018, Sara made her Bollywood debut with her excellent acting skills in Kedarnath. Being a daughter of Saif and Amrita everyone’s expectation is quite high from Sara. She has done several commercials as well. The diva is also known for being one of the most stylish actresses in the industry.

The debate on nepotism in Bollywood seems to be never-ending. Ever since Kangana Ranaut brought the topic of nepotism while talking to Karan Johar on Koffee with Karan when asked about if there’s any favoritism in the industry, this has become a widely discussed topic. Bollywood stars, especially star kids are often asked to express their views on the same, and many times, they are also trolled for their opinions. We have also seen Kangana’s Sister Rangoli Chandeli dragging some reputation stars from the industry.


This is exactly what happened recently with Bollywood star Chunky Panday’s daughter Ananya Panday, whose reply on nepotism made her a target and she gets mercilessly trolled on social media. Now, joining the debate is Saif Ali Khan and Amrita Singh’s daughter Sara Ali Khan who has previously expressed her views and is all set for next release Love Aaj Kal which is slated to release on 14th February.

Sara Ali Khan has opened up about nepotism in Bollywood and when asked if she feels pressurized because she is Saif Ali Khan and Amrita Singh’s daughter. In an exclusive interview with Pinkvilla, Sara Ali Khan shared her opinion on nepotism known and said that she loves her job and never looks at it as pressure. She said, “I also realised and recognised that if I feel pressurized with the fact that I’m Saif and Amrita Singh’s daughter, which is also something that I’m immensely proud of, then I really won’t be able to perform. So taking that pressure is not smart.” She said.