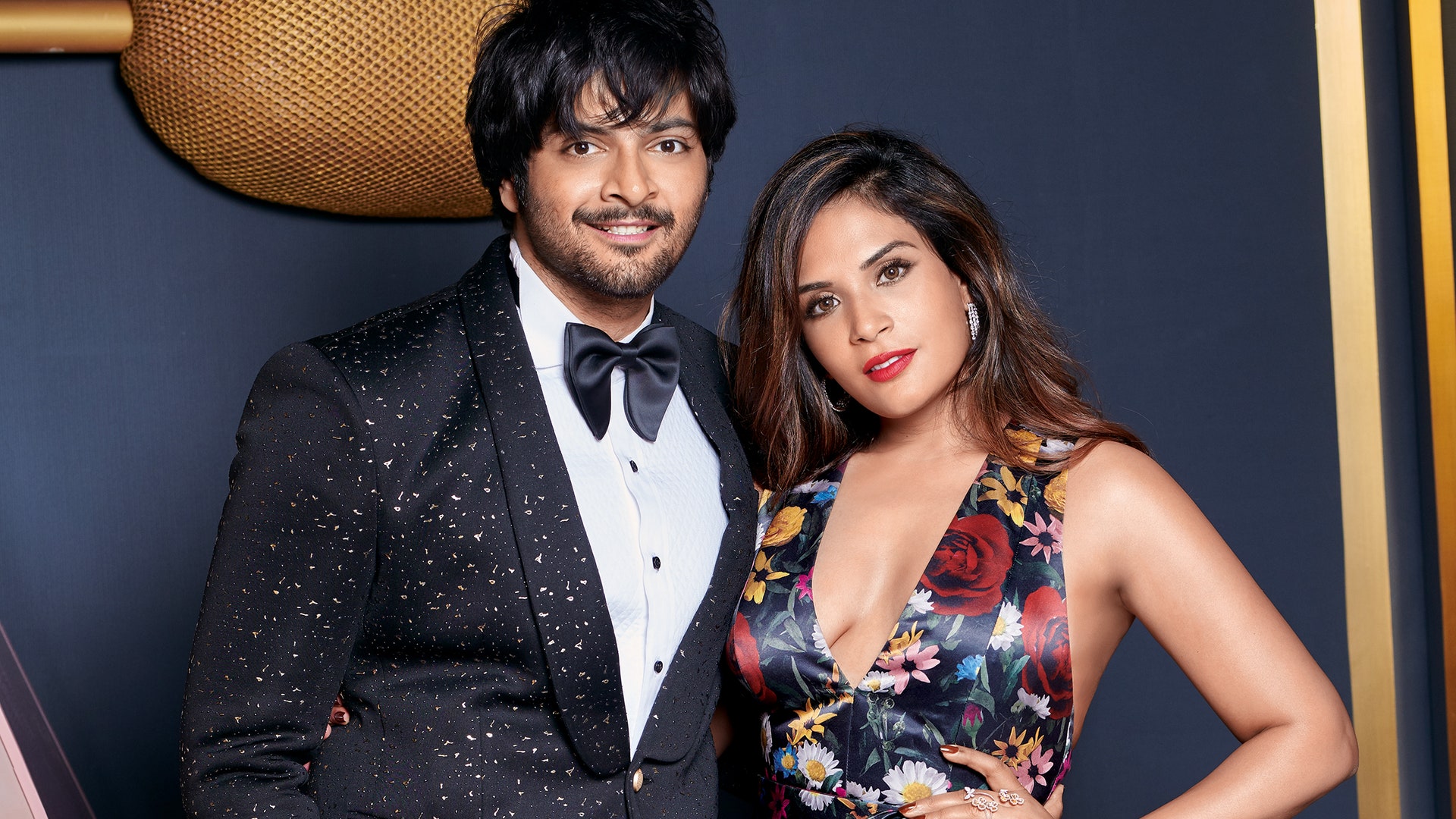 Finding love in a person who accurately fits your definition of a ‘prince charming’ is not just a blessing from the seven heavens, but also a step towards finding your feet in the life’s most awaited journey called marriage. One such couple who have been going strong with their undeniable love is that of actress Richa Chadha and her co-star Ali Fazal. Though speculations about their marriage have been making rounds in the media ever since, It was only few months back when the rumours got some substantial truth to them with close sources confirming the news. 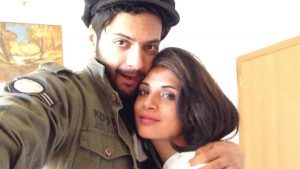 With the lockdown imposed in the country, Richa is not being able to spend time with her fiancé, as she is quarantining alone, and therefore misses him dearly.  As the Panga actress has been spending her time away, the actress reveals she was called an anti-national for asking when the lockdown would end and shares details on marriage preps.

Talking about her wedding preparations recently with Mumbai Mirror, Richa revealed that the couple have been organizing everything themselves. She said, “Ali and I were organising everything ourselves. The invites were yet to be sent out, but we had finalised other things, which had to be cancelled.” and also revealed that the invites were yet to be send.

Though some sources earlier confirmed that the couple would tie the knot in April, in an official statement issued by the couple, the couple’s spokesperson shared that they have decided to postpone their wedding functions to the latter half of 2020 tentatively.

The actress also opened up about how she was called an anti-national on Twitter for asking about the end of the lockdown, as she misses her fiance. The actress then continued, “Now, we will take a call only when normalcy returns.” She also shared that the marriage preps will begin once again when everything would get back to normal.