Rashami Desai, who is in the spotlight once again after her successful stint on Bigg Boss 13, got a sweet birthday surprise from the paparazzi on Friday. The actress was heading inside the Mumbai airport with her mother when photographers revealed that they have brought a birthday cake for her. The actress reacted with excitement to the sweet gesture and thanked the paps. 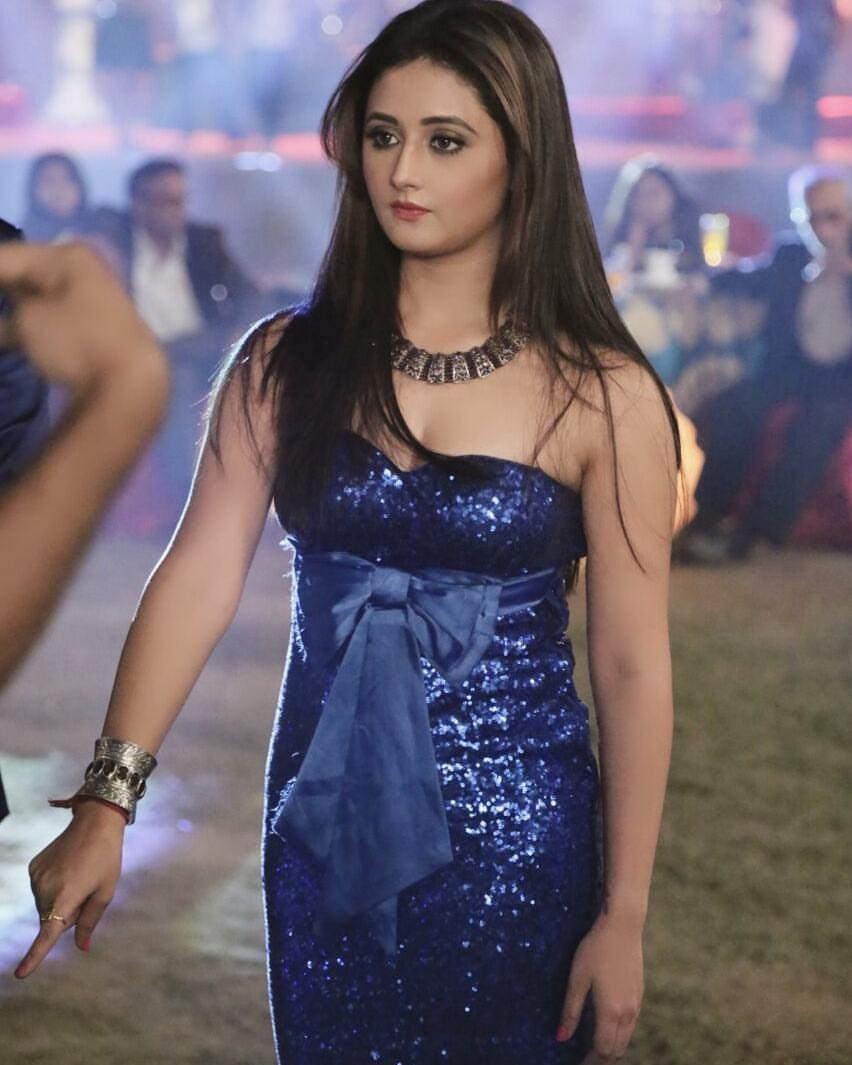 In the video, shared by Viral Bhayani on Instagram, the actress looked stunning in blue denim dungarees. She completed her look with stylish goggles and a handbag.

Rashmi Desai rose to fame with her character Tapasya in the popular TV show Uttaran. She has featured in several TV shows such as Dil Se Dil Tak, Pari Hoon Main, and Ishq Ka Rang Safed. Rashami has also worked in films like Gabbar Singh, Bandan Toote Na, and Dabangg 2, in which she appeared in a cameo role. Other than Bigg Boss 13, the actress has also participated in reality shows such as Jhalak Dikhhla Jaa 5, Fear Factor: Khatron Ke Khiladi 6, and Nach Baliye 7. She last played the role of Shalakha in Naagin 4 which also starred Nia Sharma. 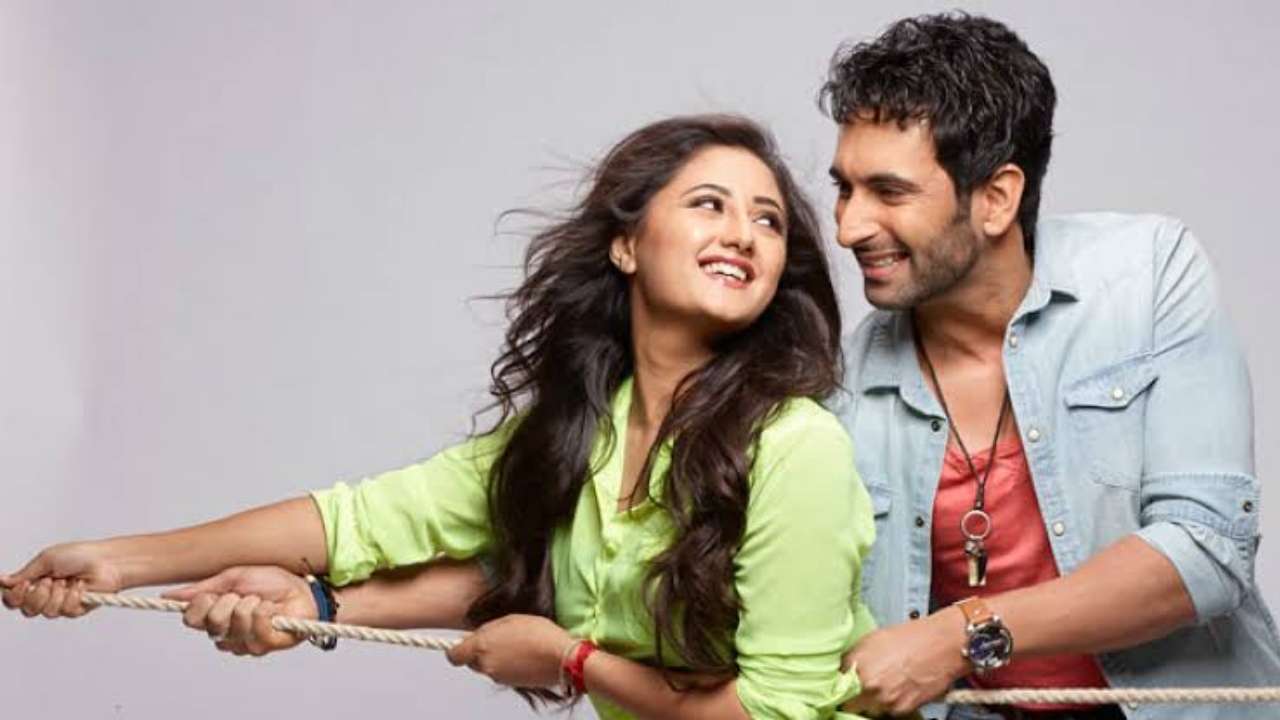 Rashami Desai was previously married to her Uttaran co-star Nandish Sandhu but they divorced in 2015. Not many know that Rashami Desai had changed her name twice for her career. Her original name is Shivani Desai and when she started working in Bhojpuri films, she used Divya Desai as her onscreen name. And during her stint in Pari Hoon Main, she again changed her name to Rashami.