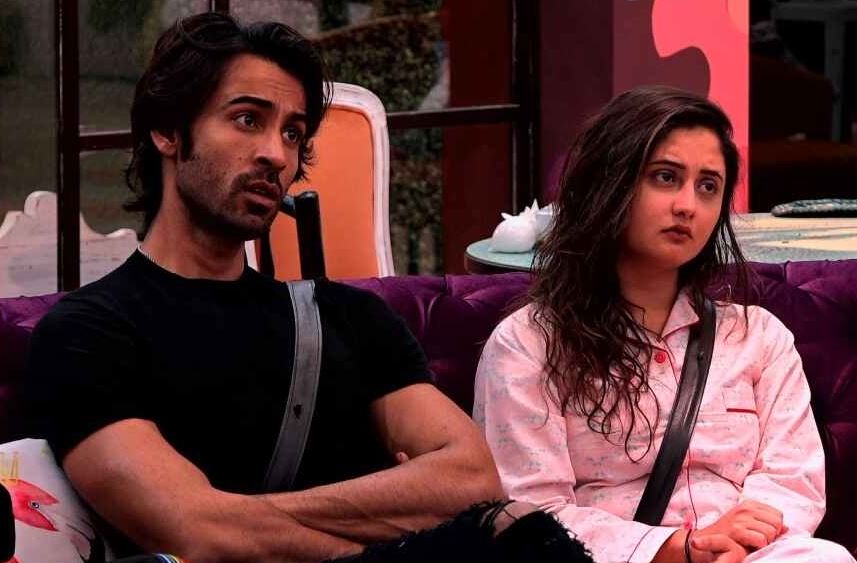 In an interview with Bollywood Bubble, Rashami Desai revealed about her equation with Mahira Sharma and Sidharth Shukla. She explained how she was protective about Mahira and seen her as a child. While she ignored the question about her and Siddharth’s equation. Explaining her views, the lady said, “From day one I was the same. But with Mahira, yes, I think I became more protective for her. She was more close to Paras and Paras was more protective of her. So, I have always taken her as a child. Paras ke liye muje thoda sa bura lagta ta (I always used to feel bad), why is not he understanding. But, eventually, everything became good. With Mahira, yes I had different feelings for her and later she understood that. Uske taraf se mere liye behaviour change hone laga (her attituded started to change towards me) and I really loved it.” 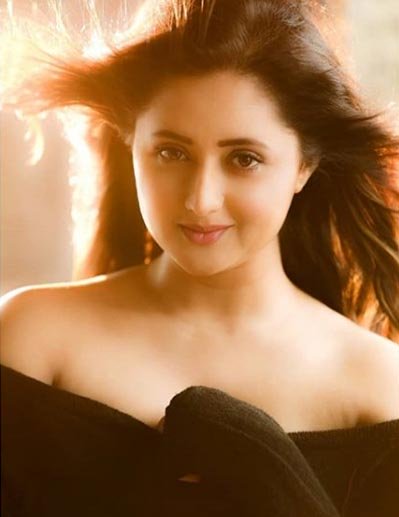 Earlier, in an interview with Times of India, She opened up about Arhaan. She said, “He tried to reach out to me via text messages. I, too, need some answers and will meet him. I didn’t know about his marriage and child. I haven’t even met his parents. I just know that he has three sisters and one brother. I am not aware of his two houses in Mumbai either. The gem business he talks about is owned by his dad.”

She further added, ” I didn’t expect him to hide such a big aspect of his life from me. It came as a shock; at one point, I contemplated leaving the show, as I wasn’t able to handle it. I realised that after one point, the game wasn’t about how I was dealing with other inmates, it was more about how I was tackling the situation at hand with him. I think it was a good decision to not leave the house, kyunki main baahar aati toh mujh par questions uthte ki I used him for the show. I don’t harbour any ill feeling for him even today.”

Bigg Boss 13: “Chh`ot Lagi Hai To Ghar Jaao Na” Says Shefali Jariwala’s Husband Parag Tyagi For Rashmi Desai
Arhaan Khan Is Proud Of His Girlfriend Rashmi Desai For Coming Out As The Strongest Soul Post Suffering
Kareena Kapoor Khan Giving Major ‘Poo’ Vibes exuding the right amount of sass and oomph in her latest boomerang From Angrezi Medium; Watch Video
“Why Talk About My Husband Being A Divorcee? I’m Not A Virgin Either” Neha Pendse Reacts To Husband’s Failed Marriages