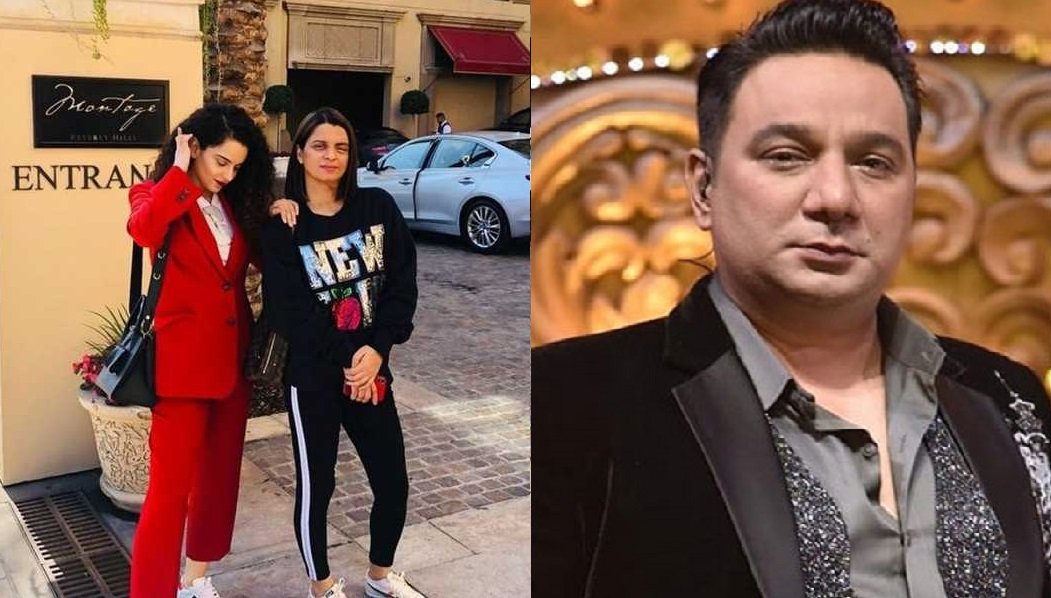 Rangoli Chandel seems to have joined Twitter to slam others and pass her unfiltered notorious comments on stars and directors in the film industry. She has been at the back of Alia Bhatt, Ranbir Kapoor, Karan Johar, and God knows how many stars for many months. And now she has refocused her bashing efforts on Ahmed Khan. She has gone super vocal about her disagreement.

Recently, she tweeted, ”My open challenge to the industry can any girl in today’s time solo carry a film above 60-70-80-100cr budget other than Kangana….??? If you give me a legit name Kangana will stop acting forever”. This statement came right after ‘Baaghi 3’ director Ahmed Khan’s Kangana had tried to achieve success with ‘Manikarnika’ and made it on a very large scale but money was wasted and the makers faced a lot of losses.

Meanwhile, on the work front, Kangana will be seen next in the biopic ‘Thalaivi’. She is also set to star in films like ‘Dhaakad’ and ‘Tejas’ which are set to go on floors soon.