Armaan Jain who is a cousin to the actors Kareena Kapoor and Ranbir Kapoor was summoned by the Enforcement Directorate (ED). As per a report by India Today, Armaan Jain will be investigated in connection with the Top Grup money laundering case. 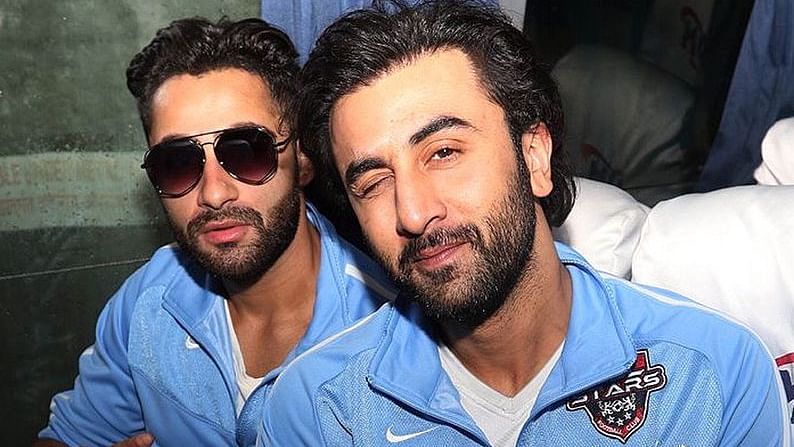 As per the report name of Armaan Jain came up when the agency was probing a money laundering case which was filed against Pratap Sarnaik, Shiv Sena Leader. It was reported that Vihang who is the son of Pratap Sarnaik is a friend of Armaan. Vihang is also under the radar of investigation. 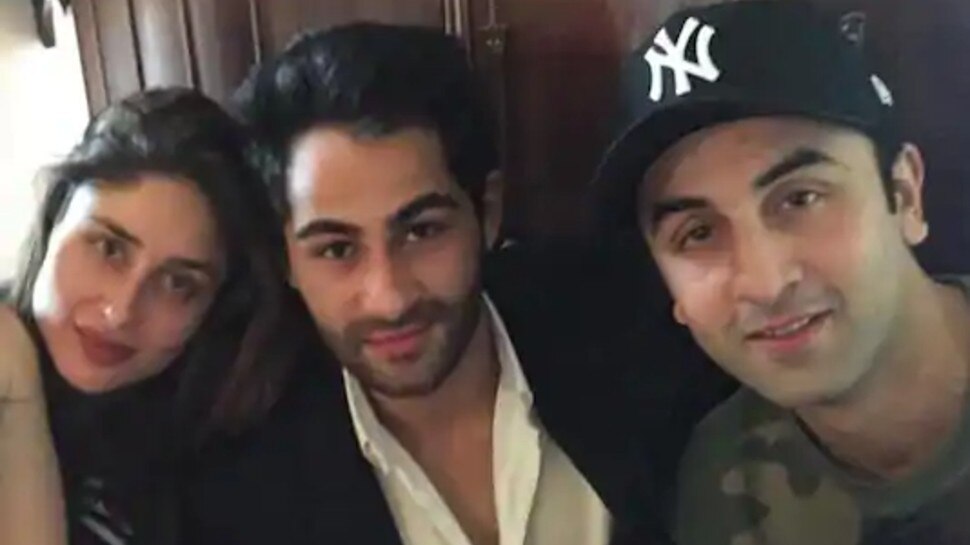 According to the sources of India Today, the agency found some suspicious communication between Vihang and Armaan and due to that the search took place at Armaan Jain’s residence, and was asked to co-operate with the investigation.

In November 2020 the Enforcement directorate conducted searches at both residence and the office of Pratap Sarnaik in Thane, Maharashtra. Later his son was questioned concerning the alleged exchange of funds between some officials of the Top Grup and Pratap Sarnaik’s close aids.

Reportedly there are no comments yet made by Armaan Jain or his PR or legal team on the matter. 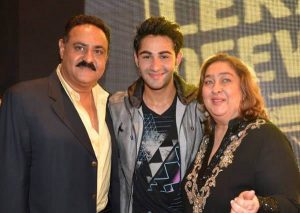 Big Boss 13: Kamya Punjabi Slams Asim For Huge Fight Between Asim And Siddhart While Gauhar Slams Siddhart
Ayushmann Khurrana Posts A Sexy Picture Of Tahira Kashyap Without Her Permission On Her Birthday; Check It Now
Radhika Madan Opens Up On Sushant Singh Rajput’s Death: “Used To Give His Example When People Told Me Not To Go To Bollywood”
Rakesh Roshan Has This To Say About Sussanne Khan’s Decision To Move In With Hrithik During Lockdown