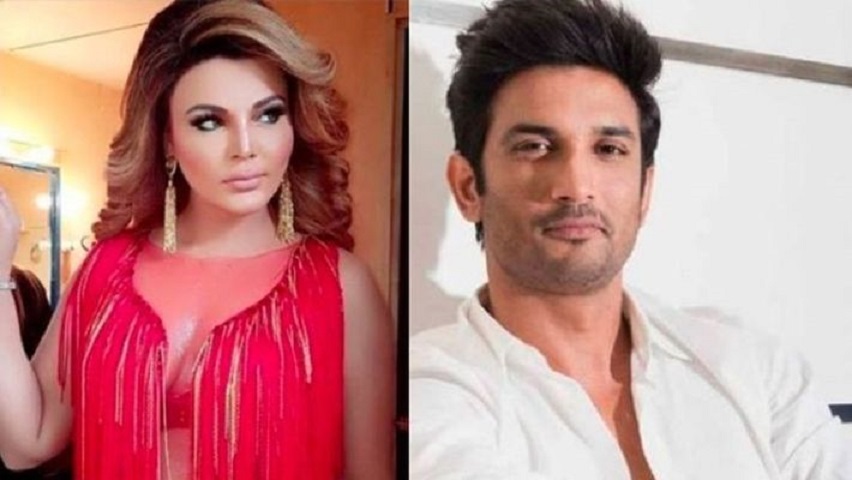 Rakhi Sawant is known for many extremely controversial statements in her videos that she posts from time to time. Recently, she claimed that she was fooling everyone in the industry by saying she’s married. And now, she’s done it yet again. In a recent video posted by Rakhi Sawant on her Instagram channel, she has claimed that Sushant Singh Rajput came in her dreams.

This didn’t go well with the netizens and she was slammed left-right, and centre for many a controversial statement out of such a sensitive topic. She tried to get some limelight for herself from his suicide and she has been taught her place well by her followers for making such an insensitive video.