The teaser of upcoming web series, Qubool Hai 2.0, has been shared by actor Bipasha Basu on Wednesday. It features her husband and actor Karan Singh Grover and Surbhi Jyoti in lead roles. She wished for Karan’s success.

Sharing it, she wrote: “All the best @iamksgofficial for #quboolhai2point0 . Durga Durga @zee5premium.” The teaser shows Karan, playing Asad and Surbhi Jyoti as Zoya, as they meet again, this time in picturesque Belgrade, Serbia. The two played Asad Ahmed Khan and Zoya Farooqui in the original. The web series premiers on March 12 on ZEE5.

The series, which will comprise 10-episodes, is a romantic drama and will revolve around the lead couple. A tale of love, it aims to challenge stereotypes. Produced by Mrinal Abhigyan Jha under the banner MAJ Productions, it will be directed by Ankush Mohla and Glen Barretto. It will also star Arif Zakaria and Mandira Bedi.

Talking about the web series, Karan said in a statement, “The fans are extremely excited to see Zoya and Asad get back together on the screen. The response has been just overwhelming. The wait is over and I am super excited that we have released the teaser. The web series is going to be a picturesque delight with romance taking centre stage. The TV show broke stereotypes and the web series is here to challenge new ones. I hope the audience enjoys the glimpse of the teaser. Finally, Qubool Hai 2.0 gets its premiere date. I would urge everyone to block their date and watch it on 12th March, only on ZEE5.” 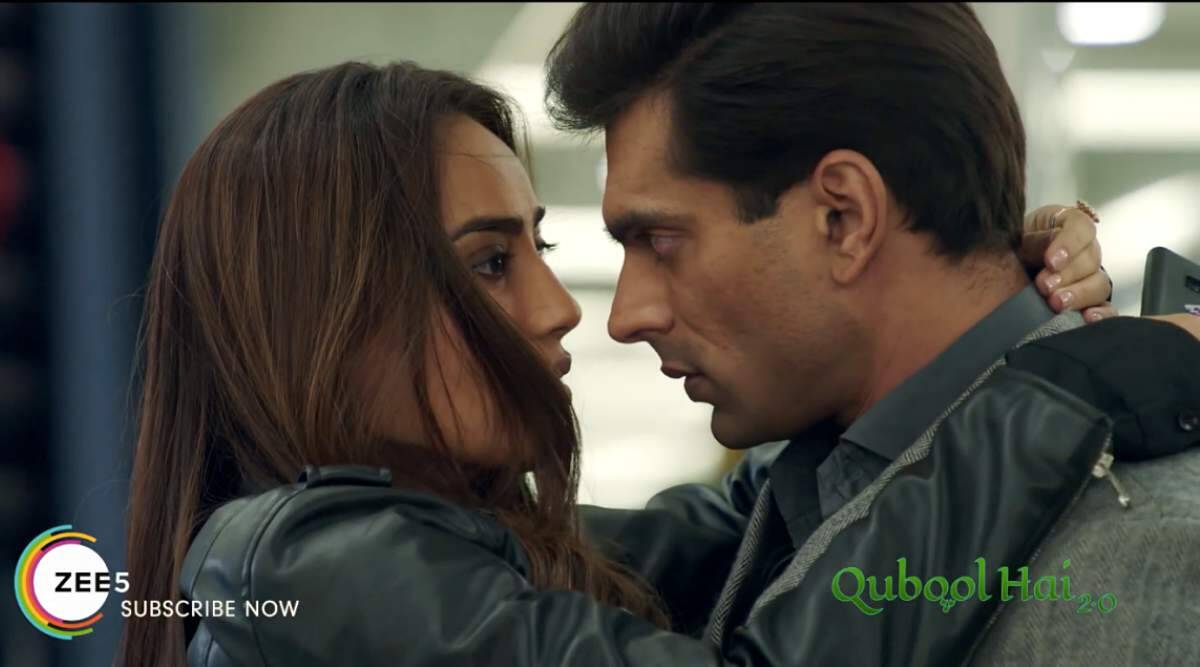 Expressing her happiness at the release of the teaser, Surbhi too said in a statement: “Asad and Zoya have received so much love from the audience over the years and I hope that love continues to grow. To see a new chapter, unveil with a web series is truly overwhelming and exciting at the same time. We also announce the premiere date – 12th March 2021. I hope everyone enjoys watching the teaser.”