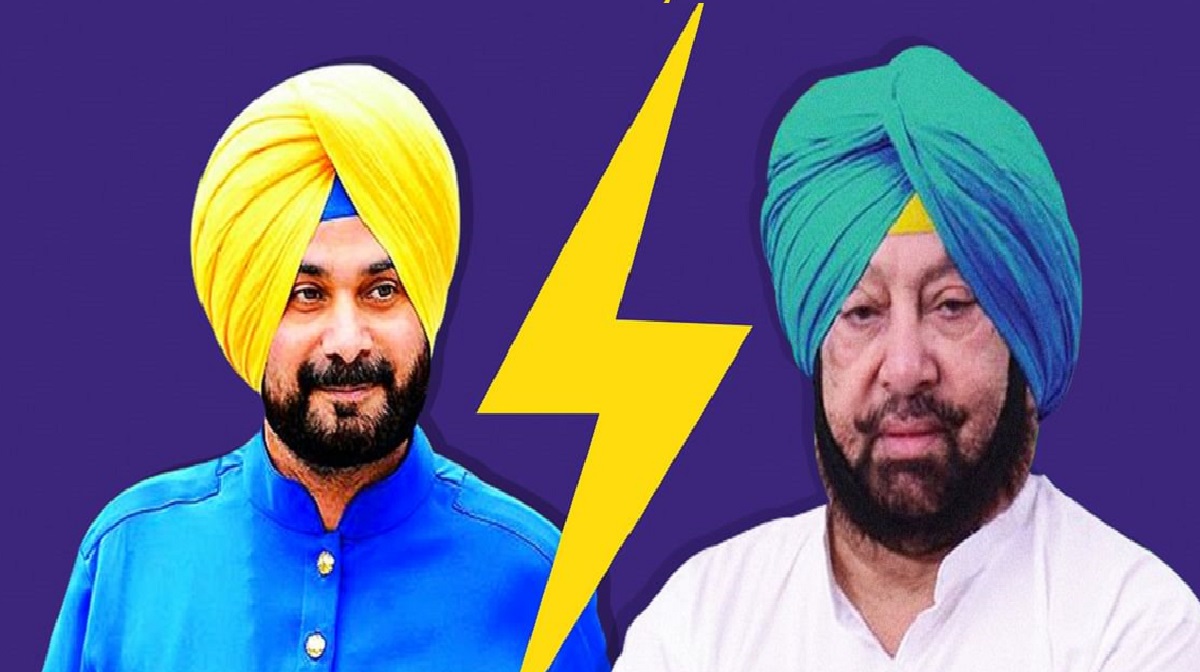 The former chief minister of Punjab, Amarinder Singh on Tuesday said that he will form his own political party. There is also a slight chance of him allying with the BJP and Akali Dal if the farmer’s protest is resolved. The former CM said that congress has no right to talk about secularism, pointing to the alliance with Shiv Sena in Maharashtra.

Read more: PM Modi Was Called An “Angootha Chhaap” In A Tweet By Karnataka Congress

Amarinder Singh aspires to align with like – minded parties. He said that his main agenda is nationalism and would keep nation as the first priority and also welcomed the parties who want to form alliances with him on this agenda.

After his resignation from his position of chief minister, he said that he was humiliated three times by the congress leadership. He also added that congress do not have trust in him  and they believe that he could not handle the leadership.

The media advisor on behalf of Amarinder Singh tweeted that, “The battle for Punjab’s future is on. Will soon announce the launch of my own political party to serve the interest of Punjab and its people, including farmers who have been fighting for their survival for over a year.”

We have been watching the congress leaders breaking away from the party in order to join another party or to make a new one. And due to this and several other reasons, from being a single dominant party in India, congress is now exhibiting a pathetic performance for which they aren’t able to find a solution yet. 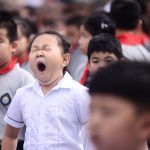 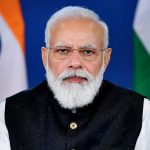 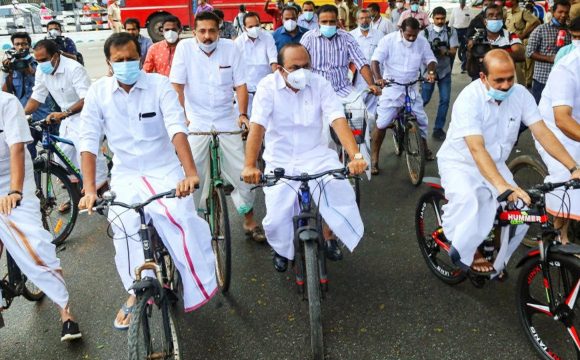 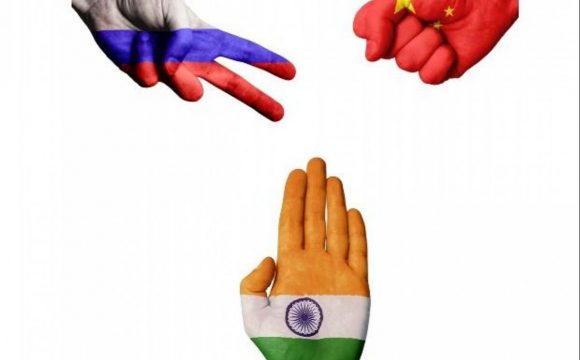 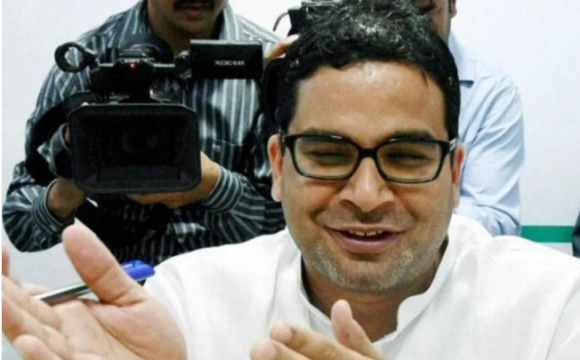 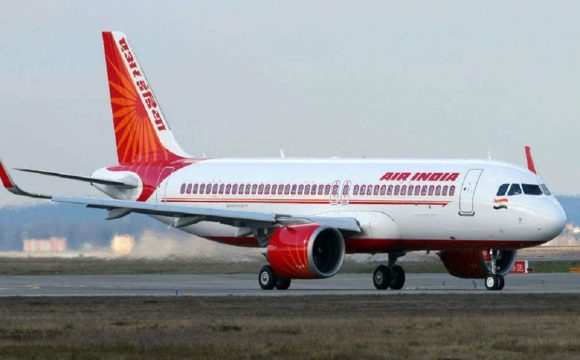 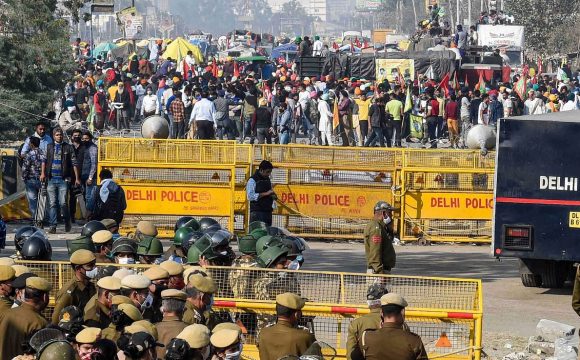