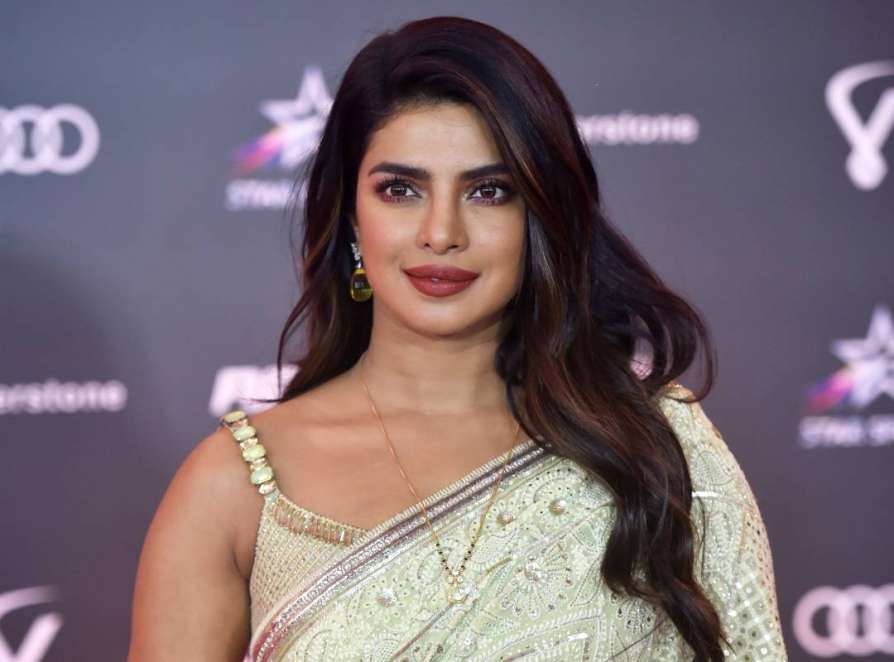 Priyanka Chopra is one of the most versatile actors in India and has made her mark globally. Today, she is global domination but things weren’t the same for her always. After she won the Miss World title and decided to get into acting, she had to learn a lot and even get scolded for the same. In an old interview, Priyanka Chopra can be seen talking how she was rudely scolded during the shoot of Andaaz.

In an old video which is surfacing on the social media, Priyanka Chopra could be heard saying that she was scolded on the sets of film Andaaz and it was Akshay Kumar’s unborn baby who rescued her. The video clip is from an old interview of Priyanka Chopra with a youtuber Ranveer Allahbadia aka BeerBiceps, where Priyanka opened up about being scolded when she was shooting a romanctic song with Akshay Kumar in South Africa. The actress stated that she was yelled by the choreographer for taking more than 40 shots for a scene.

Talking about the incident, she said, “That was one of the first songs I shot and there were multiple things I had to achieve at that point. Once the 40-something-the take had happened and I didn’t get it righ.” Priyanka further added, “I remember Raju Khan was the choreographer, he is Saroj (Khan) ji’s son.”

Priyanka went also mentioned how it was pregnant Twinkle Khanna having a baby who turned out to be a blessing for her as the shoot was temporarily halted, where later she got a chance to prepare herself better.

Also read: Priyanka Chopra Misbehaved With A Doctor On Flight, Accused Of Saying, ‘F**k US! Who the hell cares about that old man?’