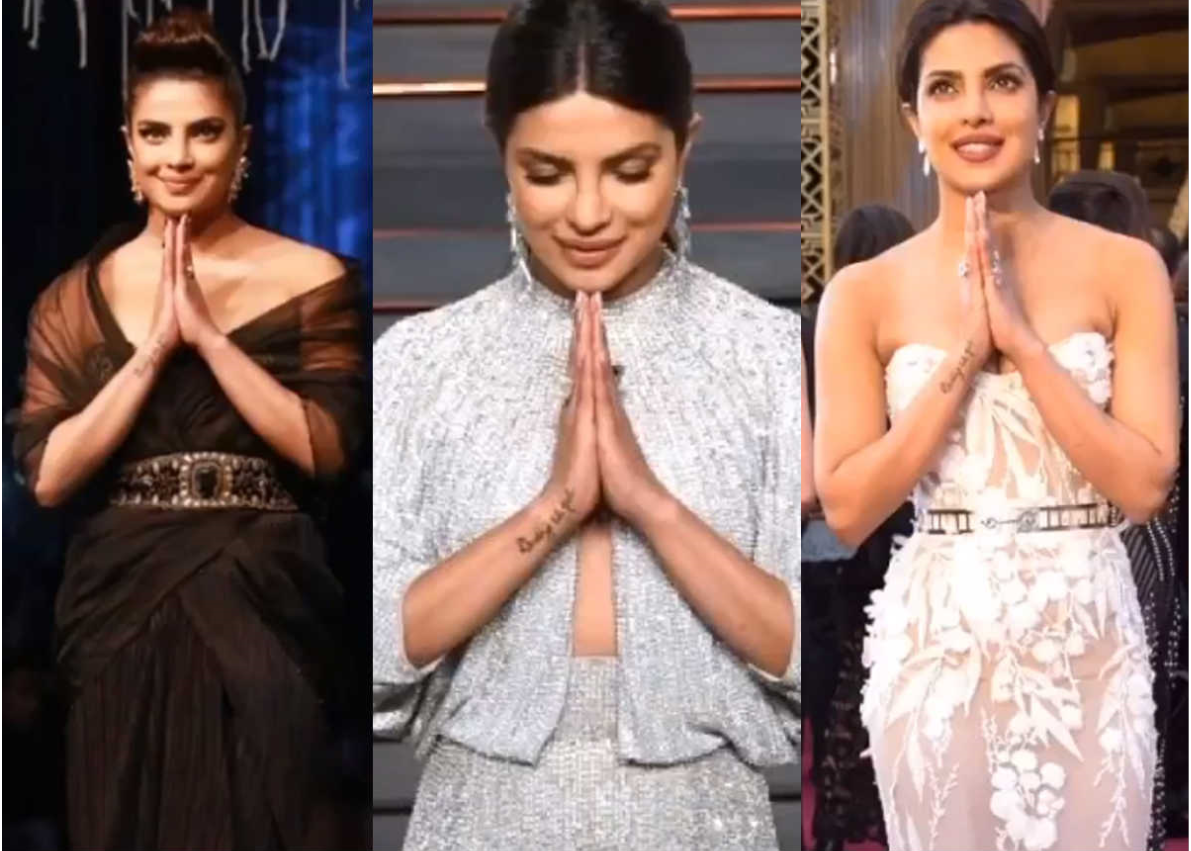 Priyanka Chopra Jonas says racist bullying when she was a teenager left her ‘very unsure of who [she] was’. The 38-year-old actress was born in India, but moved to America when she was 12 to live with her extended family, where she enrolled in an American high school.

And Priyanka has now revealed she was subjected to racially motivated bullying whilst at the school when she was a teenager, which she ‘took very personally’, and left her without any self-confidence, she explained in an interview with People. 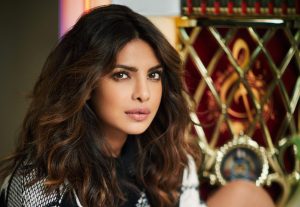 ‘I took it very personally. Deep inside, it starts gnawing at you. I went into a shell. I was like, “Don’t look at me. I just want to be invisible.” My confidence was stripped. I’ve always considered myself a confident person, but I was very unsure of where I stood, of who I was.’

The Baywatch star and her relatives moved from New York City to Indianapolis before settling in Newton, Massachusetts, where Priyanka’s experience with bullying got even worse. Now ‘at the other side of 35’, Priyanka believes her bullies were likely motivated by their own insecurities. 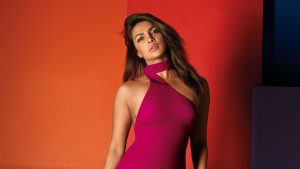 Priyanka found the experience so harrowing that she decided to move back to India, where she was able to ‘heal’ and regain her confidence. She said: ‘I was so blessed that when I went back to India, I was surrounded by so much love and admiration for who I was. Going back to India healed me after that experience in high school.

‘In America, I was trying not to be different. Right? I was trying to fit in and I wanted to be invisible. When I went to India, I chose to be different.’ Priyanka opens up about her experience in her upcoming memoir, Unfinished, and says she wanted to write the book in order to help others who have been bullied or are battling the resulting ‘sadness’ and low self-esteem that she experienced.

She told the magazine: ‘Insecurity becomes small as soon as you talk about it with someone you trust: A therapist, a counsellor. I feel like a lot of people spend their time when they’re feeling dark [in isolation]. That’s the worst thing to do, is to feel sad alone.’