It’s really sad when someone can go from being your everything to a complete stranger within a short span of time. While we truly believe that nothing is more important than being in love and it is okay to walk out of the marriage as soon as you realize that things are not working and it’s better to let go. Something similar is happening to one of the most loved and adored couples of the telly town, Aamir Ali and Sanjeeda Shaikh. Not only the two seemed made for each other but they have always managed to give couple goals to the Millenials with their camaraderie. 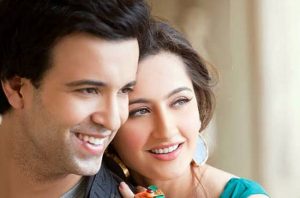 According to the recent report, Aamir was seen going to Sanjeeda’s house to meet their 4-month-old daughter. Well, right now it is unclear whether it is something encouraging or just a formal visit from Aamir. Let us wish the two find a solution to their problem and get together soon. 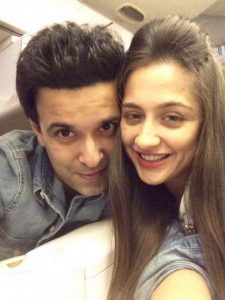 There is no one reason for their separation. There are actually three. First of all, the couple is going through financial crises. None of them has been getting the required work and the blame game starts here. Also, we have come to know that Sanjeeda has not been behaving nicely ever since she returned from London in Oct 2019. And the worsrt is Sanjeeda isn’t on good terms with Aamir’s mother and same way, her mother too hasn’t been in favour of Aamir, of late. 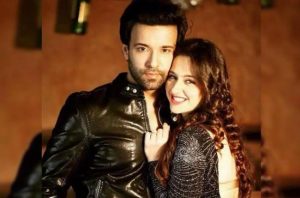 For those who came late, as per the latest reports, Aamir and Sanjeeda’s marriage has hit the rock bottom as they are not living together and are even contemplating a legal separation. And now according to SpotboyE, friend close to the couple said, “Yes, the report in Bombay Times today was true. They have a 3-4-month-old daughter. It’s a surrogate baby. Sanjeeda has moved out with the baby to her mother’s place. Aamir continues to reside in the Lokhandwala flat where they had stayed all along after marriage.” Another friend stated, “I really don’t want to talk about this. They might be having issues but I fervently hope that they get back.”