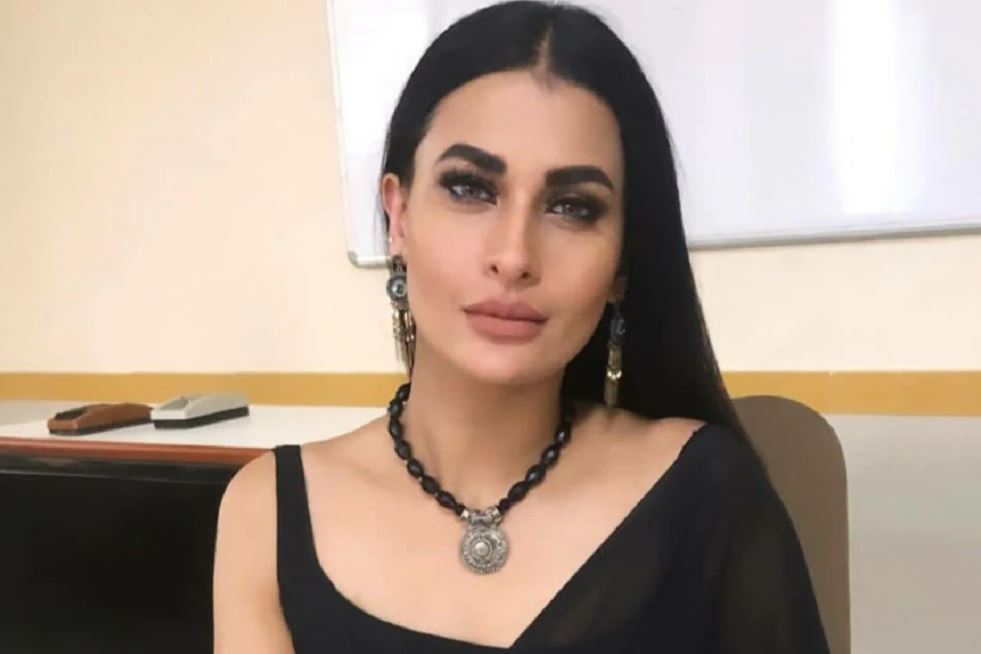 Being in the glamour industry, an actor or actress has to go through a lot of hard work and compromise of many personal things. With the evolution of the OTT platform, the majority of the censorship has lifted. The majority of the people are comfortable doing intimate scenes for web series and movies on the OTT platform. However, there is a percentage of actors and actresses who are not very comfortable with the same. One such actress in Pavitra Punia, who was last seen in Bigg Boss season 14, says is not comfortable shooting intimate scenes in front of a camera.

In a recent interview with Hindustan Times, Pavitra Punia said that she is not open to any intimate scenes in shows of film and she doesn’t mind if that means she has to refuse a lot of work coming her way. “I don’t like doing romantic scenes, or the ones where I have to reveal a lot of body, and consummation scenes. That is why I refused to be part of two web series recently,” she said.

Pavitra further added that while shooting intimate scenes is not her cup of tea, she has immense respect for people who shoots such scenes buy dianabol with credit card. “Dekhne mein achha lagta hai but dekh kar main hamesha se yeh sochti thi ke himmat chahiye aise scenes karne ke liye. It takes a lot of guts to do something like that,” she admits.

When she was asked the reason for not doing the same, she said, “It has a lot to do with my roots as I come from Haryana. It doesn’t come from my heart that I have to be so open in front of the camera. Darr jati hoon main (I get scared).”

Meanwhile, Pavitra Punia has been making headlines for her relationship with Eijaz Khan. The two confessed their love on national television and soon going to tie the knot.