Paras Chhabra is controversy’s favourite child. He loves to get all the limelight by creating controversies
every now and then either with his controversial statements or his antics. We already brought to you the allegations put by actor’s Bigg Boss 13 stylists. 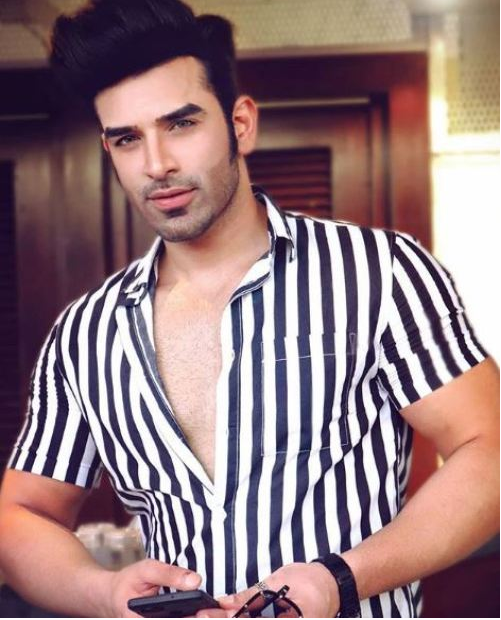 Now, in an interview with SpotBoye.com, Paras Chhabra finally spoke about the Bigg Boss 13 stylist’s allegations and had stated, “Before entering the Bigg Boss 13 house, this stylist came to me and said I will be doing your styling for free as she was looking for building her own profile. So it was always meant to be a barter deal. And the costumes they were sending to me were not even proper. Also, besides these two, I had two more stylists on board. One is from Deli who used to provide me with casual T-shirts and stuff which used to have my slogans on it.

He had further added, “In fact, all the funky attires you all saw me wear inside after which people used to call me Ranveer Singh was made by this stylist in Delhi. And these girls used to send me clothes for Friday episode which I was supposed to wear for Weekend Ka Vaar. But if you see closely, maximum times you would have seen me in casual clothes than suits, sent by them. Whatever they used to send me was never my size. In fact, you can ask any contestants inside that how much I used to crib about my clothes being tight”. 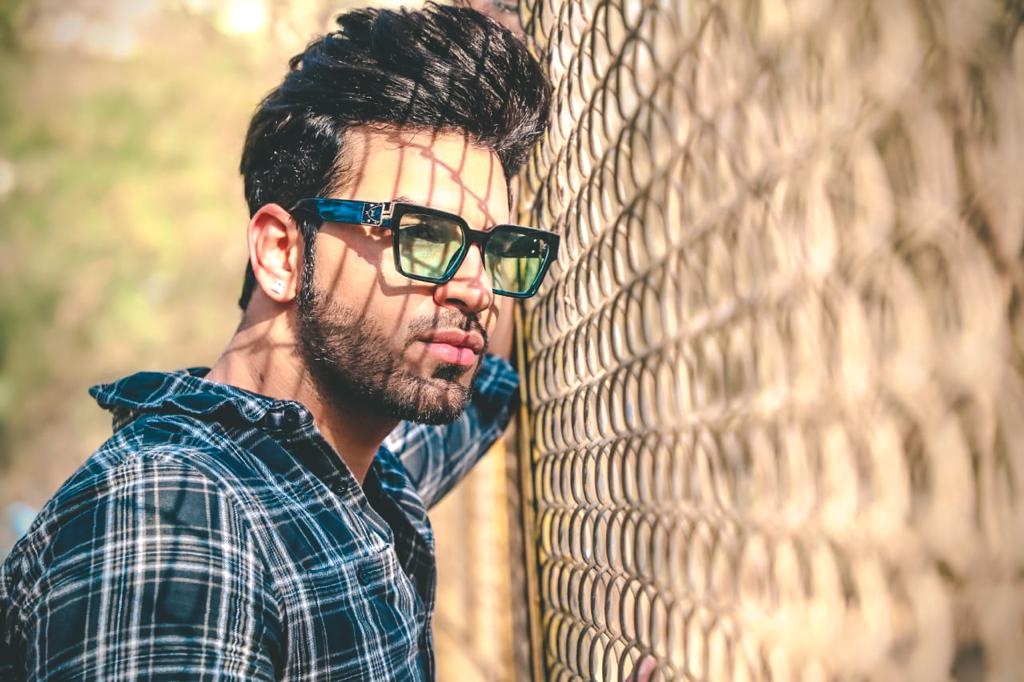 Divulging further details, he added that his ex-girlfriend Akanksha Puri had paid them a sum of Rs. 1 lakh which he was not aware of. “If I would have been out and the stylists would have asked for money I would have straightaway said, ‘No’ as it was a free deal. All the other contestants who were locked inside the house with me, including Mahira Sharma, and rest were paying stylists Rs 30,000 for a month.

“Still she has charged Akanksha 1 lakh for two months (October-November) which is coming around 50k. However, I will be paying back Akanksha Rs 1 lakh which she has paid them on my behalf  (which was not even required). As I spoke to the boutiques who all used to send me clothes and they said we haven’t charged a single rupee for the clothes.”

He also revealed that he is not going to pay a single penny to them and added, “I am not going to pay them as some where I feel their intentions are not clear. iIf it was clear between us before I went inside the house that we will work on courtesy basis, then what is the money they are asking for? But my mother is telling me paise dekar khatam kar. Agar galat bhi maang rahe hain as they are constantly making calls and messages which is disturbing her as well. Even if they are asking, their accounts are all wrong- according to 30 K per month for three months, the 1 lakh which Akanksha has given, has already been taken care of.  They are asking for 1,80,000 and saying the extra charges are for courier”.

When asked about stylist’s accusations of missing clothes he replied, “Now, when I am locked inside the house and sending the complete thing back every week as that’s how we used to function, how would I know chize kaise missing hai? Aadhe se zyada kapde to main pehanta bhi nahi tha aise hi bhej deta tha. They used to send me Kurta Payjama jo main pehnta bhi nahi. Mujhe nahi pata Akanksha ne kyun zabardasti ye paise pay kiye hain aur ab ye stylists ko peeche laga diya hai. I will clear the due to Akanksha but not Taashi and the other girl for sure.”