Paras Chhabra and Akanksha Puri got into a lot of controversies owing to their relationship. They were together before Paras Chhabra entered the show but Akanksha Puri announced break-up with him after he said some things about her and even got intimate with Mahira Sharma. While Akanksha Puri always said that she would talk to Paras first before making any official statement, Paras seems to have made himself with Mujhse Shadi Karoge right after Bigg Boss. Now, he has said some things about Akanksha Puri that will reveal what he really feels about her and what his actual relationship status is. 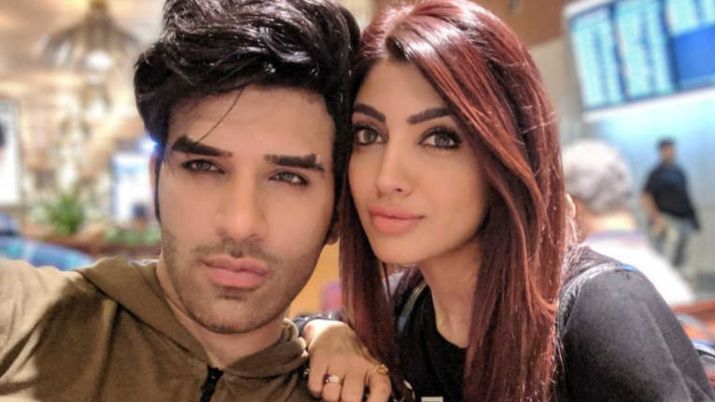 Latestly, Paras had accused Akanksha of trying contacted him and she gave a befiting reply. And now, Paras, “I am not lying on anything. I will stand by my words. She has definitely tried to get in touch with me by trying to convey messages to me through our common friends but I didn’t respond as for me everything is over between us and I have nothing to discuss with her. I have those screen shots with me but definitely I don’t want to share it on a public platform and malign her image.”

Paras further added, “If she is upset that I used her name on my show, Mujhse Shaadi Karoge then let me make it clear again that I just said, ‘Akanksha is not a bad girl but the qualities she has I can see the same quality in you (contestant) and I am not looking for a girl who has similar qualities.’ My intention was not to demean her. Akanksha bhaut pyaari ladki hai par uska nature mujhe khaas pasand nahi hai.” 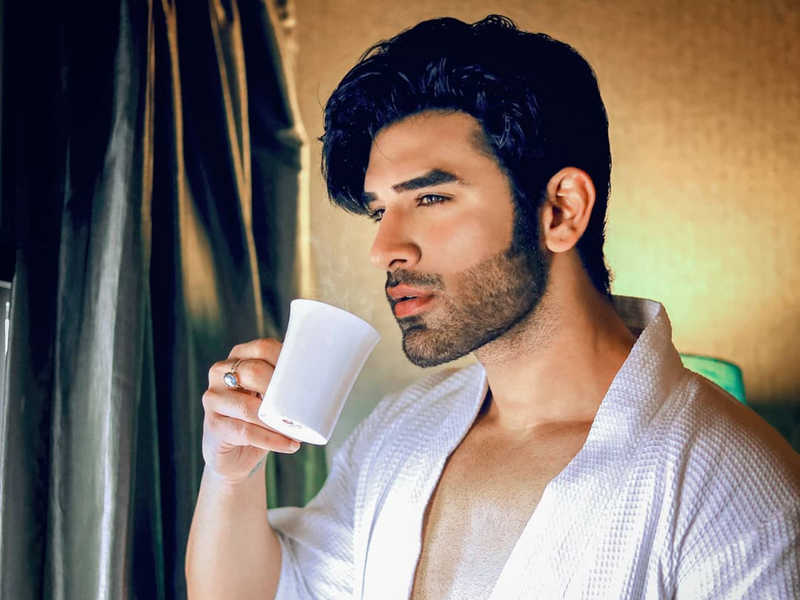 For those who don’t know, in an interview with TOI, Akanksha had said, “I don’t know why the show and the makers of the show are dragging my name. They are going on using my name without my consent. Sometimes, the contestants are using my name, and sometimes Paras uses it. Why are they making me a part of the show which I am not? There are so many things I know but I am not speaking as I don’t want to make things ugly. Why does he keep talking about me? I am staying away and not commenting on anything, then why can’t Paras stop taking my name. Paras is saying in the media that I tried to contact him, but even he knows that I have blocked him while he was inside the Bigg Boss 13 house. I handed over the phone to his mother and before doing that I had blocked him then why is he making false claims. Even at that time, I didn’t utter a word, but now things are getting out of hand.I don’t want to be associated with Paras in any way. Whatever Paras want to do he can do but stop using my name. Otherwise, I will be forced to take action him and the show (The production house). They can’t use it without my consent because it is creating trouble for me outside.”

Paras Chhabra Bashes Back At Ex-Gf Akanksha Puri, Says ‘I Am Not Lying, She Likes It Or Not, Its True’
Kangana Ranaut’s Sister Calls The Taj Mahal ‘Creepy Grave And Not A Symbol Of Love’ Gets Bashed By Netizens
Bigg Boss 13: Asim’s Father & Brother Disagree On His Love For Himanshi Khurana, Like Girlfriend Shruti Tuli Instead
Big Boss 13: Shocking Revelation; Asim Has A Girlfriend Outside BB House And It Is Not Himanshi Khurana
0shares