Global star Priyanka Chopra is leaving no bars behind in promoting her latest literary creation. Her memoir ‘Unfinished’ is finally out to grab and she has some special people to talk about her journey on her virtual book tour. 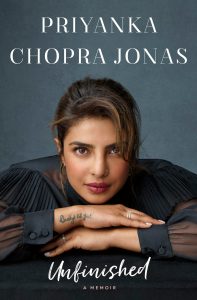 Recently Priyanka had her husband and pop star Nick Jonas on her virtual meet to have a conversation on his wife’s life journey. We have been watching Priyanka making headlines every day for revealing some major instances from her life that have been discussed in her journal. But when she sat down with her hubby the conversation turned a lot of fun when Nick started discussing Priyanka’s early dating and high school life. 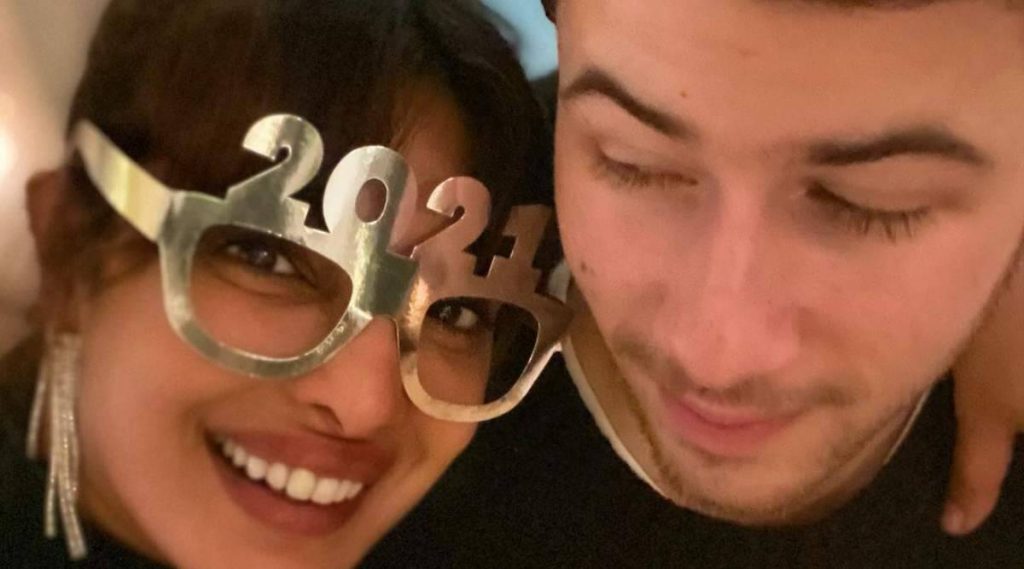 During their virtual chat, Nick straight jumps on the subject and said “To be real, your early dating life and your high school crushes and all… we’ve spoken about it, but it’s funny to read it,” he said. As a husband Nick knew about Priyanka’s past romantic life but to read everything about it, he had the best time of his life. To which Priyanka seems flushed and got all blushy faces as Nick continued “ I mean it was fun just to imagine you as a high schooler was really something that was fun for me to read.” 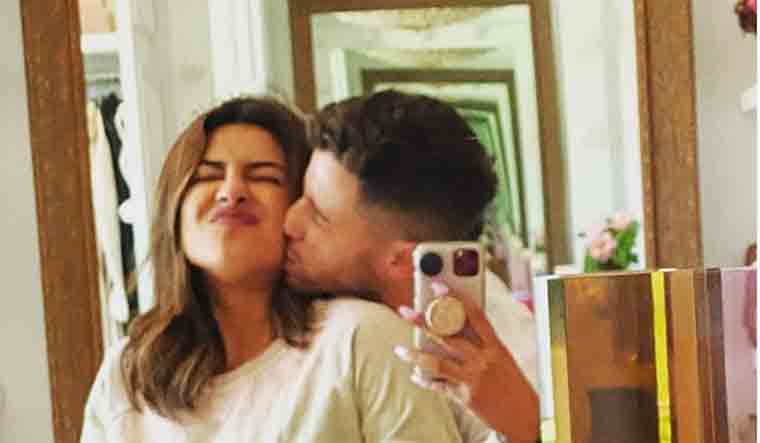 Soon the virtual meet turned into a casual date night between the couple as Nick expresses how much he missed Priyanka having by her side and he promised he will be home soon to see her.

Priyanka Chopra is living in the United Kingdom right now filming her next movie while doing every promotion from her home. Meanwhile, Nick is in the USA working on his upcoming projects.

Preity Zinta Ponders Over What The Elephants Must Have Thought As She Danced Without Shah Rukh Khan in Jiya Jale
Adhyayan Suman Addresses Suicide Rumors; Calls Out To Responsible Media Channel For Shameful Act
This Is What Rashmi Desai’s Estranged Husband Nandish Sandhu Has To Say About Her Stint In Bigg Boss 13
Nawazuddin Siddiqui’s Wife Aaliya Joined Twitter, Will Reveal Shocking Facts As “Money Can’t Buy Truth”