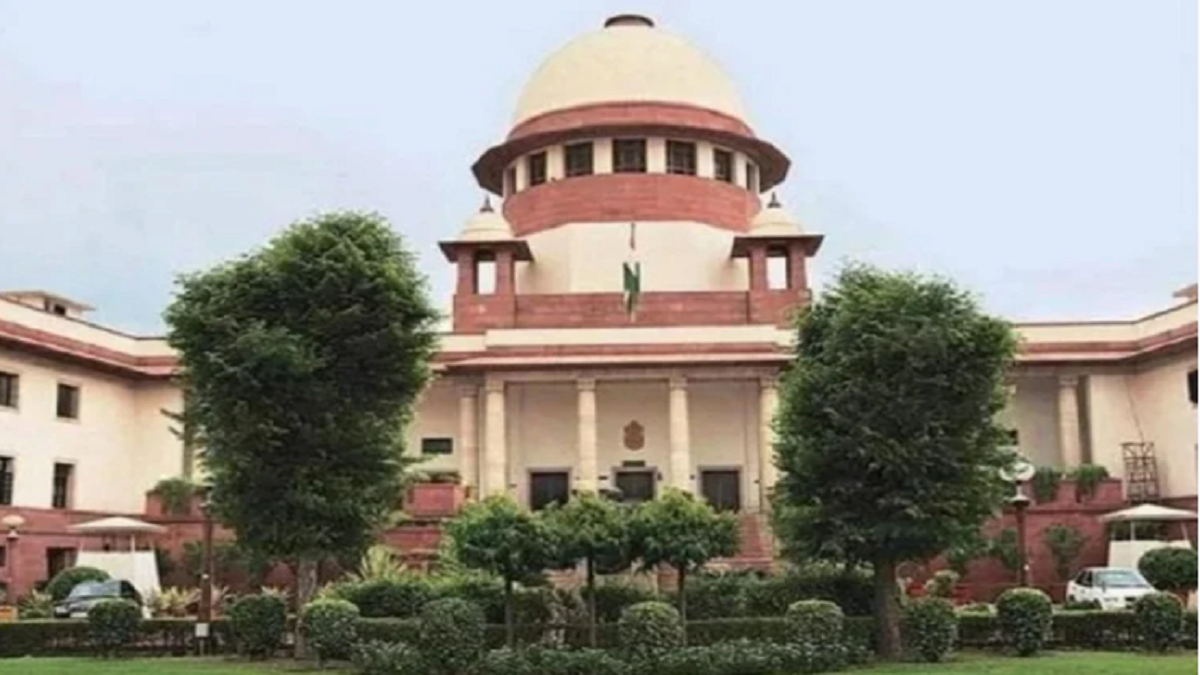 The Supreme Court on Thursday said that reservation is not contrary to merit but furthers its distributive effect. The remark was made by the apex court while upholding the 27% all-India quota for the Other Background Classes (OBC) and 10% quota for the Economically Weaker Section (EWS) during NEET-PG counselling.

“Competitive exams do not reflect economic social advantage, which is accrued to some classes. Merit should be socially contextualised. Reservation is not at odds with merit but furthers it’s distributive impact,” said the SC bench.

The bench was headed by Justice DY Chandrachud, which said judicial propriety would not allow SC to stay the quota when counselling is pending, especially in a case where constitutional interpretation is involved.

The bench said judicial intervention would have delayed the admission process this year.

“Any change in the eligibility criteria would have delayed the admission process and would have led to cross litigation. We are still in the middle of the pandemic and thus the country needs doctors,” said the bench.

“Centre was not required to seek the permission of this court before granting reservation in AIQ seats and thus their decision was correct. We hold those reservations for OBC in AIQ for undergraduate and post graduate courses is constitutionally valid,” said the court.

Also read: Check Out The India’s GDP Forecast For The Year 2022!

Matter Needs To Be Heard In Detail

With regard to the EWS quota, the bench said that the contention of the petitioners was not limited only to the share in AQI but also to the criteria, hence the matter needs to be heard in detail. Therefore, the court has decided to consider the matter in the third week of March.

A group of petitioners led by Neil Aurelio Nunes had challenged the Centre’s July 29 notification to implement the OBC and EWS reservation during NEET-PG counselling.

15 per cent of seats in undergraduate courses and 50 per cent of seats in PG courses are filled from all India quotas. On January 7, the top court had upheld the validity of the 27 per cent OBC quota but said the income criterion of Rs 8 lakh per annum prescribed for EWS candidates would be subject to the final outcome of the pending petitions.