With the whole nation under lockdown due to Cronona virus pandemic, there isn’t much travel that a person can do. Though traveling

back home isn’t that big of a deal, it has recently turned into one with absolute strict restrictions imposed by the government. 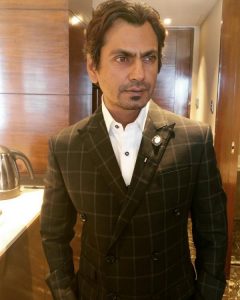 So when the news that B-town celebrity Nawazuddin Siddiqui had returned back home amid the pandemic started surfacing the media, fans were way too curious to let the news slide. According to a report in Hindustan Times, the Sacred Games actor travelled to Budhana in Muzaffarnagar district, Uttar Pradesh and reached his home on May 15 after taking a travel pass. Travelling with his mother, brother and sister-in-law in his private vehicle, it was confirmed by Nawazuddin’s brother Ayazuddin Siddiqui, that the actor returned home to celebrate Eid with his family. 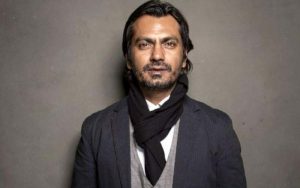 While being asked about the precautionary measures that have been made mandatory by the government, Ayazuddin also revealed that the actor is well aware of the rules and will not meet anyone from outside the family. “The actor told reporters that he underwent medical screenings at 25 points during his journey” claimed the same portal. Kushalpal Singh, Station House Officer (SHO), Budhana police circle, said that the health officials had visited the home of the actor and ordered a 14-day quarantine for them.