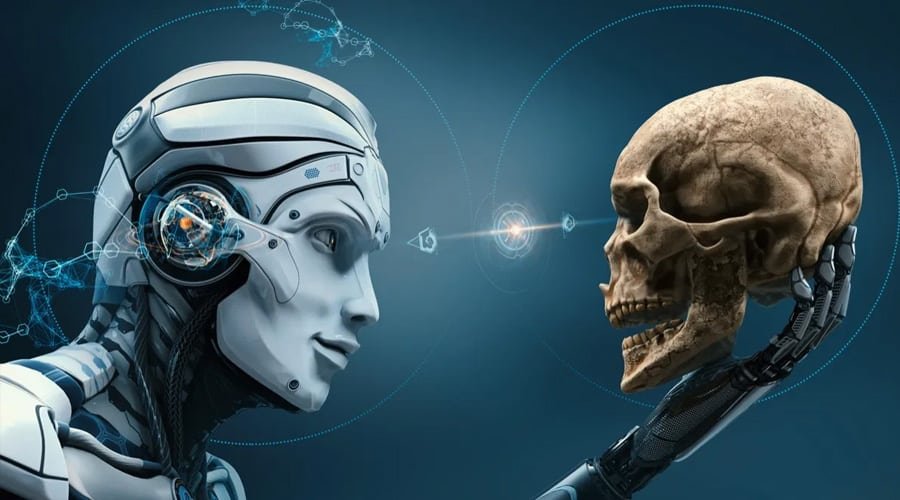 Amid the global arms race and automation of military weapons, a campaign named as ” stop killing robots” is gaining pace. As major military powers invest in automation and AI technology, concerns are also growing about the efficiency of such robots. Recently, a student campaign called #StopCambridgeKillerRobots was launched against Cambridge University research. The report says the research in question aims to develop lethal autonomous weapons (LAWs) which have been dubbed as ‘killer robots.’ The research was funded by defense industry-related companies who have provided grants worth billions of dollars to Cambridge.

Reports says that major military powers like the US, China, and Russia are heavily investing in AI weapons and robotics. The US Army is reportedly developing a new system for its tanks that can smartly pick targets and point a gun at them. They are also developing a robotic missile system called the Joint Air-to-Ground Missile(JAGM). The missile system will have the ability to pick out target vehicles without any human instruction. The US Navy is also experimenting with a 135-ton ship named ‘Sea Hunter’ that could patrol the oceans without a crew. The sea hunter will reportedly be commanded by an unmanned officer who will order it to attack enemy submarines. The US Air Force doesn’t want to lag behind and is working on the “SkyBorg” program. the program will help them “sustain unmanned combat missions in contested environments.”

China and Russia aren’t far behind in the race either. Russia has reportedly developed a drone submarine that is equipped with “nuclear ordnance.” The recent testing of a hypersonic missile by China has only shown Beijing’s intent on how far it can go to boost its military power. China has successfully undertaken the deployment of an Autonomous Underwater Vehicle (AUV) for the first time in the Arctic Ocean. Beijing has set its eyes on becoming the global leader in artificial intelligence (AI) which is the very basis of the development of such robots.

Technological advances have enabled nations to deploy military robots in space, ocean, and on land. These robots can be deployed for dangerous missions so that their human creators are not put in harms’ way. Besides military use, these robots can also be used in the aftermath of disasters, whether natural or manmade. These unmanned machines can be used in areas affected by chemical, biological, radiological, and nuclear (CBRN) attacks.

However, amidst their vast utility, the increasing development and research in “autonomous” robots have sparked concerns. Autonomous robots are those that can choose between multiple options for action-based or sensory inputs. Although still constrained by a pre-programmed range of actions, they can exercise independent Judgement. So far robots are still controlled by humans who must approve their actions. However, with AI-powered robots and weapons, they can select and engage targets based on sensor inputs, without human control.

Experts say that if robots are given the power to launch lethal strikes, it can lead to catastrophic outcomes. This is why they have been called “killer robots” and a chorus to ban them has been gaining traction. Academics and policy makers are worried that such robots will bring about a “robopocalypse.” Military veterans fear that these robots could lead to a breach in the chain of command while executing tasks based on faculty algorithms. Many are worried that we may never know what decisions AI-powered robots will make. the race for military robots to fight wars could lead to a “frightening future.”