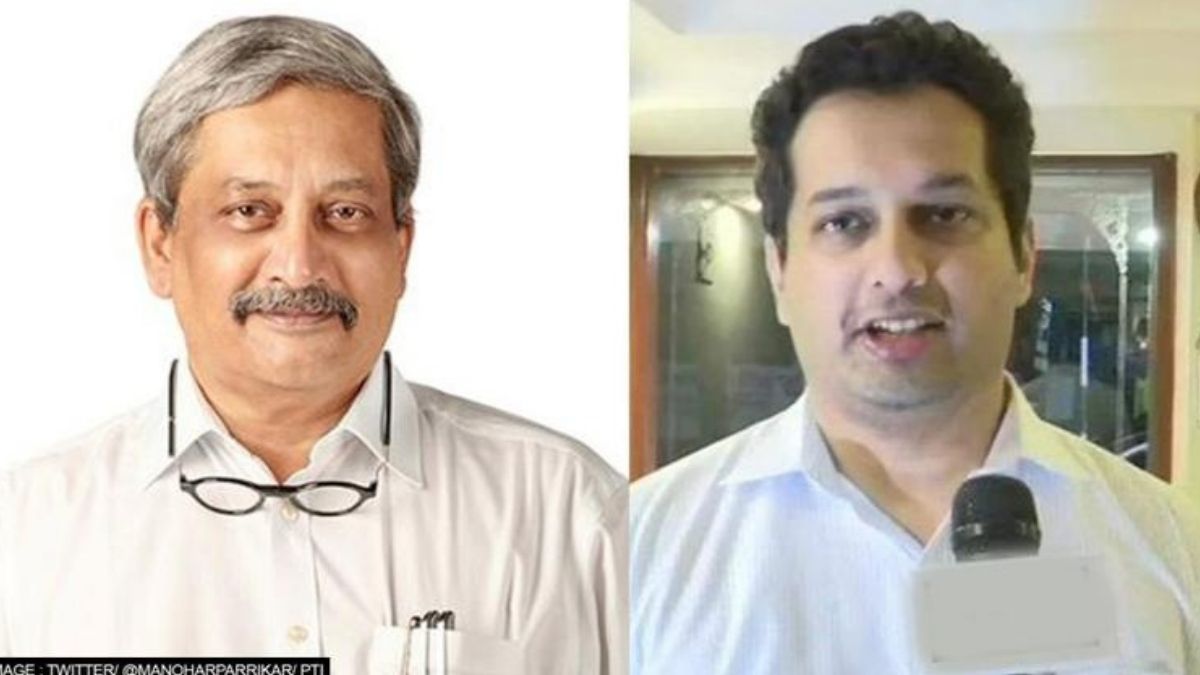 Former Goa Chief Minister Manohar Parrikar’s son Utpal Parrikar has resigned from the primary membership of the BJP. On the same day, Utpal had announced to enter the electoral fray as an independent candidate from the Panaji constituency. Let us tell you that BJP was trying to persuade Utpal for several days but he was unhappy with the party not getting a ticket from Panaji.

BJP said, if Manohar Parrikar had been there, this would not have happened

Angry over not getting a ticket from the Panaji assembly

The BJP on Thursday released its first list of 34 candidates for the Goa Assembly elections. In which the party did not give a ticket to Utpal. Utpal was demanding a ticket from the Panaji assembly constituency.

BJP had offered to contest from two seats

Let us inform you that BJP had offered Utpal Parrikar to contest on two seats. Goa Chief Minister Pramod Sawant had said in this regard that the party’s national leader is in touch with Utpal.

Shivsena can give support

The Shiv Sena had earlier said that it would support Utpal if he is contesting as an independent. Responding to this statement of Shiv Sena, BJP leader Monserrate said that Shiv Sena has no base in Goa. He had tried his luck earlier too but he could not make any dent in Goa.

Utpal Parrikar has espoused a rebellious attitude now. He has declared the contest as an independent after not getting a ticket from BJP. He also has raised questions on the BJP seeker(candidate). Utpal Parrikar said this is a hard time for me to stand by my father’s values. I tried my Hard to move the BJP that I have the support of the workers, but then the ticket has been given to an opportunistic candidate. I’ll challenge myself as an independent.

It’s worth noting that when BJP didn’t make Utpal a contender in its Goa list, Aam Aadmi Party had also offered to give a ticket to Utpal from his party and take back the peremptory candidate, still, Utpal has decided to show his strength by entering the fray without any party’s support.