Nitika Kaul is a wife of Major Vibhuti Shankar Dhondiyal, who was martyred during the 2019 Pulwama attack. Army’s northern commander Lt. Gen, YK Joshi puts stars on Nitika’s shoulders, and authorized her association with Indian Army as a Lieutenant after she cleared her training from Officers Training Academy in Chennai on Saturday.

Nitika Kaul is a domicile resident of Kashmir, she was married to Major Vibhuti S Dhandiyal just nine months before he was martyred in Pulwama attack. Media reports say Nitika was in a corporate job in Delhi, till her attack happened and she lost her husband.

Soon after the crisis, 27-year-old Nitika cleared the Short Service Commission as a tribute to her husband, and completed her training recently. She was inspired by the contribution her husband made on national security. 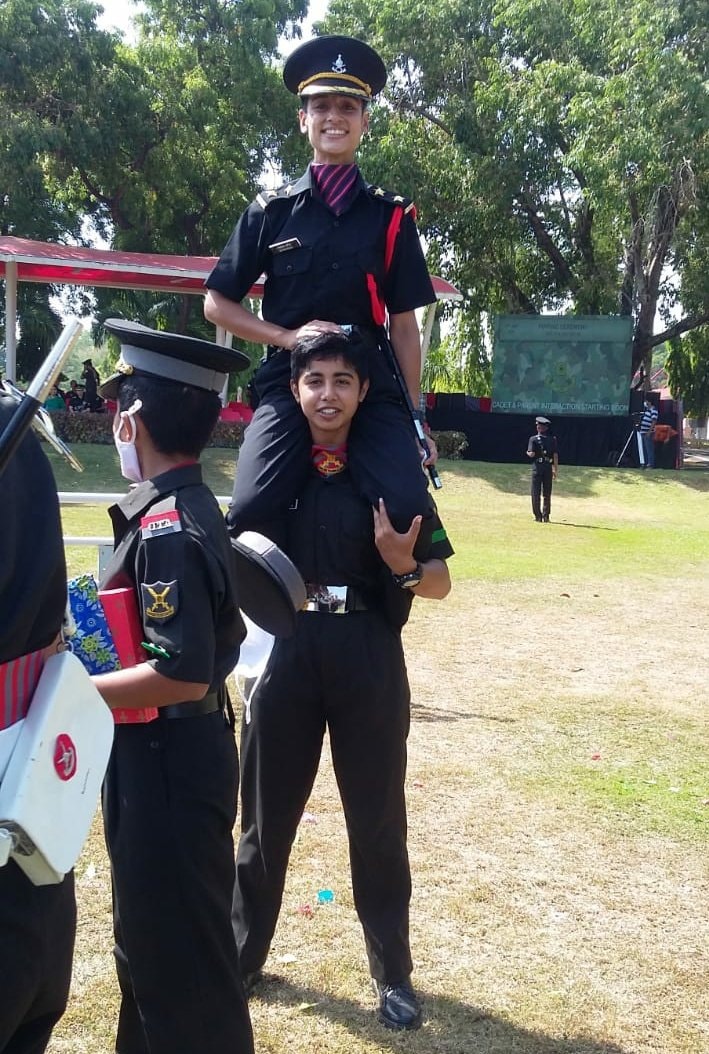 This news is trending now all over India, and is a proud moment for all the citizens of India, many prominent people wishing her all the best. She created the environment of national celebration. There are Two reasons behind this, one is her tribute to the husband and second the inspiration of empowerment.

Lt. Nitika Kaul successfully made a great example of decision and success for both the gender male and female. Everybody did not do as Nitika Kaul did, she initiated the trend of continuous love and affection for the nation, she created a true example of patriotism in these testing times and gave a hope to the ordinary people to become extraordinary.

Most of the ladies start losing hope in such cases. Nikita’s case was different, she was in the corporate job and I am sure that she was not having any financial crunch, so this journey was totally a combination of dedication and affection towards her husband and the country.

We used to see in many cases that females depend on the male community for every single task, and unfortunately if a sudden demise has happened of her husband, then her entire life has been spoiled, she has to earn to raise the kids. She has to face many societal issues. In rare cases females successfully recreate the pleasant environment after such causality.

We need more Women like Nitika Kaul, who recreated the proud environment for her family, country and for all the females who want to fly high, she gave new feathers to the females who face personal and various social tragedy and losses. The Country feels blessed to have women like Nikita, and many more to come…

WhatsApp, IT Act 21 and Excessive Communication
Amrita Sher-Gil: The National Treasure Of Art
Bird Flu Spreads Across India, Culls Under Way In Several States; Nine States Confirm The Outbreak
The Art of Meditation; Beyond Religion