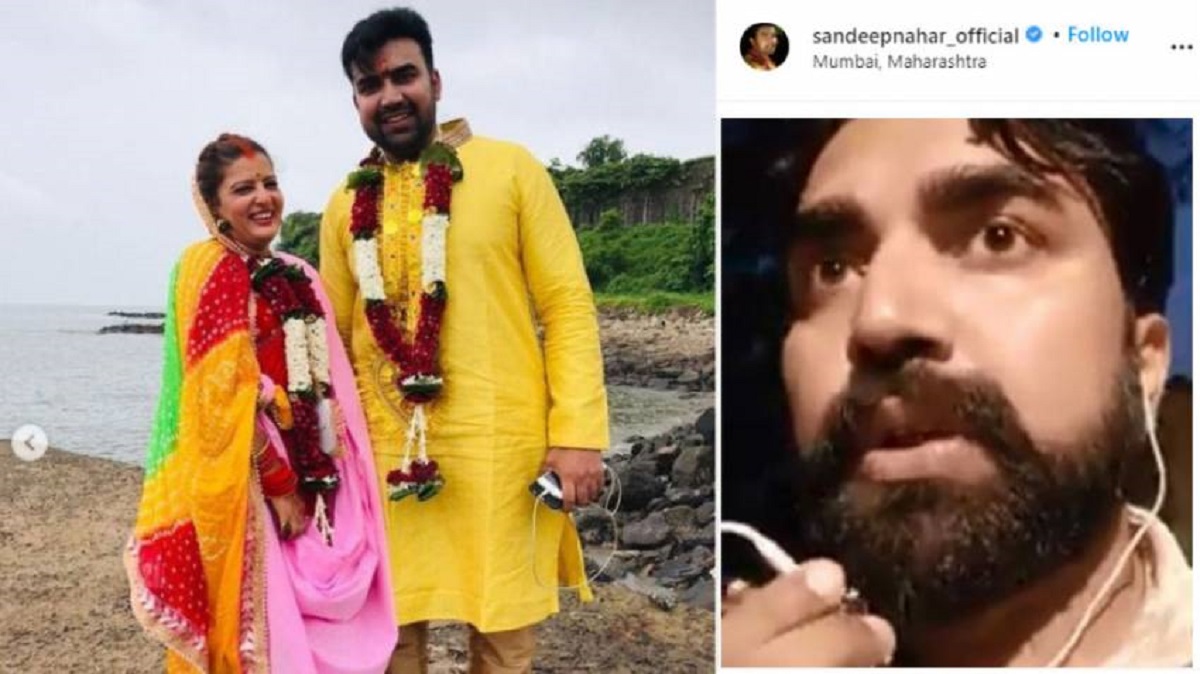 Actor Sandeep Nahar was found dead at his Mumbai home on Monday, the police said, adding they are investigating whether it was a case of death by suicide. The police said the actor posted a video on his official Facebook profile page before he was found dead.

Nahar, who was in his 30s and starred in films like Akshay Kumar’s “Kesari” and Sushant Singh Rajput starrer “MS Dhoni: The Untold Story”, was found unconscious at his flat in suburban Goregaon by his wife Kanchan and friends, who took him to SVR Hospital, news agency PTI reported quoting an unnamed police officer. Doctors at the hospital declared him dead on arrival, the police said. The actor said that he has been going through a lot of problems, personal as well as professional. 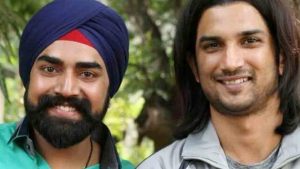 According to an update, the Mumbai police has lodged a case and the matter is currently under investigation. Also, the cops are now waiting for the post-mortem report. His wife told police that she along with two others recovered his body in a hanging condition, Deputy Commissioner of Police Vishal Thakur said. “The body has been sent for postmortem and the exact cause of his death can be ascertained after that,” he said.