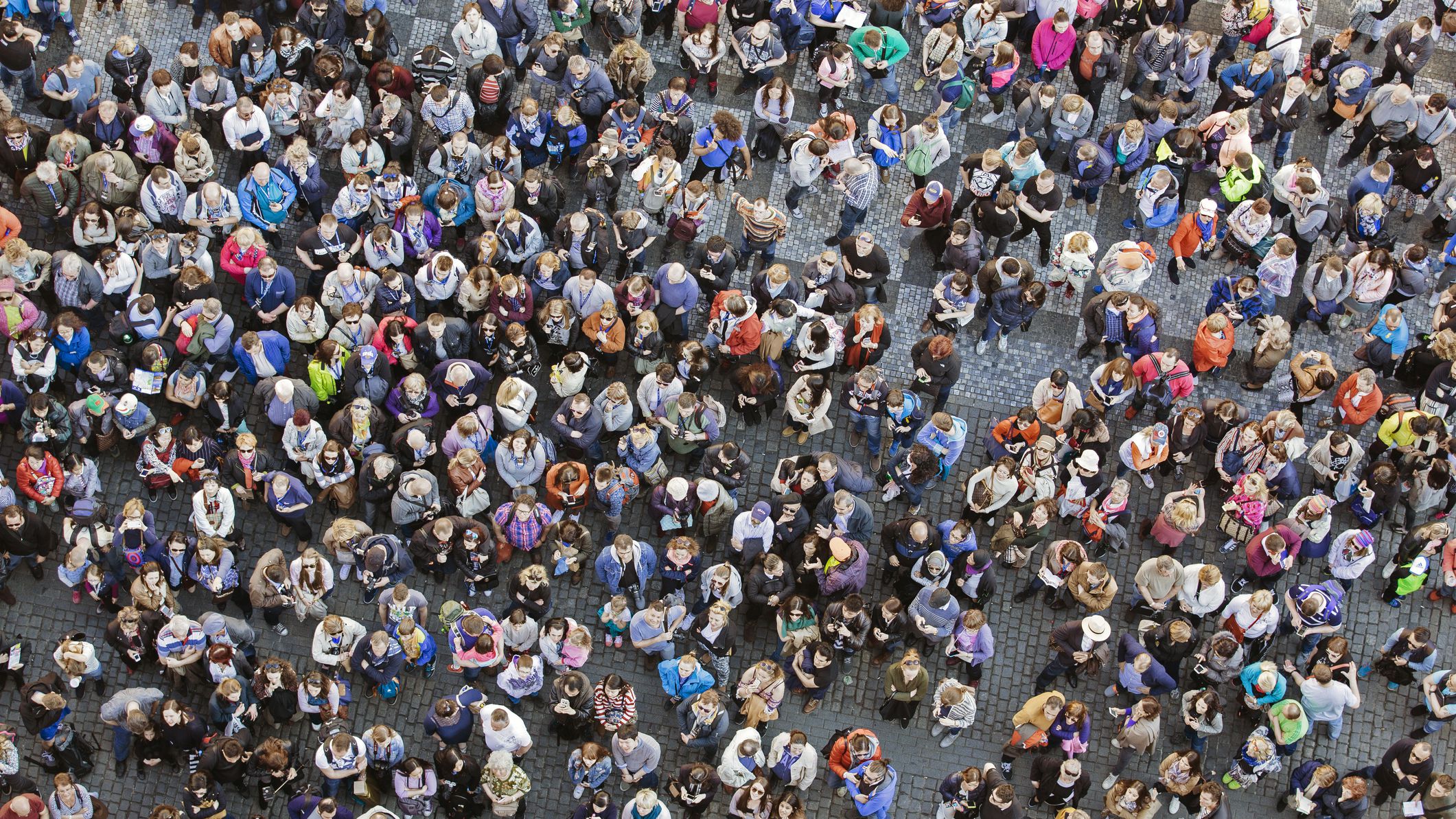 But it is a matter of great appreciation that the state of Kerala located in South West India can boast of the lowest birth rate in the country. This is one of the most densely populated states and has approximately a population of 32 million, but the number of births fell by 71,000 during the period 2020 to 2021. With live birth recorded below 4 lakhs for the first time in the past decade.

Except for Ernakulam where the live births went up from 26190 in 2020 to 27751 in 2021, all other districts recorded a downward trend. It went down from 1000 to her 16000 there. Three districts recorded the steepest drop and they were Malappuram, Kannur, and Kozhikode.

This spectacular achievement can be attributed to different approaches of the state govt to control the population. The record shows that against the national growth rate of 21.3 % per decade, Kerala’s rate stands at 9.8% per decade.

INITIATIVE TAKEN BY THE STATE GOVT

Apart from encouraging the use of contraceptives, the govt also has brought about radical social changes which helped in lowering the birth rate.

Emphasis is being given to woman’s education. while 50% of Indian women are unable to read and write, more than 85% in Kerala are literate. The literacy among women has resulted in better child care including a reduction in infant mortality. As a result, the birth rate has already dropped because with very very low infant mortality the families do not need to go for extra children.

Women in Kerala are considered an asset and not a burden. This attitude is indicative of the fact that the status of women has undergone a significant change there.  Women’s education and govt’s emphasis on adult education has made people aware of the benefits of making the size of the family small.

In Kerala marriages are performed at a higher age, this has resulted in the family becoming small as children are born late.

Maternity leave is being used as an incentive to encourage people to make their families small. These leaves are provided only for the first two children and not for any additional children. This naturally compels the couples not to go for extra children. Apart from this, there is also the provision of retirement benefits and this is provided to those who have small families. Govt has also introduced a land reform programme, providing small landholding to each family and encouraging them to restrict the family size.

By making drastic social changes Kerala has been able to control the rapid growth of the population. It must serve as an example for the other states.  People have become aware that a  big population will lead to a dystopian future as the population explosion tends to stifle economic growth. Therefore, a small population in Kerala has ensured sustainable development, and planned population growth will guarantee health and economic prosperity to the people.