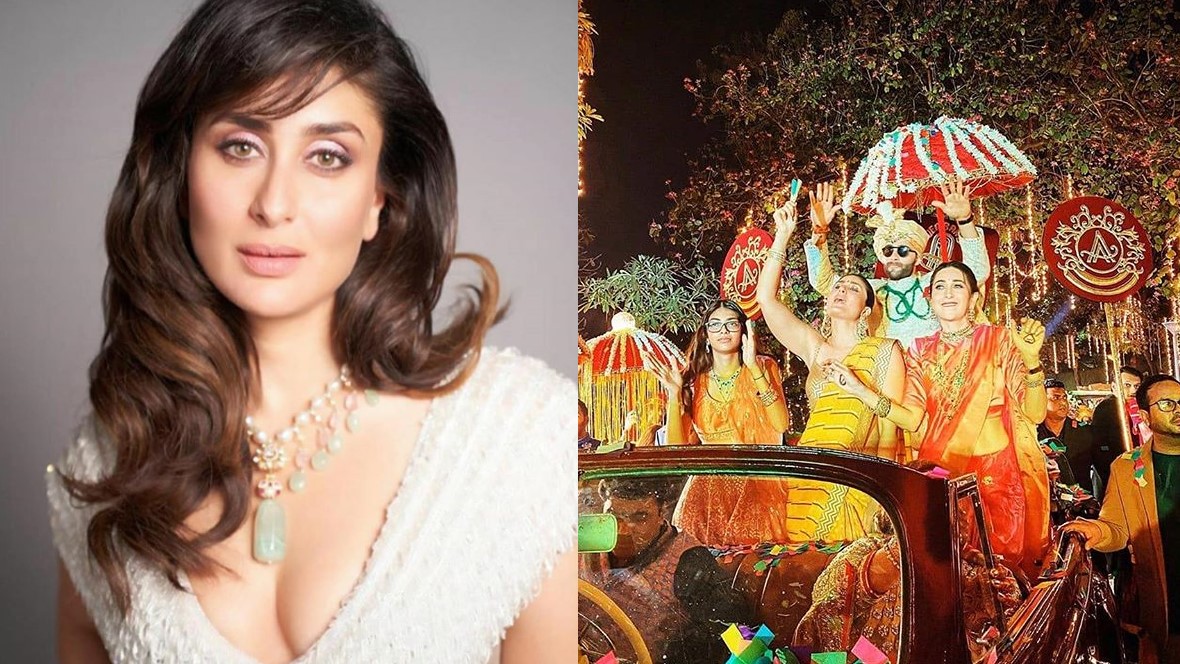 How many times when celebrities have added a glam quotient to occasions and nights of their loved ones. From creating headlines in media and news rooms, to making these nights more extravagant with just their presence, Bollywood stars have never failed to catch the eyes of the paparazzi and their fans. 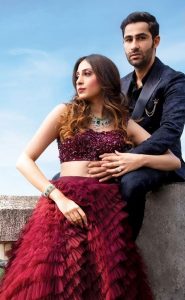 One such event which took a whole new Avatar was Kareena Kapoor’s cousing Armaan Jain’s wedding. It was only recently when Armaan, Karisma and Kareena’s bua’s son, announced the news of him tying the knot with his long-time girlfriend, Anissa Malhotra. Where the bride-to-be donned a blush pink lehenga for her special day, with Armaan looing equally smashing in his matching suit-sherwani, it was Kareena Kapoor Khan and her son, Taimur Ali Khan, who won everyone’s heart with their jaw-dropping ensembles.
https://www.instagram.com/p/B6Lz55RAy2e/?utm_source=ig_web_copy_link

Though it was nothing new for Bebo to rock Indian traditional attires, because she always has, it was her little munchkin who stole the show with his over the top cuteness. Where Kareena was busy enjoying her cousin’s wedding to its fullest, her social media team was busy sharing those much awaited glimpses for her fans and followers. So when her team shared pictures of the actress with her son, the whole media went crazy and wanting for more. Donning herself in a bright yellow saree with a golden blouse and statement earrings, the actress completed her look with her signature heavy kohl-filled eyes, highlighted cheeks and a sleek bun. It was in the same picture where Taimur, who was dressed in a royal blue kurta, with white pyjama was found looking adorably to his mother, who with equal compassion reciprocated his gazing gesture.
https://www.instagram.com/p/B8Gx7WzFX1y/?utm_source=ig_web_copy_link

Though the picture of this mother-son duo was too charming for words, the video of Taimur on his father’s shoulders, who was dancing in the baraat could only be described as enchanting and full of love.

Though Kareena received a lot of criticism and inappropriate comments regarding her face in her recent walk for Manish Malhotra summer wedding 2020 collection, with netizens flooding the media with questions like ‘what is wrong with her face?’, Kareena’s veere di wedding look left the entire media speechless and amazed. Something that Kareena never fails at doing.