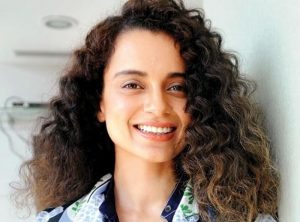 Though many B-town celebrities are investing their lockdown spare time in fitness and household work, some are nurturing themselves through words and poetry. One such actress who has once again won the hearts of million through her talent and words is none other than our ‘Panga’ actress Kangana Ranaut. 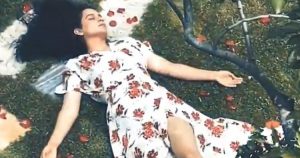 Kangana, who has been staying in Manali with her family amid the lockdown has not only penned down a beautiful poem about love and life, but also released a self directed video along it. Using Sky as an analogy, the gorgeous and talented star has used her words, titling it ‘Aasmaan’ to express her feelings and win over her fans.

Along with her beautiful words, the self-directed video features the actress herself, and her beautiful home in Manali. Reflecting upon the green fields and hills around her humble abode, the video sees kangana walking around, exploring the beauty of nature.

Though it is not the first time where the actress has left the fans awestruck with her creativity and talent, the reactions and applause she is receiving is heart-warming. Where words like amazing, talented and beautiful were used almost by everyone, some even called it a ‘gem’ and a ‘masterpiece’.

Click here to see what fans have to say !