TV actress Kamya Panjabi has made a surprise revelation that she would be tying the knot to her boyfriend Shalabh Dang. The two had been dating for a year now and have decided to put a ring on it. And what’s a wedding without a bachelorette? Well, Kamya also received the surprise

of her life when her friends arranged for a surprise bachelorette party for her just a few days before she turns into a bride. 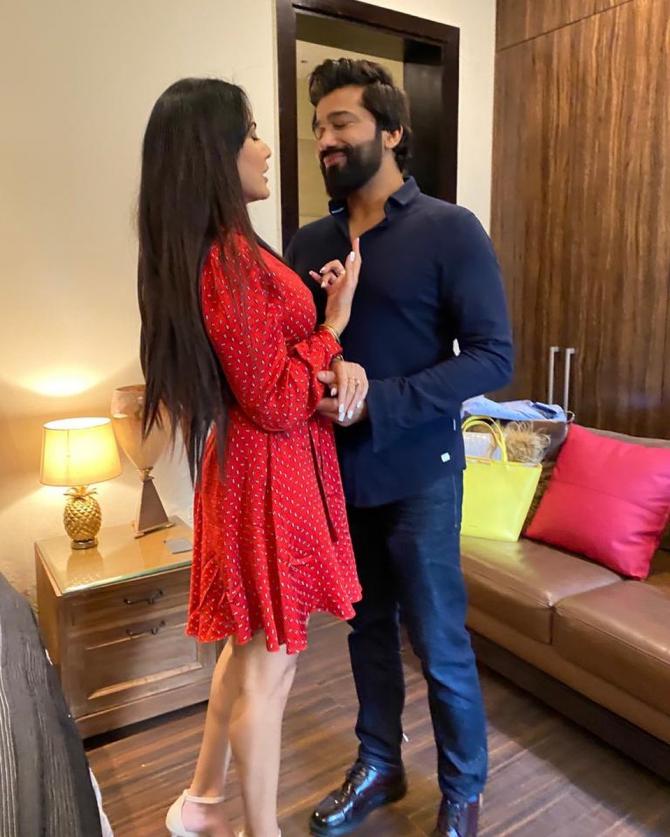 On February 2, 2020, Kamya took to her Instagram handle and shared happy pictures from her bachelorette bash. Along with it, she wrote, “Thank you my lovelies for the wonderful surprise. Thank you for making me
feel so special. Yes, yes Meri Shaadi hai.” In the pictures, the actress radiated her bridal glow as she wore a maroon skirt with a black strappy blouse. She accessorised her look with a choker neckpiece and a nath. Take a
look at it below: 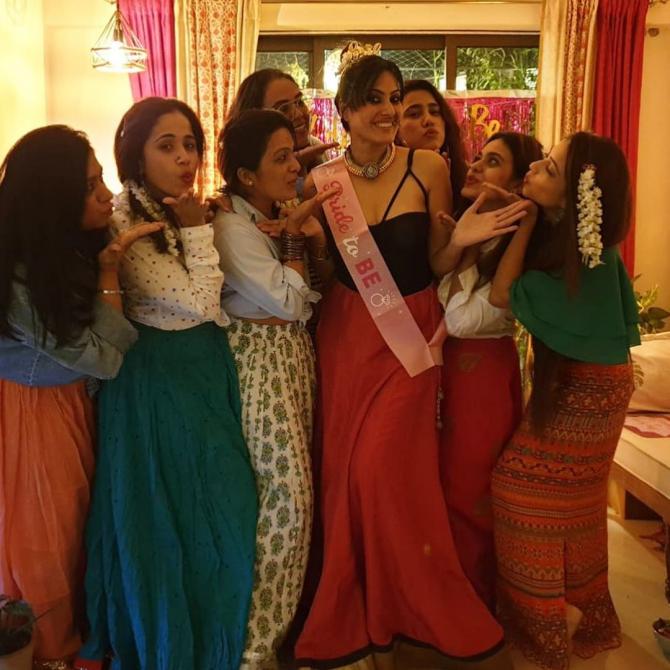 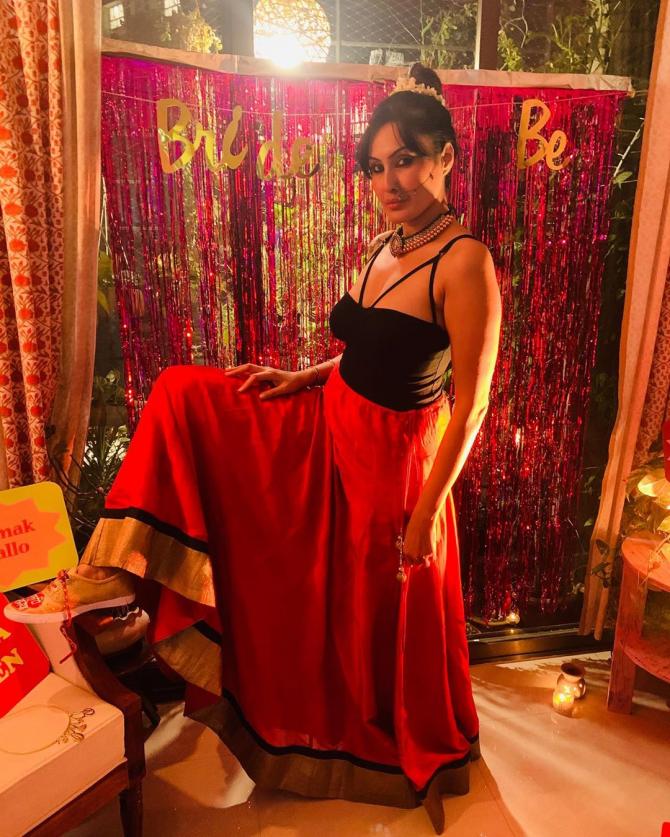 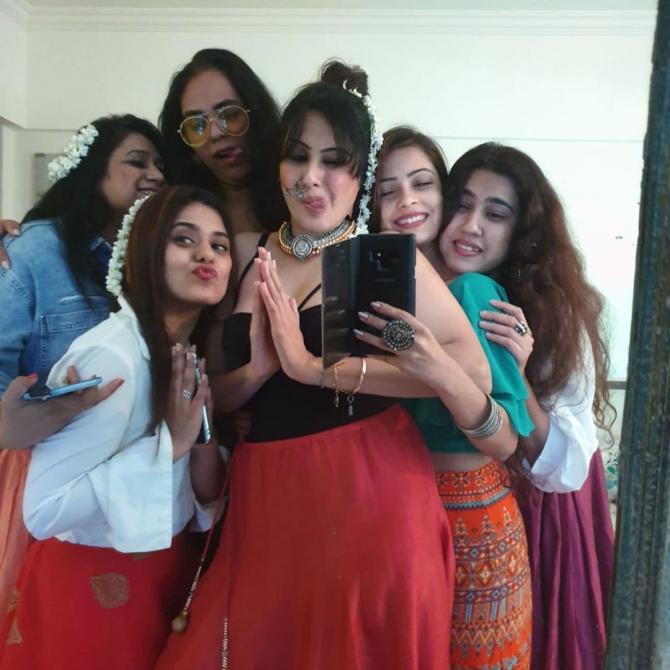 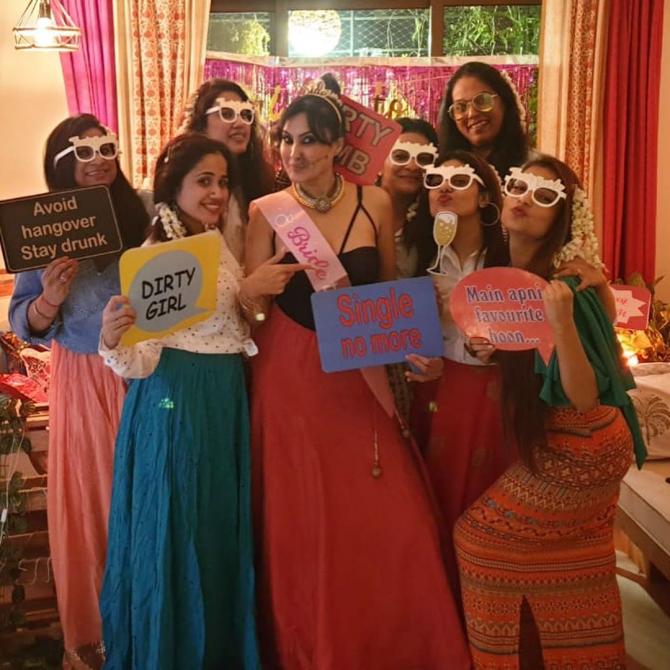 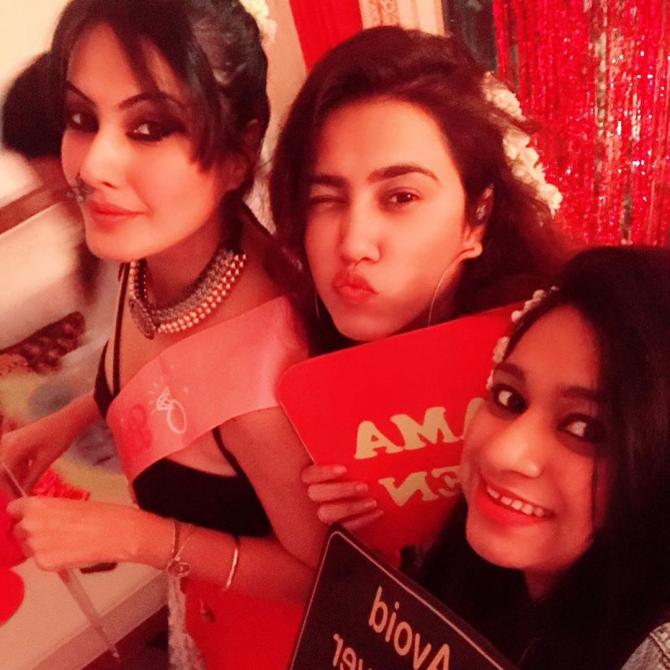 For those who don’t know, Kamya was earlier married to a businessman, Bunty Negi. The two tied the knot in the year 2003 but within the two years, the duo had filed divorce. However, they decided to give their wedding a second chance and in the year 2006, they blessed with a baby girl. As the years passed, the problem was stated rising in their married life. Hence, the two got separated in the year 2013.

Bigg Boss 13: Mahira Sharma Says ‘Paras Used To Like Me, So Not Dating Akanksha Anymore’
Karan Johar’s twins Blow Candles On His B-Day; Stop KJo From Eating His Own Birthday Cake!
Bigg Boss 13: ‘Paras Chhabra Wanted To Marry Me In 2020 But I Want To Wait Now’ GF Akanksha Puri Makes A Big Revelation
Sanjay Dutt’s Wish For Wife, Maanyata Dutt On Their 12th Wedding Anniversary Is Just Too Perfect