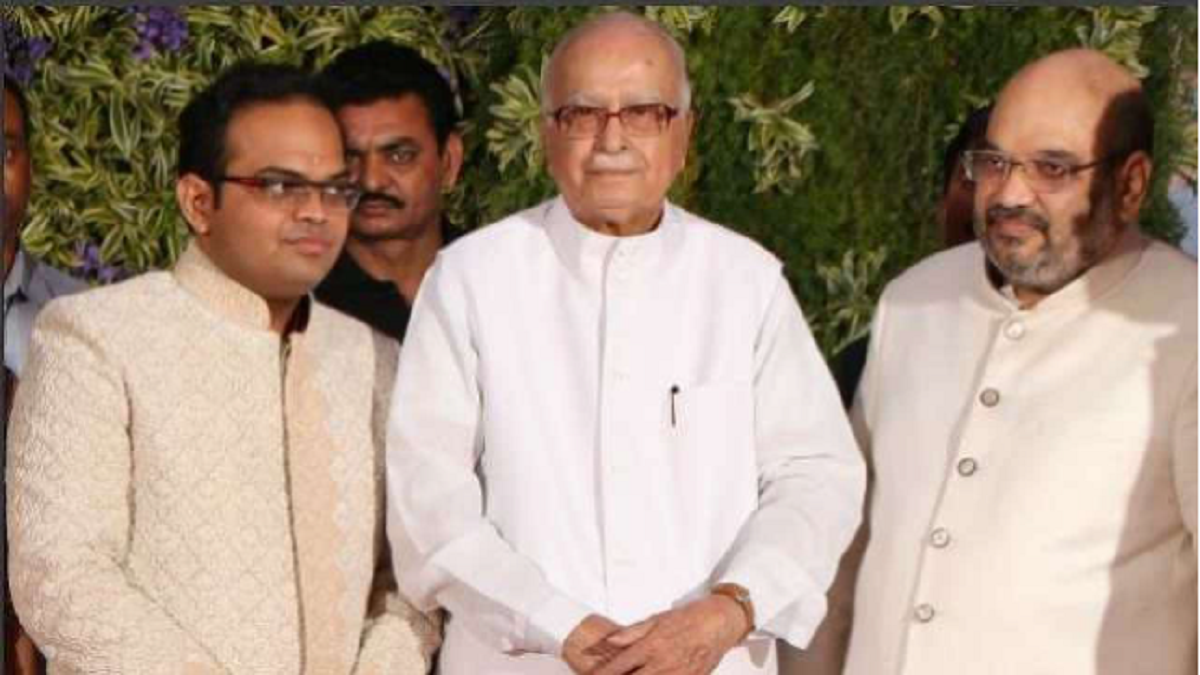 The annual turnover of the company owned by the son of the Union home minister Amit Shah, Jay Amit Shah, has increased by 16,000 times after Narendra Modi became the Prime Minister. This has come to the fore from the documents filed with the Registrar of Companies (ROC).

The company’s balance sheets and annual reports obtained from the RoCs revealed that Shah’s Temple Enterprise Private Limited company was not doing any significant business in the financial years ending March 2013 and 2014. The company had a loss of Rs 6,230 and Rs 1,724, respectively.

This surprising increase in the revenue of Temple Enterprise came at a time when the company got an unsecured loan of Rs 15.78 crore from a financial services company owned by Rajesh Khandwala, a close associate of Parimal Nathwani, a Rajya Sabha MP and top executive of Reliance Industries.

However, a year later in October 2016, Jay Shah’s company suddenly stopped its business activities completely. The directors’ report stated that the net worth of the company has been completely wiped out due to losses of Rs 1.4 crore in the previous year and in the earlier years.

While requesting him to give details of the volatility in the assets of Temple Enterprise and his other businesses as per RoC documents, he replied that he is travelling so cannot immediately give any answer about this.

After a few days, his lawyer Manik Dogra sent a reply with a warning that if any such allegation is made against his client Jay Amitbhai Shah, which shows the slightest indication of any wrongdoing against him, then the answer will be criminal and civil. A defamation suit will be imposed.

Evidently, the RoC documents tell nothing more than various debts and revenues, which even Shah’s lawyer has not denied. It is very common in democracies around the world to investigate the businesses of relatives of politicians, especially if there is a sudden change in wealth as the political graph climbs up.

For example, during UPA-II, the Congress party spent a major part of the three years facing questions as to how Sonia Gandhi’s son-in-law Robert Vadra supported loans, including those from real estate major DLF. Including unsecured advances received, his real estate business was increased.

However, Shah’s counsel did not refute the information given by Shah – filings that companies have to mandatorily submit to the RoC so that they can be publicly viewed and scrutinized.

Temple Enterprises was incorporated in 2004 and named Jay Shah and Jitendra Shah as its directors. Sonal Shah, the wife of Union minister Amit Shah, also had a stake in this company.

Reserves and surplus declined to -80.2 lakhs from last year’s 19 lakhs. Where its business liabilities were Rs 5,618 last year, it has increased to Rs 2.65 crore this year. Whereas the assets of the company were only 2 lakhs. The firm did not have any immovable assets for a year before this.

This huge increase in revenue has been shown in the filing as a receipt from ‘sales of products’. It also includes a foreign income of Rs 51 crore. Foreign income was also zero a year ago.

This filing also reveals unsecured debt of Rs 15.78 crore from a listed company named KIFS. For the same financial year i.e. the year in which the loan was disbursed, the revenue of KIFS was Rs 7 crore. The annual report of KIFS Financial Services also does not find any mention of unsecured loans of 15.78 crores given to Temple Enterprises.