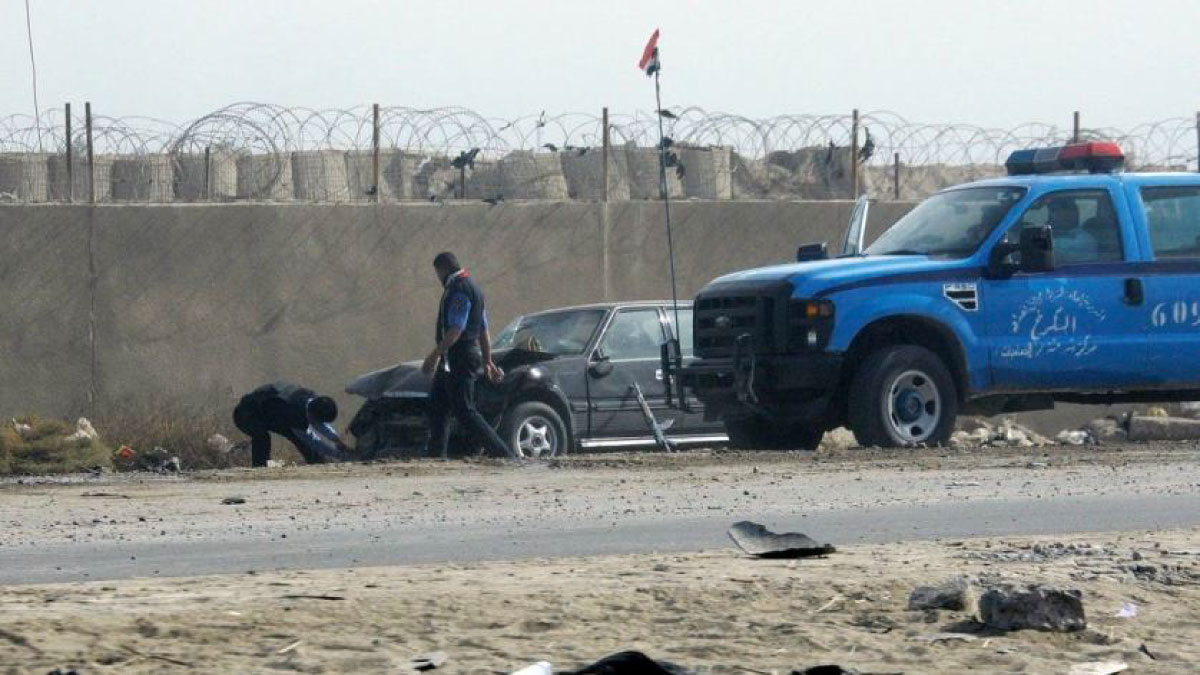 Three years after its so-called Caliphate crumpled in defeat, the Islamic State has carried out deadly attacks in Syria and Iraq. The terrorist group’s simultaneous attacks on Syrian jail and a military base in Iraq have raised fears of their resurgence.

The first attack was targeted at the Kurdish-controlled Gweiran prison in Hassakeh, Syria on January 21. Militants attacked the jail holding nearly 5,000 prisoners, including a large number of suspected IS fighters.

Reports say dozens of IS fighters were freed in the attack on the prison. A fierce battle between IS militants and US-backed Kurdish fighters left at least 23 people dead. Some reports claim at least 28 IS fighters were also killed in the deadly fighting. Locals fled the area as Kurdish forces fought to control the situation and hunt down prisoners on the loose.

The timing of the Syrian jailbreak coincided with an IS attack on a military base in the east of Iraq. IS militants reportedly broke into the barracks early morning after killing a guard, short dead the soldiers and fled. The terror group reportedly killed 11 soldiers in the attack on the army base in Iraq.

The country’s Prime minister Mustafa al-Kadhimi vowed to prevent such attacks in future and to hunt down the terrorists.

The Islamic State group claimed responsibility for the prison attack saying it aimed to free the prisoners. Attempted prison breaks have been one of the main tactics of the terror group. During their 2014 surge across swathes of territory in Iraq and Syria, IS carried out multiple prison breaks. Though there is no proof that the two attacks were coordinated, they strongly suggest IS is trying to revive itself.

Experts say the operation shows the group still has the capacity to carry out major attacks.

Analysts say the terror group is trying to boost its ranks and arsenal to reorganize itself across Syria and Iraq. Kurdish authorities believe that more than 12,000 IS suspects are held at a number of prisons run by them.

Ever since the 2019 fall of IS caliphate, experts warns that jails could incubate more jihadist fighters. Some experts say the attacks were meant to send a clear signal that the Islamic State is back.

The terror group was largely defeated in Iraq in 2017, but its militants have continued to wage attacks on security forces and the military. A 2021 UN report estimated that nearly 10,000 IS fighters remained active across Iraq and Syria.