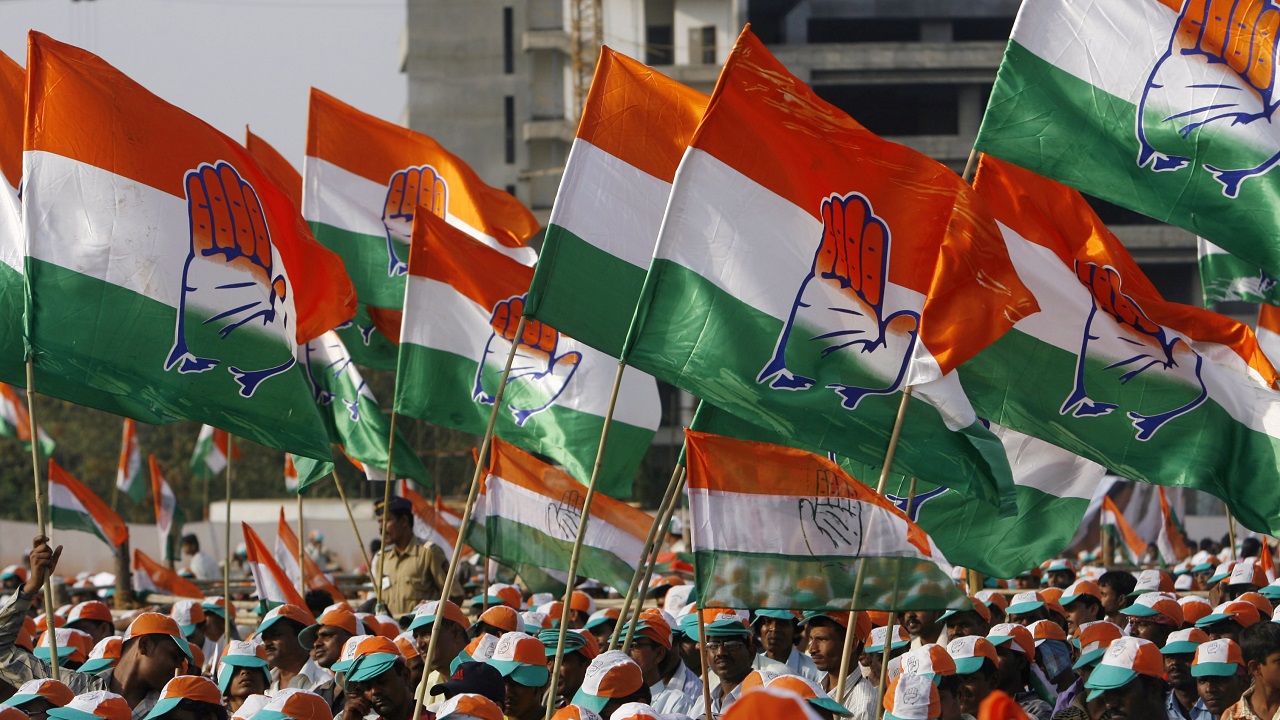 In Punjab, where innocent Indians were massacred by British colonial control at Jallianwala Bagh, Amritsar has just undergone a major refurbishment. Jallianwala Bagh has been “Disneyified” by the BJP administration, according to Congress Party leader Rahul Gandhi, and only a person who does not understand the meaning of sacrifice can inflict such an insult on the victims.

These states, Punjab, Chhattisgarh, and Rajasthan, have been in the headlines recently because of infighting among their ranks. Bhupesh Baghel, the vibrant chief minister of Chhattisgarh, led his followers to New Delhi in a show of strength to wipe out any threat to his position from his party opponent T.S. Deo last month, much to the displeasure of the Congress Party high command.

It was anticipated that the party’s feeling of disorientation after its loss in 2014 would be eased when Rahul was elected as the party’s president in 2017. Rahul, on the other hand, was a hesitant leader in many aspects. As a result of this, Congress suffered a succession of state vote defeats during his tenure, and he resigned after the party failed to overthrow the Narendra Modi-led government in 2019. In the end, Sonia had to assume the role of “interim President.”

Whether a non-Gandhi Congress president would be accepted by the party’s rank and file or even the Indian people at large, for whom the Congress Party has long been associated with the Gandhi family, is at the heart of the matter.

He has been a vocal opponent of the Modi government’s authoritarian policies, especially its implementation of the Hindutva agenda, which Rahul must be credited for. However, these assaults are confined to press conferences, Twitter, and social media sites like Facebook and Instagram.

The opposition leader put a planned demonstration and long-term strategy to remove the BJP on the back burner. In reality, he has a reputation for being unreliable when it comes to his involvement in politics. Providing people with a clear alternative to Modi’s strong but authoritarian leadership would be critical for Rahul to establish himself as a viable contender in the next elections.

However, even though Modi has been stung by a plethora of problems, including a massive price rise in natural gas, diesel, and petrol, as well as a migrant labor crisis, the mishandling of the COVID-19 pandemic, and the yearlong farmers’ agitation over farm laws, Congress has not been able to turn any of these issues into a deadly axe.

It has also come under fire for abandoning its primary principles of secularism and minority Muslim rights in favor of popular aspirations for a “soft Hindutva.”

Since his attempts to democratize the party, including a proposal to restructure the way candidates are chosen, have met with recurrent failure, Rahul has been forced to confine his reform efforts to the Congress’ Youth wing.

Jyotiraditya Scindia and Jitin Prasada, together with Sushmita Dev, have resigned from Congress. Unlike the previous two, Dev is now a Trinamool Congress member. Pilot, another “Young Gun,” has reportedly been appeased for the time being, but it’s just a matter of time until the cracks reopen.