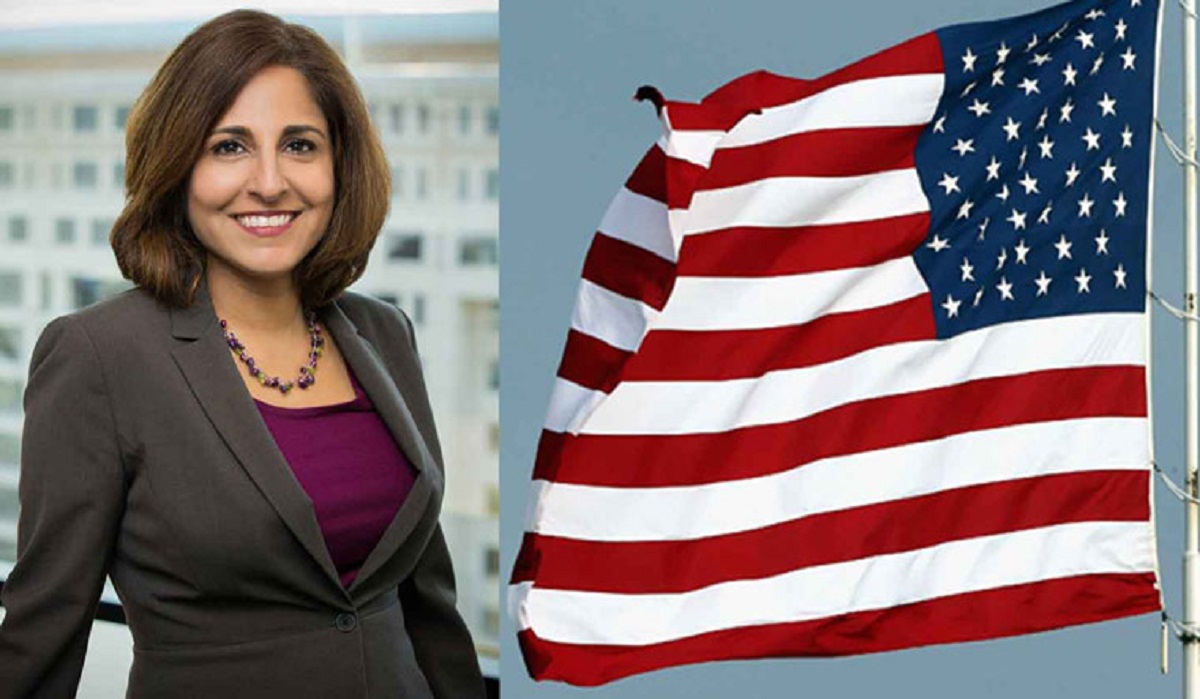 Indian-origin Neera Tanden has once again lived up to the trust of President Joe Biden. For this reason, he has been made the staff secretary in the White House this time. After this appointment, she has got an important responsibility. In which she can control all the documents of President Biden. Neera Tanden has become the first Indo-American to be appointed to this position. Earlier in May, Neera was made a senior advisor to Joe Biden. White House staff secretaries work behind the scenes, but their role is very important. One official said the staff secretary’s role is similar to the central nervous system, which drives the decision-making process and manages a variety of issues for the president.

An official was quoted as saying by Politico that Tanden will retain her position of senior White House adviser, in which she advises the President on a range of issues. According to the Washington Post, she will report to the White House Chief of Staff Ronald Klein. Tanden has over two decades of experience in policy and management that will further strengthen policy in the White House. Her experience in domestic, economic and national security policy will be an important asset in this new role. Tanden’s appointment as White House staff secretary comes eight months after she withdrew his nomination as director of the White House Office of Management and Budget due to strong opposition from Republican senators.

Tanden began her career as an assistant director of domestic policy and senior policy adviser to the First Lady under former US President Bill Clinton. Apart from this, Tanden has been a senior advisor on health reforms in the US Ministry of Health and Human Services. She worked closely with Congress and stakeholders on certain provisions of the Affordable Care Act during the tenure of former US President Barack Obama.