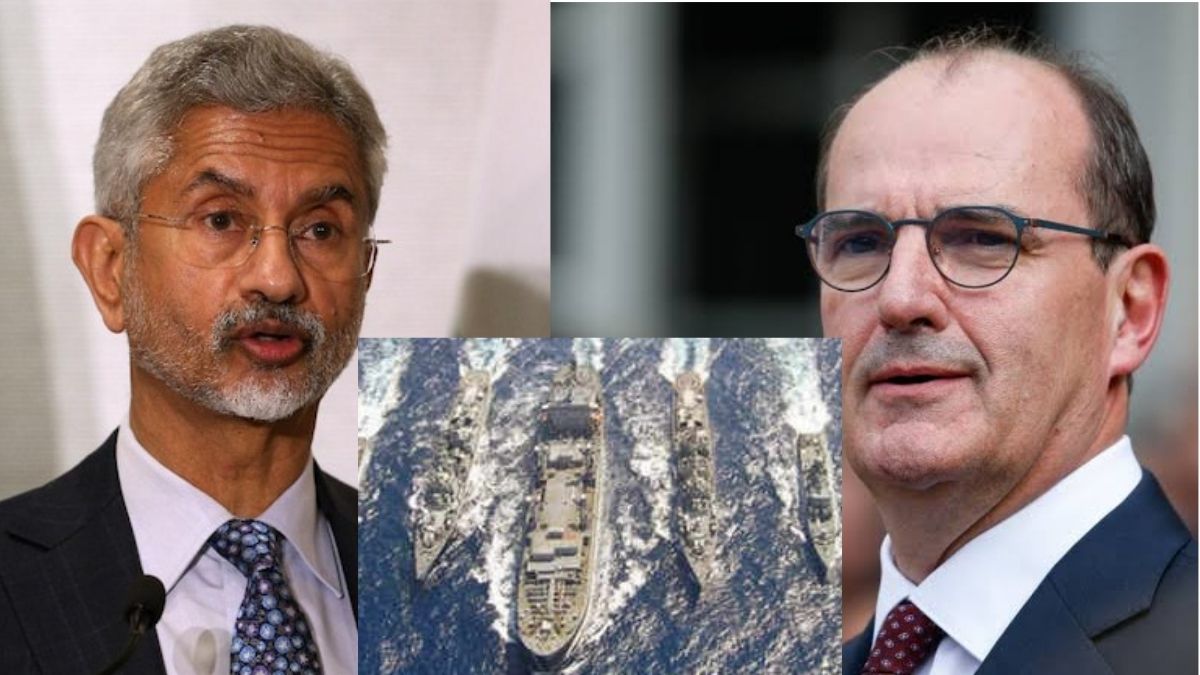 Strategic cooperation between India and France is getting stronger after the purchase of the Rafale fighter jet. In this sequence, both the countries announced on Monday that they would establish maritime security cooperation in the Indo-Pacific region. The two countries released the future agenda of blue economy and ocean cooperation after a bilateral meeting between Paris-visited External Affairs Minister S Jaishankar and his French counterpart Jean-Ves Le Dran. 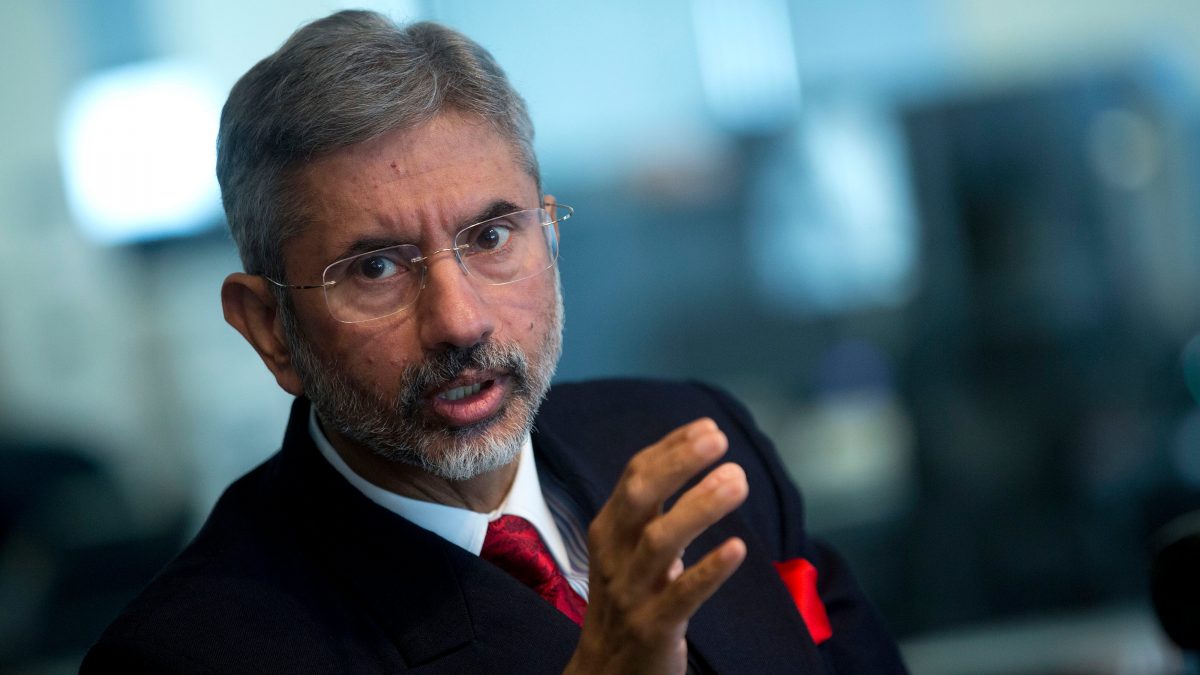 Jaishankar’s visit is important in view of the current global situation. On the one hand, the dispute between Russia and America over Ukraine continues. Second, Tuesday is also the first meeting of EU countries in the Indo-Pacific region. It is believed that the European Union will decide its collective policy regarding the Indo-Pacific region. India being invited to such a meeting is important. 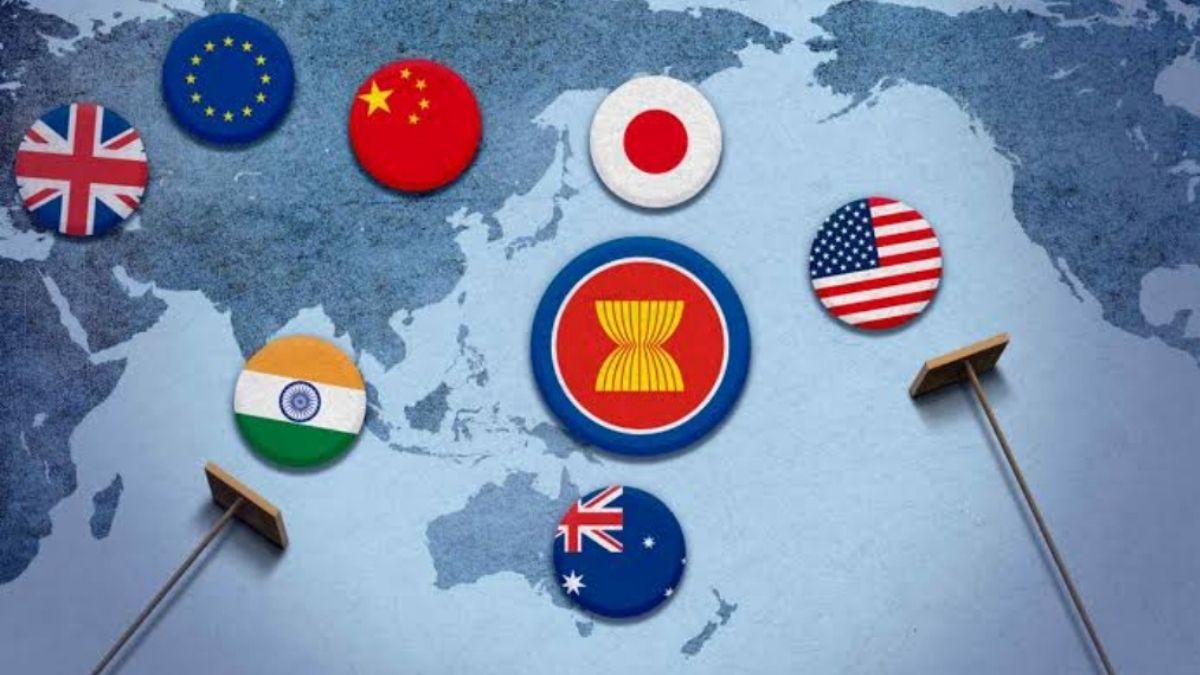 According to the information given by the Ministry of Foreign Affairs, in the meeting with the Foreign Minister of France, apart from bilateral and other international matters, the issue of Afghanistan, the Iran nuclear deal and Ukraine was mainly raised. Both countries have announced to start of the Indo-Pacific Park Partnership. Its official announcement will be made on Tuesday. 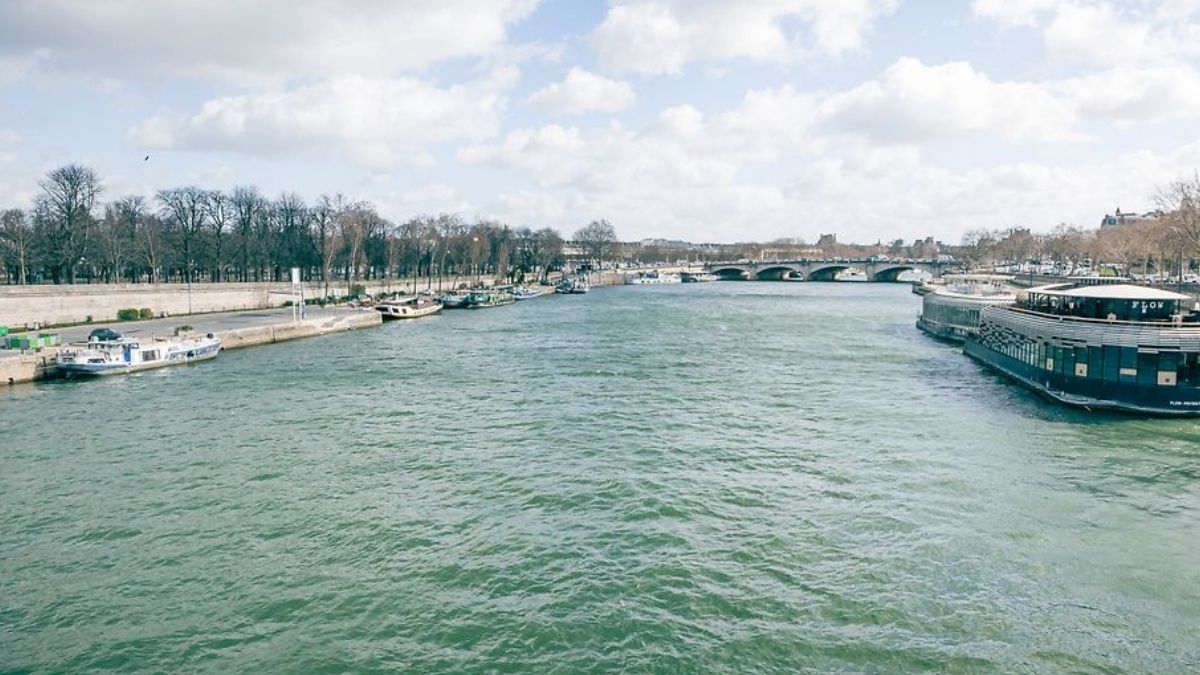 In the roadmap released for the Blue Economy, the things said by both the countries have indirectly pointed toward the increasing influence of China in the Indo-Pacific region. Both the countries have talked about strengthening each other’s capabilities in this area and maintaining law and order.

It has also been said that both the countries will provide institutional, infrastructural and research-based cooperation to each other in trade through sea routes. It also said that India and France are starting a high-level dialogue on maritime security. In this, there will also be talks between them on strategic issues in the Indo-Pacific region. The agreement reached in this regard has been described as a major step toward maritime security cooperation