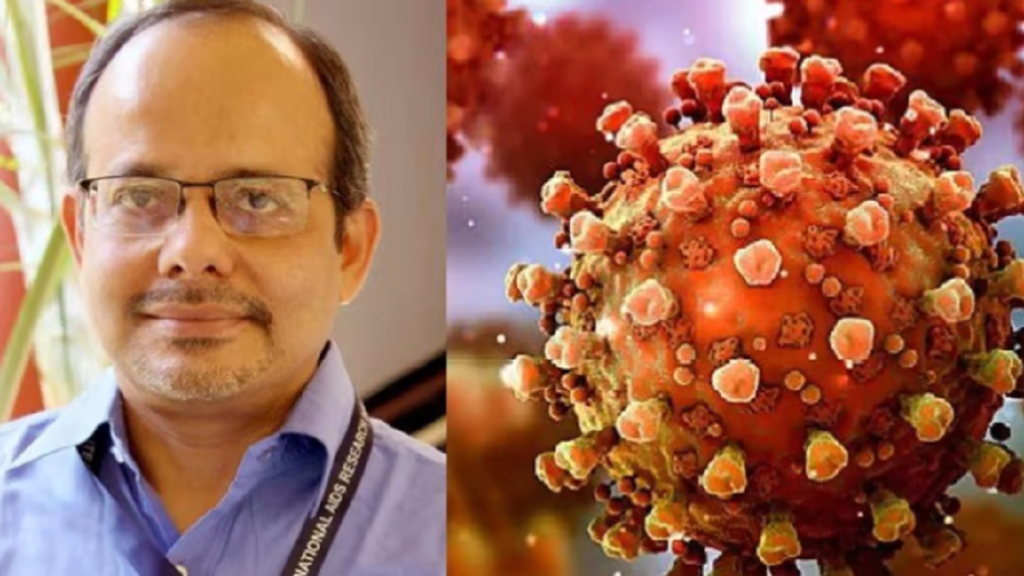 Regarding a terrible pandemic like Corona, the biggest organization monitoring it in its country has made a relief announcement. The Chief Epidemiologist of the Indian Council of Medical Research has now declared India free from the corona pandemic. Now Corona has reached the endemic category in India.

This virus will be present among you but will be in different changed forms. Which will no longer be able to reach its old pandemic-like situation. Health experts say that life will become more normal in the coming few days. However, now the whole country will have to suffer from all the changed forms of coronavirus for the next several years.

ICMR’s Chief Epidemiologist Dr Samiran Panda says that the dreaded pandemic like Covid in the country is now over. They say that when there was an outcry about Covid in the whole world, the ICMR, including the World Health Organization, had declared it a pandemic in the country.

During the pandemic, Corona took millions of lives in the country and the world. Doctor Panda says that the first, second and third waves caused the most destruction in different parts of the world. He says that the waves were assessed according to different countries. 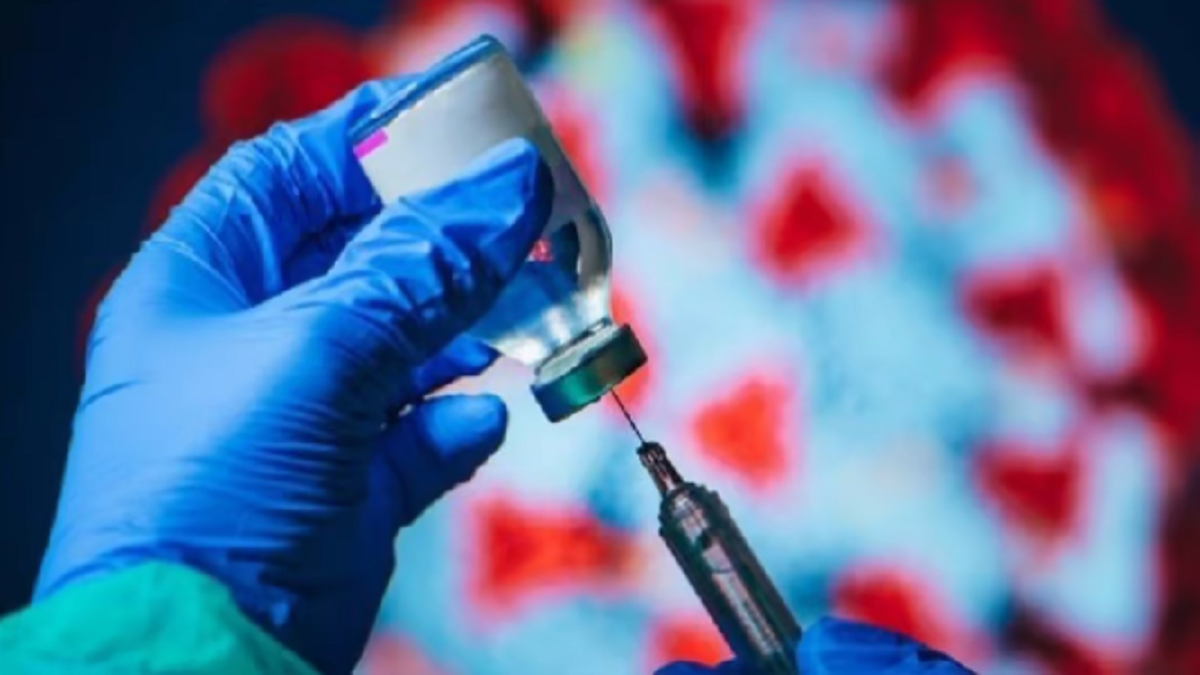 Viruses in the endemic category

They say that there is no major threat of coronavirus of any kind at present in India. The way cases and figures are coming out, now this disease is being kept in the endemic category. That is, now this disease is not in a position to wreak havoc in all the cities, villages, tehsils and towns of all the states across the country.

He said that it is possible that cases may increase in a city in a state, but its outbreak will not be seen in the whole country simultaneously. The data available with ICMR confirms this. On the basis of this, now an epidemic like corona has been equated with a disease like endemic Nipah.

The virus will keep on changing its form!

Doctor Panda says that the figures of people infected with this disease reaching the Union Health Ministry and ICMR from different states are pointing towards a completely normal situation.

However, he says that his team continues to study the mutation of this virus and its genomics of this virus. But now this process has become like studying a virus that has become completely endemic. 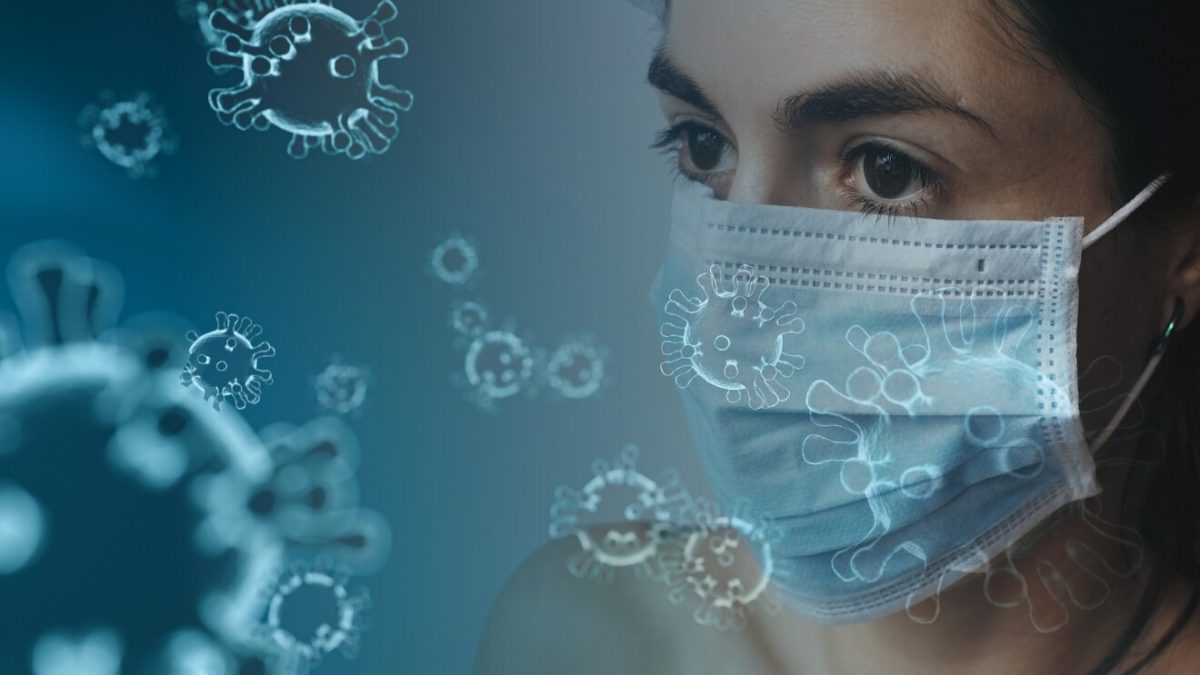 Professor Panda clearly says that the coronavirus is not gone at all. It will keep on coming in its changed form from time to time. It is possible that in some areas its effect will be visible and in some areas, it will also be ineffective. He says that due to the vaccination done in the country and the increased immunity against this virus in the people, the virus is no longer in a position to take the form of an epidemic.

ICMR’s chief epidemiologist Dr Sammelan Panda says that many states have given an exemption to apply masks. He says that according to today’s situation, such exemption has definitely been given, but he believes that people should wear masks. According to professor Panda, the mask not only protects against coronavirus but also from pollution to bacterial and viral infections.

He said that the elderly and especially people with serious diseases should wear masks anyway. Their reasoning behind this is that any type of mask protects the sick person from the severity caused by the infection.