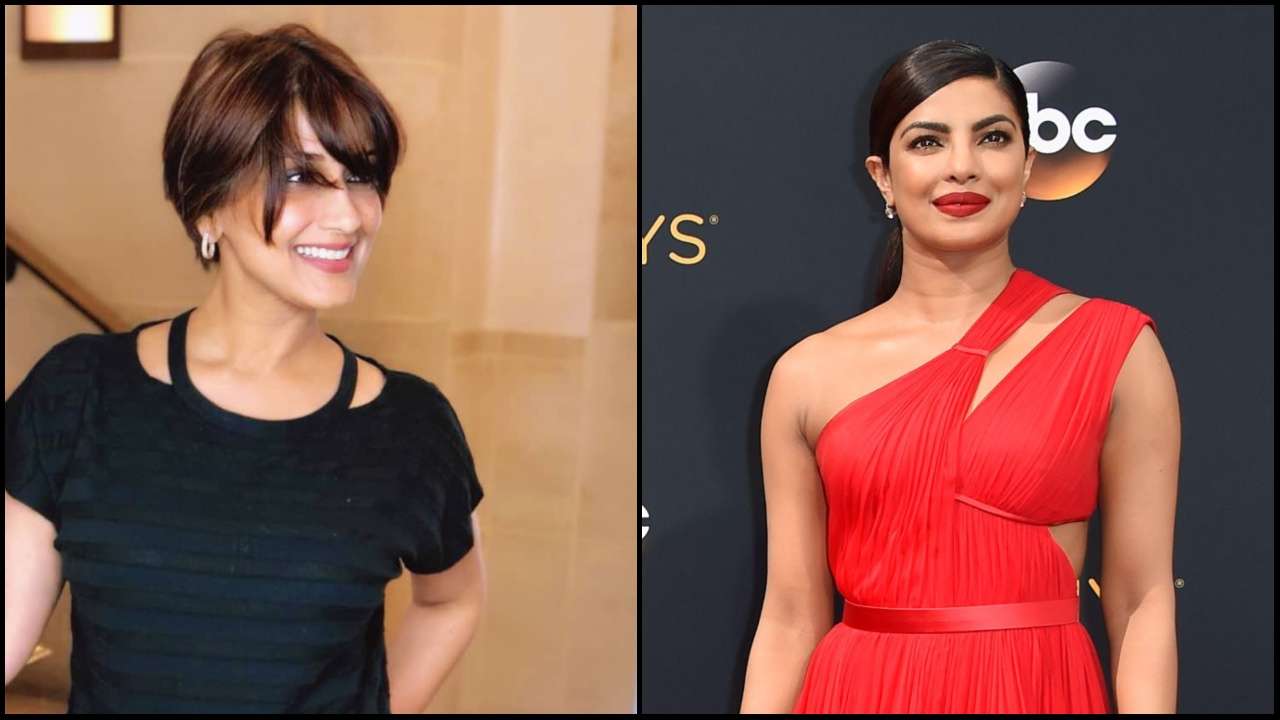 Priyanka Chopra has now added ‘Published Author’ in her list of many achievements and she is extremely proud of it. ‘Unfinished’, Priyanka’s self-authored memoir is now available at bookstores and is being welcomed with some amazing reviews.

To promote her book the ‘Quantico’ actress has officially kicked started her virtual book tour in which she will be in conversation with her close friends and family. The tour will feature her husband and singer Nick Jonas, late-night show host Lilly Singh, actress and close friend Sonali Bendre, American author Glennon Doyle, Editor-In-Chief of British Vogue Edward Enningful, and many other personalities.

Recently Priyanka Chopra shared some of the exclusive snippets from her ongoing virtual tour in her Instagram stories in which she is discussing her ‘Miss India Pageant’ with her very dear friend Sonali Bendre. Speaking on how confident Priyanka has always been in her journey Sonali says “Everyone was asking then who is this Priyanka Chopra? Where did she come from? And the makeup artist says that she is here to ‘Do or Die’ and that what was the attitude you came with”. She added, “We have all known PC for her confidence”. 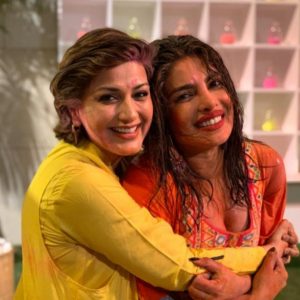 And when Sonali asked about her take on her confidence during her early beauty pageant days Priyanka gushes “That’s crazy. No chance. I was a terrified Teenager. But I learned to project it well”.

Bollywood actress Sonali Bendre who is also a very dear friend of Priyanka Chopra took to her Instagram a few days back to announce their upcoming show in which she sat down to discuss her friend’s latest literary creation. Sonali wrote in her caption, “We’ve known each other for a while now yet reading her soon to be released memoir #Unfinished gave me a new insight into @priyankachopra’s journey. So, I’m Looking forward to my chat with her on Feb 9th at 7 pm on @bookmyshowin. Got all my questions ready so be prepared Priyanka!”.
Priyanka also revealed that the second conversation of her virtual book tour will be with Lilly Singh.

Priyanka Chopra was recently seen in the film ‘The White Tiger’ along with Rajkumar Rao and Gaurav Adarsh to which she was also the executive producer as well. She has also launched her haircare brand ‘Anomaly’ on Target a few days back.