Pregnancy is a beautiful period for a woman and these ladies proved that they can carry it off without marrying. From breaking stereotypes to giving mom goals, these famous celebrities got pregnant before marriage and set their own rules like a pro. Here is a list of celebrities who got married either secretly, or hurriedly or who are still in a relationship but enjoyed motherhood after having a baby outside wedlock. 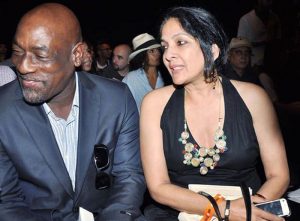 Neena Gupta: The award winning actress who is applauded for her performances in movies like Badhaai Ho and Shubh Mangal Zyada Saavdhan, had her daughter with cricketer Vivian Richards out of wedlock. Allegedly, the duo met at a party in Mumbai when the West Indies team came to India for a cricket tournament. The couple dated for a while and soon Neena Gupta was pregnant. Vivian Richards was already married and allegedly denied divorcing his first wife. This led to Neena Gupta raising her daughter, Masaba Gupta on her own. 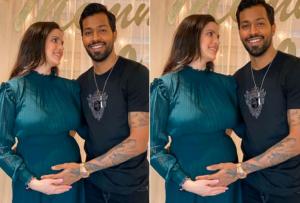 Natasa Stankovic: The internet is still buzzing with the adorable baby boy of Natasa and Hardik Pandya, who was born on July 30 last year. The duo got engaged in a hush-hush affair in January 2020 in Dubai and soon broke the news to their fans through Instagram. The couple has been making headlines since then and have set goals for the parents-to-be. 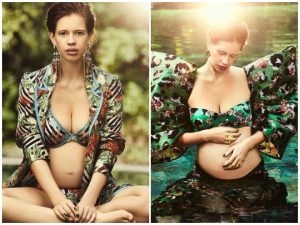 Kalki Koechlin: When Kalki Koechlin broke the news of her pregnancy, clicks from her maternity photoshoot went viral on the internet. She has been in a relationship with her boyfriend Guy Hershberg for quite sometime now and the duo welcomed their baby girl in February last year. 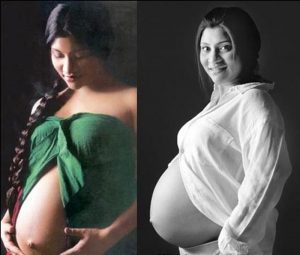 Konkana Sen Sharma: Konkana Sen Sharma dated actor Ranvir Shorey for quite a long time, before tying a knot in the year 2010. Soon after, the actress gave birth to a baby boy in early 2011. Rumor has it that the baby boy was born out of wedlock, as he was delivered before nine months of their marriage. Though the couple is divorced now, they are still good friends. They share custody of their child and efficiently co-parent him. 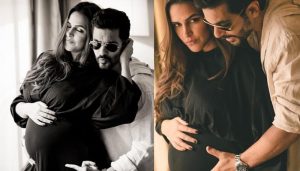 Neha Dhupia: It is a known fact that Neha Dhupia was pregnant at the time she got married. It is said that Neha was already three months pregnant when Angad Bedi approached her parents for their marriage. Later, in Neha’s radio show No Filter Neha, Angad talked about the surprise wedding and how it wasn’t easy to convince Neha’s parents. While talking about how they broke the news to Neha’s parents, Angad revealed, “I said, ‘You know what? We’re gonna have a baby.’ There was silence, bahut jhaad padi (they scolded me a lot). I don’t think they were really prepared to hear the news that you were expecting.” 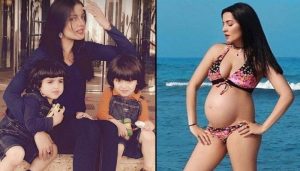 Celina Jaitley: Known for several Bollywood hits, Celina Jaitley married Dubai-based hotelier Peter Haag in a secret ceremony in Dubai in the year 2011. It is said that Celina gave birth to her twins in less than nine months after her marriage, which fueled the rumors that she got pregnant before marriage. Though, the actress rubbished all such claims, paparazzi predicted that she must have conceived after her engagement but before her marriage. 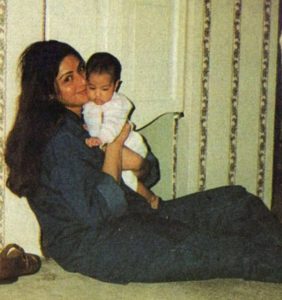 Sridevi: According to Midday, Sridevi is possibly the only one among Indian actresses who has actually acknowledged being pregnant before marriage. The actress was in a relationship with Mr. India producer Boney Kapoor. The couple tied the knot in 1996, and just a few months later their daughter Jhanvi was born.