The most TRP gained show Bigg Boss 13 has finally ended on February 15, 2020, and with that Sidharth Shukla owns the winner’s trophy and after a lot of planning and plotting and playing smart in the Bigg Boss 13 house, the former Contestant Paras Chhabra managed to reach the grand finale and opts the money bag and left the show midst finale. However, he has gained huge fan following during the show and has got his very own show, titled, Mujhse Shaadi Karoge which is based on matrimony. 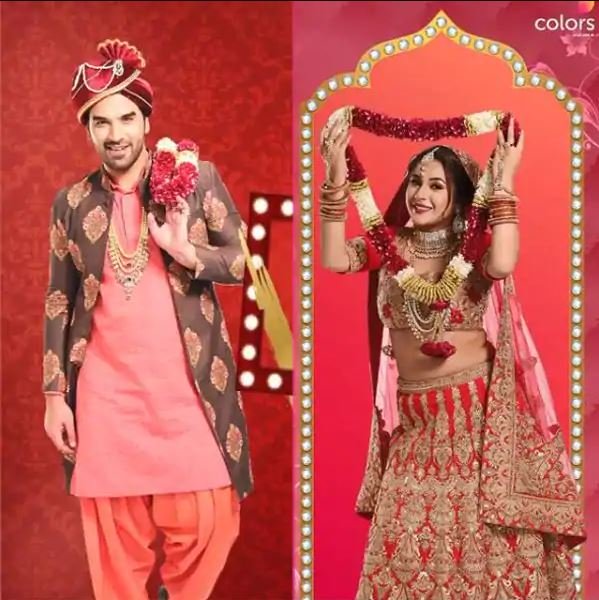 Now the surprising part of the episode is that Jasleen, who is a former Big Boss Contestant and ex of Anup Jalota, also made her entry in the show. The girl left no stone unturned for impressing Paras. From singing to dancing, she did everything to make a place in Paras’s life. While the first contestant, Sanjjanaa who also has a connection with Paras’s ex, Akanksha seemed a little jealous of the pal. Have a look:

Coming to the first contestant, Sanjjanaa, she danced with Paras on paper and wooed Abra Ka Dabra, Paras Chhabra with her sizzling moves. The two then grooved to Bheege Hoonth Tere. No doubt, their chemistry was alluring. The lady kissed Paras on his cheek. She even promised to burn more calories through kisses inside the house. Then there was Heena Panchal, who asked about his tattoo for ex-girlfriend Akanksha Puri. Paras said, “Mein committed hota toh yaha nai hota. Aur ye tattoo kuch nai hai aaj ke time me, yaha pe cross karunga and niche likhunga, who is next?”

In the next episode, the audience will also witness SidNaaz once again. Sidharth Shukla will be coming to the show and Shehnaaz will be indeed elated with his presence. Have a look: