Skip to content
Home>>News>>“Everything Is Being Sold In The Name Of Privatization!” Is Varun Gandhi Campaigning Against BJP? 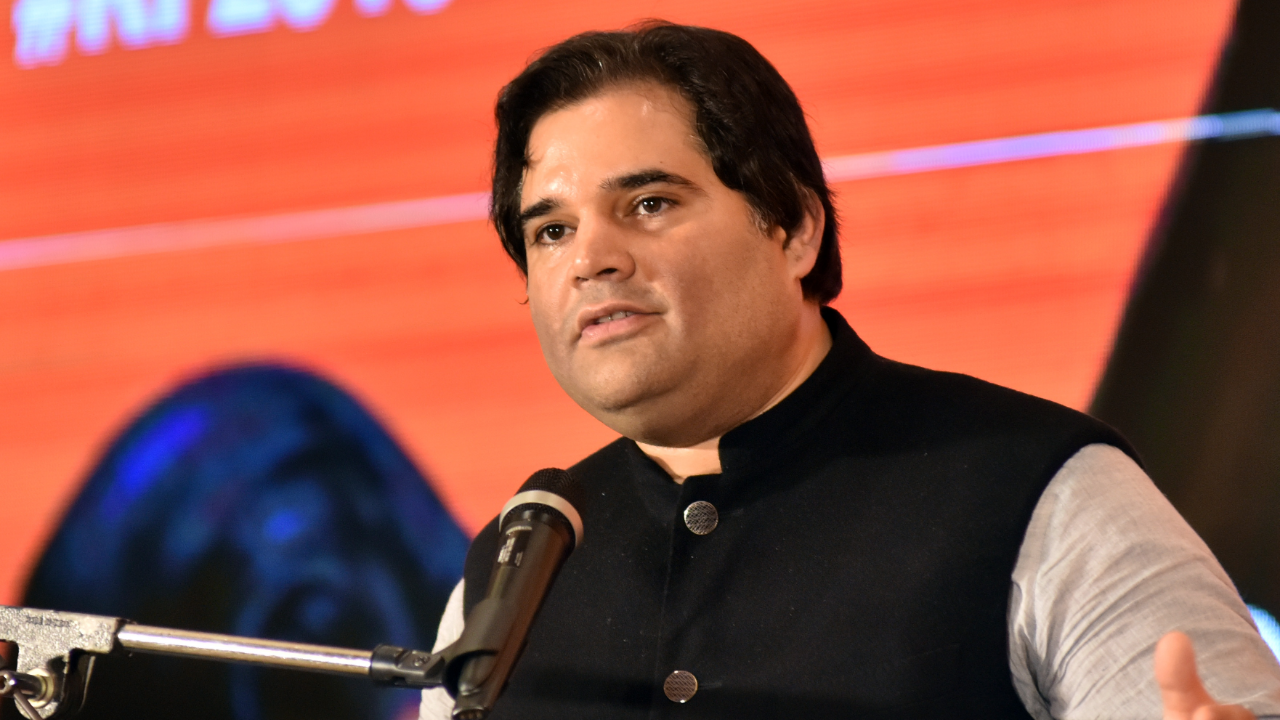 Varun Gandhi, the BJP’s Lok Sabha MP from Pilibhit, on Monday sat with the organizations protesting against the Yogi Adityanath government in the state. This demonstration is going on for the honorarium of MNREGA, health, Anganwadi, Asha daughter-in-law, Shikshamitras. This step taken by a BJP MP against the BJP government has become viral on social media as well.

On the second day of the two-day tour of the parliamentary constituency, MP Varun Gandhi said that there is a conspiracy to ruin crores of people in the name of privatization. He was interacting with the businessmen of the district at Gandhi Auditorium in the city on Monday.

He knew the problems of the traders, assured them of solutions. He expressed his displeasure on receiving complaints of recovery of money in the name of the Bansuri Festival. All the business is done through privatization and e-commerce was called a threat to the country’s economy.

MP Varun Gandhi said that it is not right to look at everything from the point of view of profit. Instead of giving jobs, work is being done to snatch. Everything is being sold in the name of privatization. He said that come out of the web of Hindu-Muslim, Forward-Backward, Caste-Pat, unite, raise your voice and save the country.

The MP said that the youth are wandering in search of employment and in the name of privatization from above a conspiracy is being hatched to ruin crores of people. He said that for him the country is first. Politics is an afterthought. He is ready to do anything for the nation.

Let us tell you that even before this, BJP MP Varun Gandhi has been vocally opposing the issues of farmers, youth, bank workers, and the unemployed. He has also tweeted many times in support of the farmers’ movement against the government of his own party. In this sequence, on Monday, he sat with the protesting contract workers.

After this, he wrote in a tweet from his official Twitter account, ”Today in Pilibhit, the sufferings of contract workers including MNREGA, health, Anganwadi, Asha daughters-in-law, Shikshamitras and others. Contract workers are also entitled to equal honorarium with equal honorarium like other government employees. I will stand with them till the end of this fight for regularization and respect.”

Genome Mapping Mandatory To Tackle Omicron in Capital And No need To Panic: Kejriwal 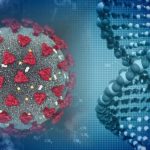 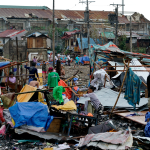 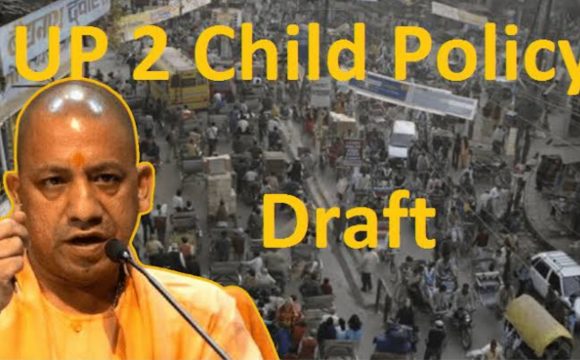 In UP, Policymaking Needs To Be More Evidence-Based 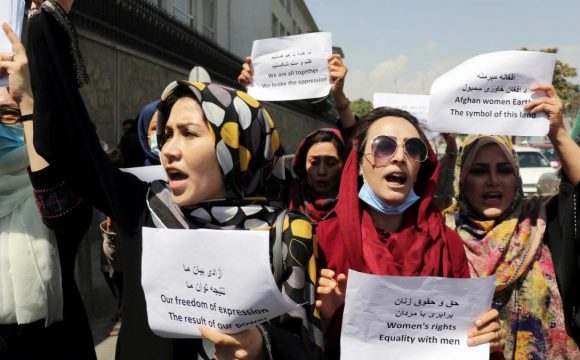 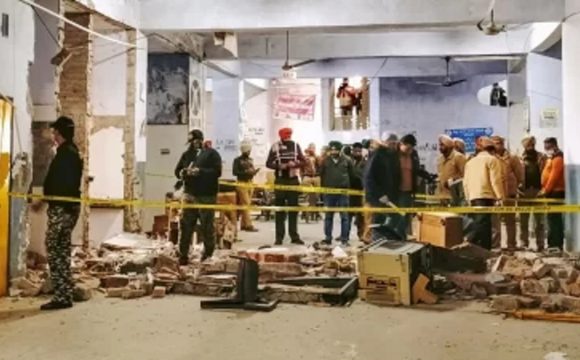 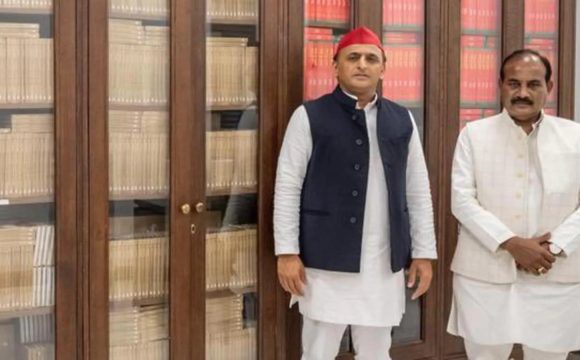 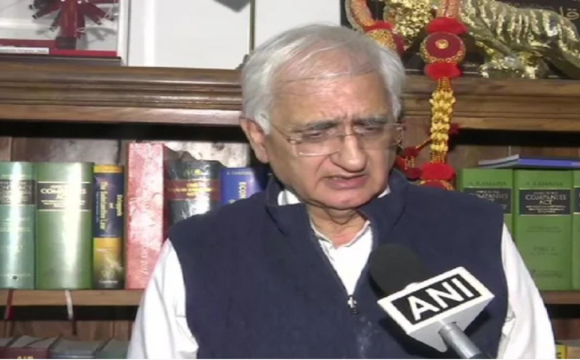 Case To Be Filed Against Salman Khurshid, In Case To Compare Hinduism With Terrorist Organization