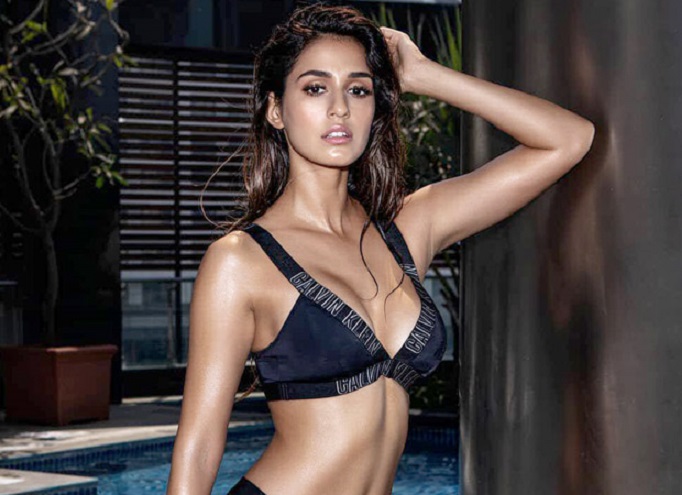 Disha Patani is one of those actresses who rose to fame right after her first movie. She has been in the news ever since her first movie was released and now as everyone is quarantined, even Disha is keeping her fans entertained through tiktok videos. In her recent video, she has secretly hinted her plans of making babies.

Disha Patani has merely uploaded a video lip-syncing on one of the dialogues from superhit American sitcom, Modern Family, made famous by Hispanic-US-based actress Sofia Vergera. As we’re all finding new and innovative ways to keep passing our time during the ongoing lockdown in the country, Disha has been keeping herself busy uploading both new and old pictures and videos, with the latest being this hilarious lip-sync video, where she mouths Sofia’s famous ‘baby’ dialogue from Modern Family, which goes like; “People are always asking me, ‘Gloria when will you make baby?’ When will I make baby? I don’t make baby…I am baby!”