If you are a 90s kid, you would certainly have seen Star One’s superhit show Dil Mill Gayye. The show was a fast forward of Sanjeevani and had the love stories of young doctors. It starred Shilpa Anand as Dr. Ridhima and had other top names like Karan Singh Grover and Karan Vaahi. After getting so much love in the show, Shilpa Anand then went on to feature in few more TV shows as well as films. She was last seen in forgettable film titled ‘Yeh Hai Lollipop’, co-starring Om Puri, in the year 2016. Since then, the actress is away from limelight. Shilpa is not too active on Instagram and her last post is from the month of February this year. 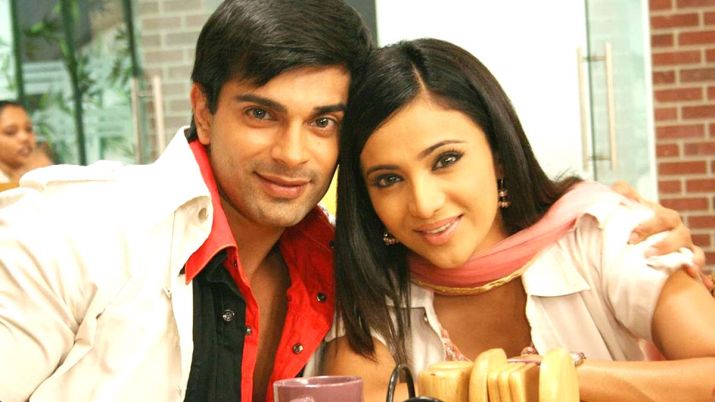 And the pictures are definitely surprising. She looks nothing like the way she used to during her Dil Mill Gaye days. Have a look at the picture she shared on her Instagram profile below:

After playing the role of ‘Ridhima’ in ‘DillMill Gayye’, Shilpa Anand quit the show to try her luck in Bollywood. Sukirti Kandpal replaced her in ‘Dill Mill Gayye’, who was later replaced by Jennifer Winget. Whereas, Shilpa Anand made her Bollywood debut with 2006 film ‘Iqraar by Chance’ which turned out to be a disaster at the box-office.

After doing few more unsuccessful film, Shilpa Anand made her comeback in ‘Dill Mill Gayye’ in the new character of ‘Dr. Shilpa’ opposite Karan Singh Grover again. Post which, she was seen in an episodic of Star Plus show ‘Tero Meri Love Stories’ and was last seen Big Magic’s ‘Mahisagar’ as a celebrity guest in the year 2015.