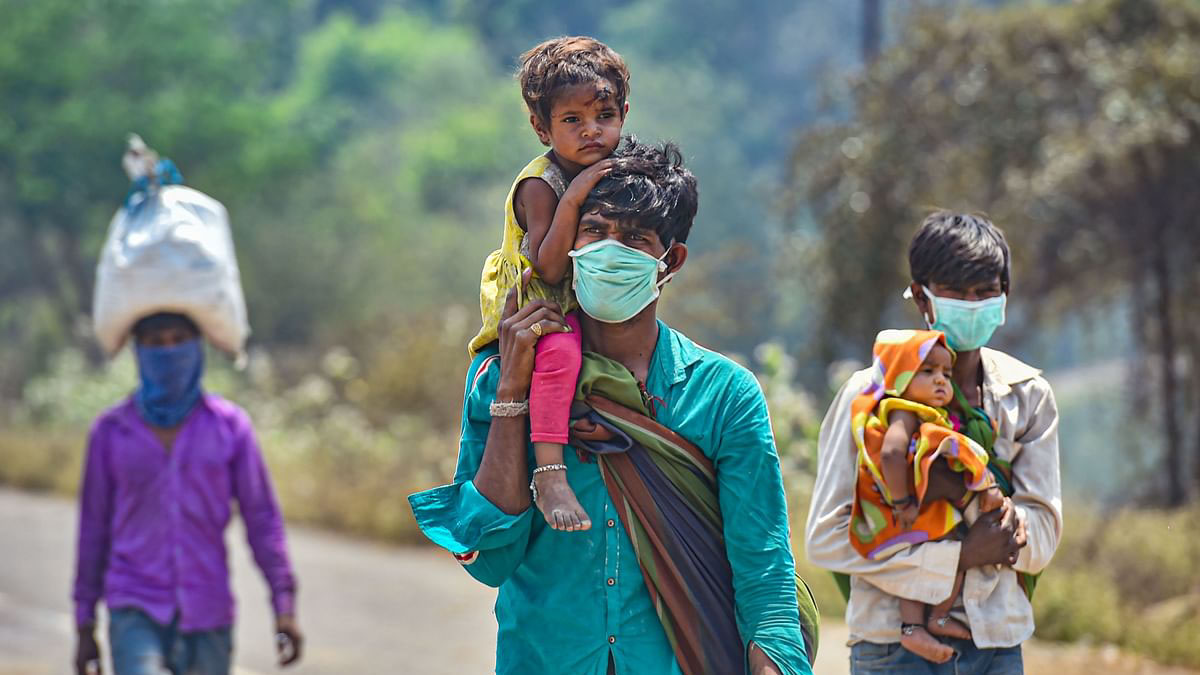 Congress general secretary Priyanka Gandhi Vadra took a jibe at Prime Minister Narendra Modi following his series of attacks on the party for the spread of COVID-19 last year. He said Congress is responsible to instigate migrant workers to leave Mumbai during the first wave of COVID-19. Eventually, it led to the spread of the pandemic in states including Uttarakhand, Uttar Pradesh, Bihar, and Punjab.

Priyanka asked PM Modi if he wanted nobody to help the migrants in that situation.

“People whom he had deserted, who had no way of returning to their homes, who were coming back on foot – did he want that nobody should help them? What did Modi ji want? What does he want? What about the big rallies he did?” she said while she was in Panaji on Monday.

She further inquired PM Modi about big rallies that were conducted before the elections last year, despite a surge in COVID-19 cases. “What about the big rallies he did?” she asked.

During his motion of thanks speech on the President’s address, PM Modi attacked the Opposition as a response to the criticism of handling the pandemic. He said India managed the pandemic well and has also set an example. He further said the “arrogance” of Congress has not gone despite being defeated multiple times in previous elections.

Congress crossed all limits during the first wave of Covid… when the WHO was advising everyone to stay wherever they are, Congress went to the Mumbai railway station to scare innocent people. They pushed labourers to go back to their states. As a result, Covid spread rapidly in Punjab, Uttar Pradesh, and Uttarakhand,” PM Modi said.

He also blamed the Opposition for forcing labourers into crisis.